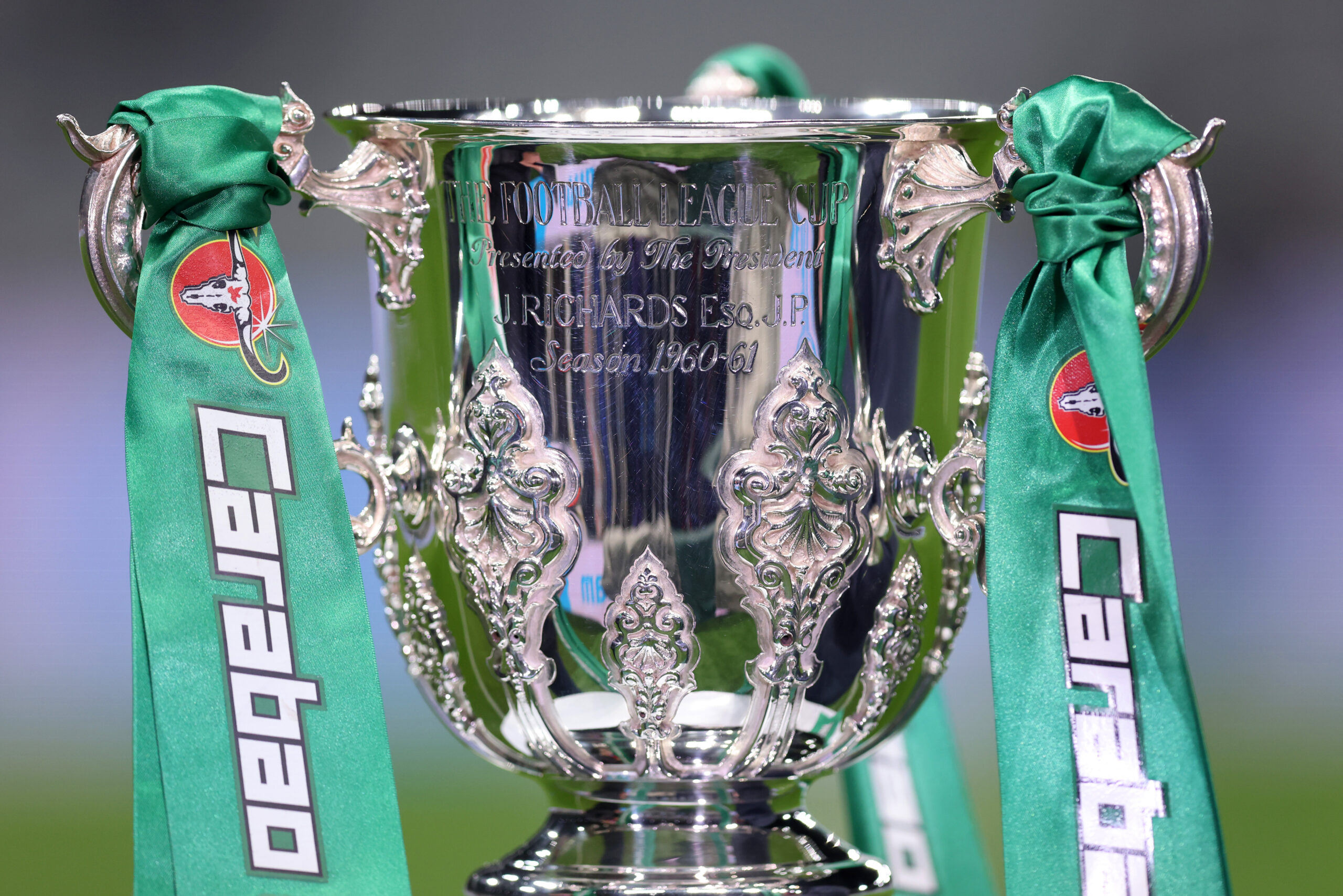 The semifinals of the 2022-23 Carabao Cup will start this week, with Southampton set to lock horns with Newcastle United and Manchester United in contention with Nottingham Forest.

Defending champions Liverpool were eliminated from the competition in the fourth-round after they lost 3-2 at Manchester City.

Pep Guardiola’s side also knocked out Chelsea earlier this season while Tottenham Hotspur went out of the EFL Cup following a 2-0 defeat at Forest.

Southampton’s three-match winning run came to an end on Saturday as they picked a disappointing 1-0 loss at home to Aston Villa.

James Ward-Prowse’s deflected shot was ruled out after a VAR check before Ollie Watkins nodded in Douglas Luiz’s free kick to wrap up victory for the visitors.

The latest defeat leaves them at the foot of the Premier League table with a meagre 15 points.

However, the Saints will be feeling more confident about their chances in the Carabao Cup after their stunning victory over Manchester City in the quarterfinal.

Sekou Mara and Moussa Djenepo were on target for Southampton as they registered a shocking 2-0 success against the Citizens.

Meanwhile, Newcastle United will be aiming to take a step closer to their first trophy in more than 50 years when they travel to the South Coast for the first-leg of the EFL Cup semi-final.

The Magpies easily prevailed over Leicester City by 2-0 in the quarterfinal, with Dan Burn and Joelinton earning their names on the scoresheet.

Eddie Howe’s side are currently sitting third in the Premier League table after enjoying an impressive 2022-23 campaign so far.

They are now being regarded as top favourites to secure Champions League football for next season.

Newcastle have made some impressive signings in the previous few transfer windows. They are now a top-class team and we believe they will win comfortably on Tuesday.

Steve Cooper’s side shocked Tottenham with a 2-0 victory in the third round of the Carabao Cup.

They followed that up with an emphatic 4-1 success against Blackburn Rovers in the round of 16.

Forest faced a tough challenge against Wolverhampton Wanderers who took the game to the penalty shootout after Raul Jimenez cancelled out the advantage of Boly’s early goal.

However, the Tricky Trees managed to prevail in the end after Dean Henderson made two spectacular saves in the shootout.

They will now be looking to create a big upset on Wednesday when they welcome Manchester United to the City Ground in the first leg of the semi-final.

The Red Devils picked up a disappointing 3-2 loss at Arsenal in their latest Premier League encounter on Sunday. That was a big blow to their title aspirations this season.

However, United are currently top favourites to lift the Carabao Cup, which they have won on five occasions in the past.

Their most recent EFL Cup trophy came in 2017 when Jose Mourinho was at the helm of affairs.

Erik ten Hag’s side have defeated Aston Villa, Burnley and Charlton Athletic in previous rounds to make it thus far in the competition.

Despite the recent two disappointing results, Manchester United have been excellent throughout this season. They shouldn’t have much trouble breaching the defences of Forest on Wednesday, and we also expect them to keep a clean sheet.