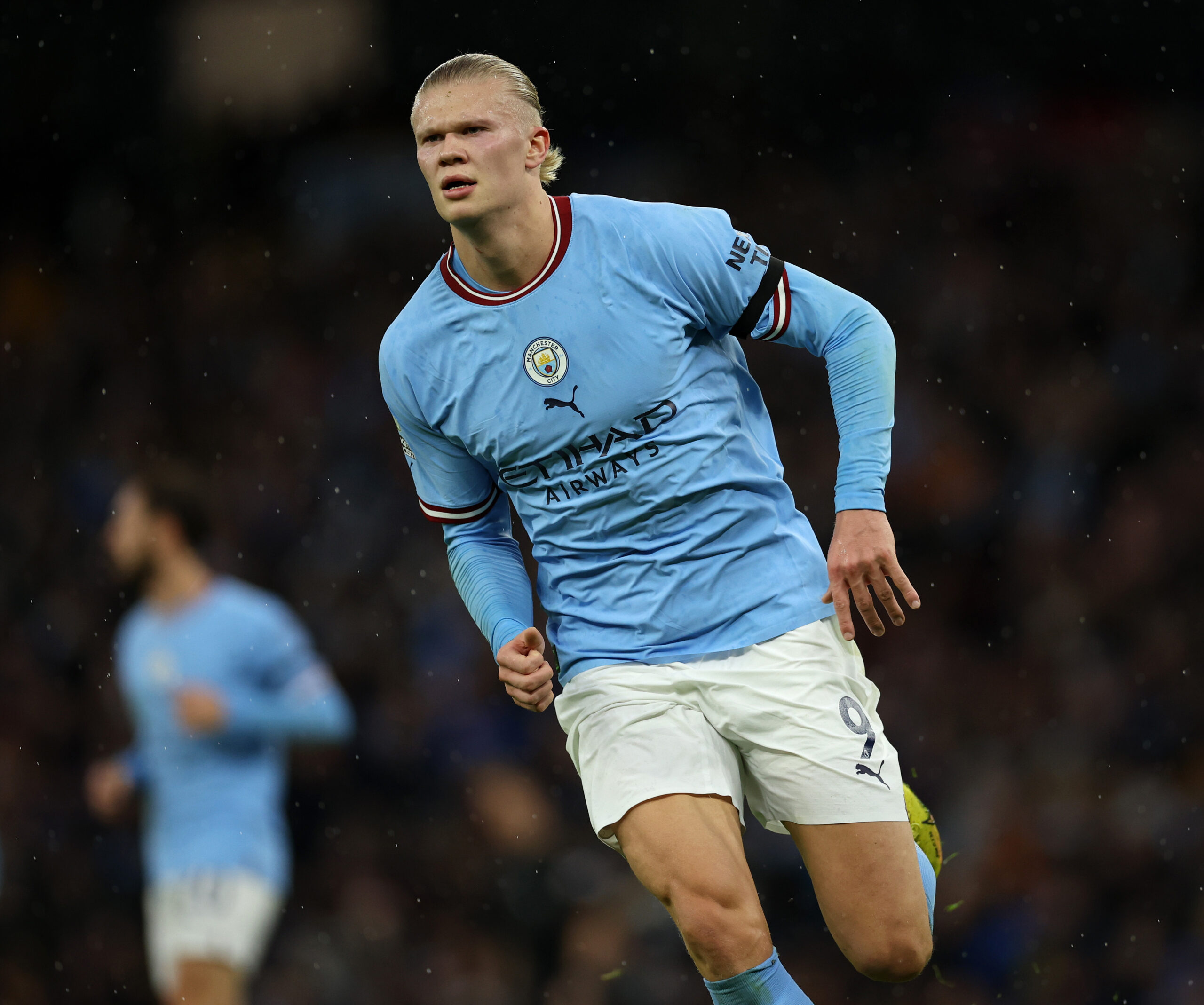 Stamford Bridge plays host to the first of what’s supposed to be a mouth-watering double-header between Chelsea and Manchester City on Thursday night.

The two sides will meet again in the FA Cup on Sunday, but first, they will lock horns in a high-stakes Premier League encounter in west London, with both teams desperate to claim three points.

Graham Potter’s men failed to build on a comfortable 2-0 home win over Bournemouth on Boxing Day as Nottingham Forest pegged them back to eke out a 1-1 draw on New Year’s Day.

Stuck in mid-table, the Pensioners lament their worst position in the Premier League standings at this stage of a top-flight season since an underwhelming 16th place in 2015/16.

Visiting Man City may not have to worry about their top-four bid yet, but the Cityzens’ prime target is to win the crown for the third season in a row, a feat they’ve never achieved in the club’s history.

An abysmal 1-1 home draw with relegation-battling Everton last time out didn’t bode well for the visitors’ effort to defend the title, leaving them eight points adrift of leaders Arsenal at the start of this round.

However, Newcastle United held the Gunners to a scoreless draw on Tuesday, handing Man City’s title hopes a lifeline, though anything other than victory in London would render that result meaningless.

Except for the abovementioned triumph over Bournemouth, Chelsea have failed to win six of their last seven Premier League fixtures (D3, L3), putting a lot of pressure on Potter.

Unless the ex-Brighton & Hove Albion manager wants to throw his future in the capital into further disarray, preventing the Pensioners from losing three consecutive league meetings with Man City is a must.

Stamford Bridge has been Chelsea’s safe haven, as they’ve only lost one of their last 11 top-flight home outings (W6, D4), giving Potter a reason for enthusiasm.

Man City completed a Premier League double over Chelsea last term and could beat them in three successive top-flight games for the first time since 2010.

Having started each of the ten calendar years with a Premier League victory, the Cityzens will touch down in London in high spirits, especially as they’ve commenced the last two years with triumphs in the capital.

Pep Guardiola boasts a formidable top-flight record in London, losing only seven of his 34 previous visits to the city as the Cityzens manager (W22, D5), three of which came at the hands of Chelsea, though.

Chelsea vs Manchester City, alongside all other fixtures in England’s top flight, is available to watch online via live Premier League streams.

Chelsea’s recent performances suggest they’re unlikely to be a match for free-scoring Erling Haaland, who has been on a tear in the Premier League this season, hauling a massive 21 goals.

Potter’s attacking set-up has faltered lately, while his shaky backline collapsed against the likes of Brighton and Forest.

So it’s not hard to conclude Man City should be having this in the bag any day of the week.