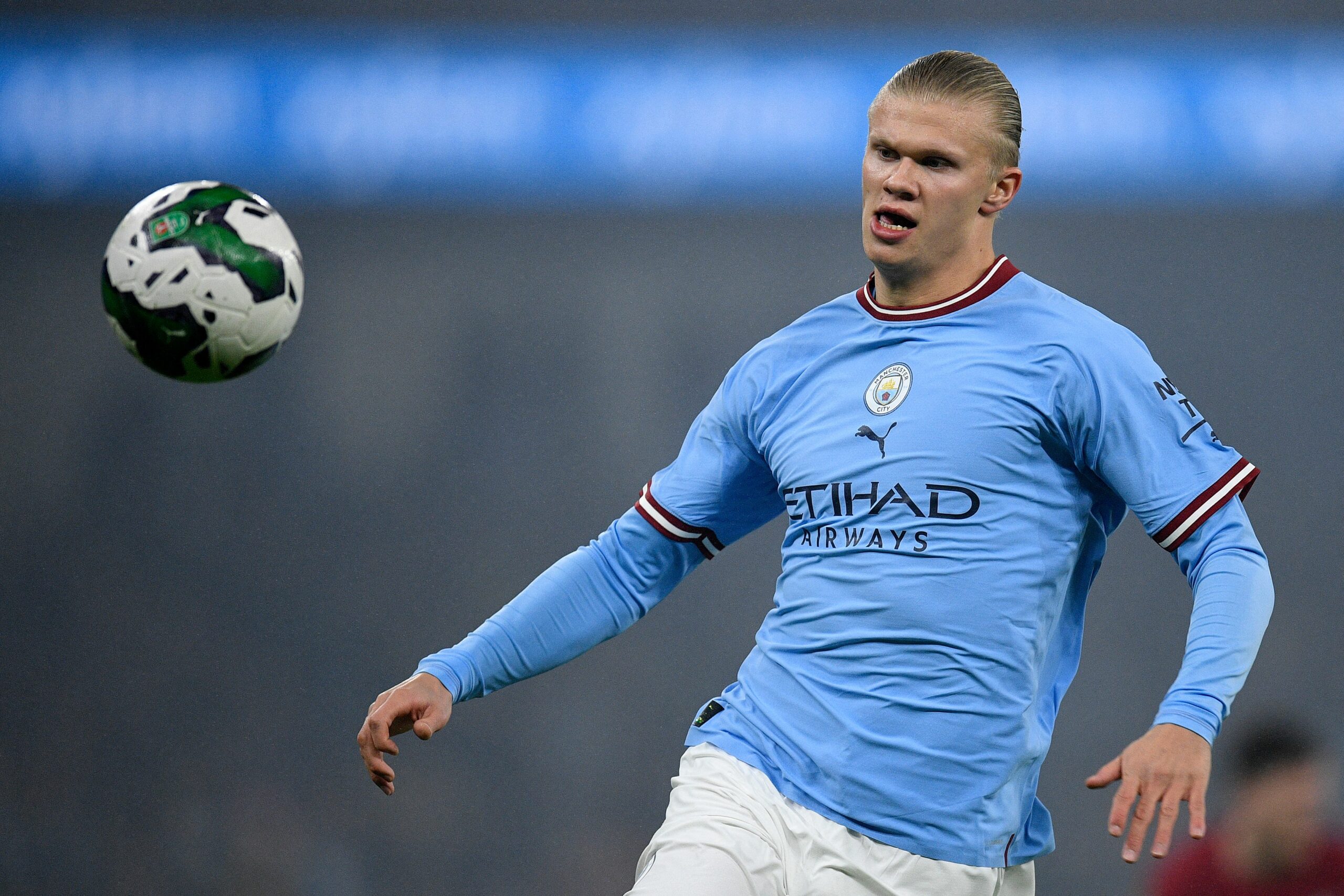 Manchester United will take on Charlton Athletic in the Carabao Cup quarter-final.

The Red Devils have landed a kind draw following their comfortable victory over Burnley in the round of 16.

Christian Eriksen and Marcus Rashford marked their return from World Cup duty by scoring the goals that led Erik ten Hag’s side to a 2-0 win at Old Trafford.

Meanwhile, Manchester City will face Southampton in the Carabao Cup quarter-final which you can watch through live soccer streams.

Pep Guardiola’s side were up against Liverpool in a blockbuster fixture at the Etihad Stadium.

The Citizens twice took the lead but were pegged back by their opponents before Nathan Ake popped up with the winner in the 58th-minute.

Newcastle United will be aiming to win their first piece of silverware since 1955 as they registered a slender 1-0 win over Bournemouth to face Leicester City in the quarterfinal.

The final tie will see Nottingham Forest take on Wolverhampton Wanderers in the last eight.

The Tricky Trees claimed an emphatic 4-1 victory at Blackburn Rovers, with Brennan Johnson, Jesse Lingard and Taiwo Awoniyi all earning their names on the scoresheet.

Wolves, on the other hand, defeated League Two outfit Gillingham 2-0 after goals from Raul Jimenez and Rayan Aït-Nouri.