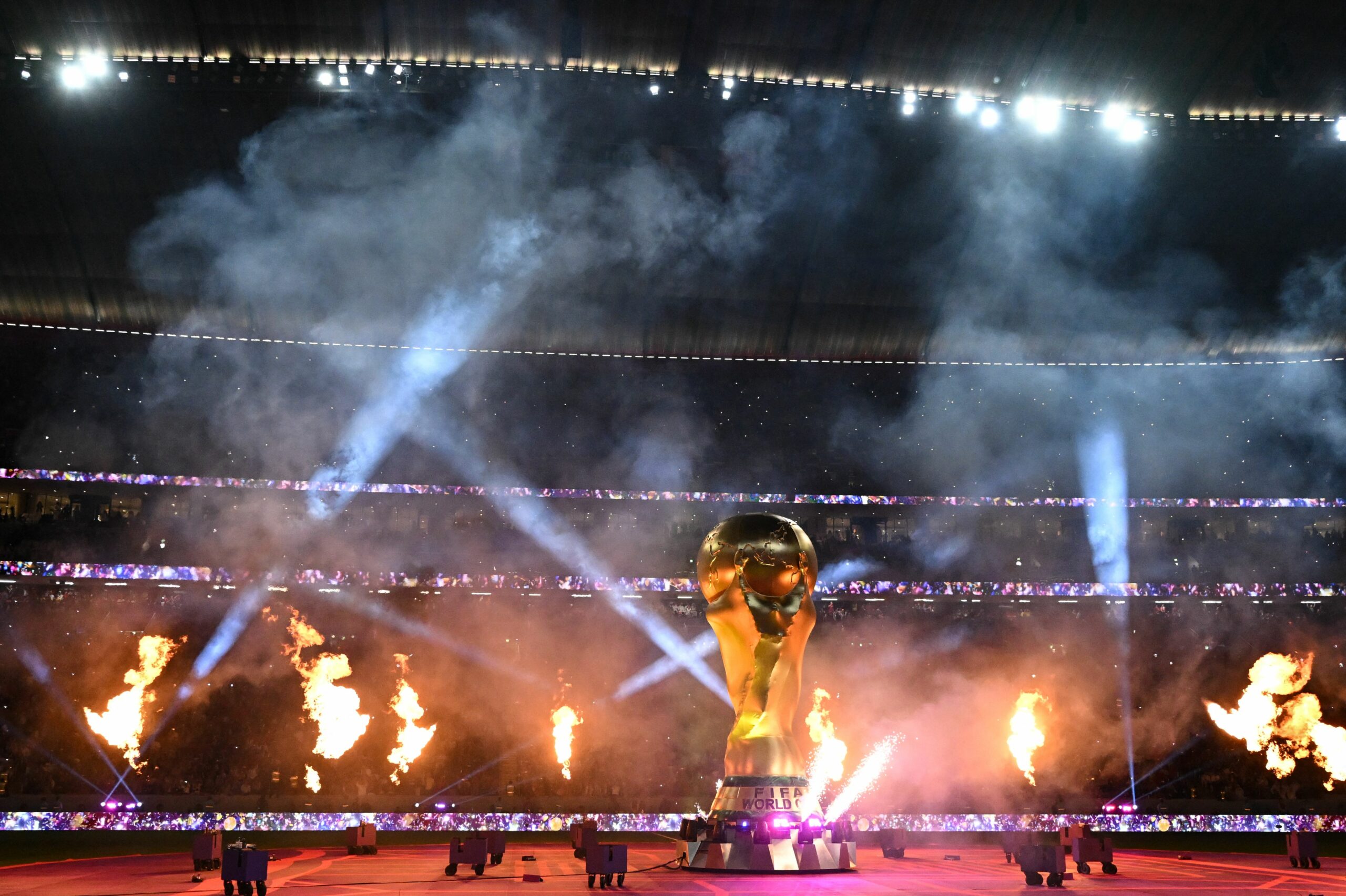 Arsenal and Chelsea have learned how much money they will receive from their players competing at the 2022 World Cup.

According to a report from The Times, the Blues will rake in £2.46 million with 12 of their stars representing the club in Qatar.

While the Gunners will reportedly get £2.1m as ten of their players made the trip to the Middle East for the prestigious tournament.

The West London outfit will get their hands on the bonuses reaped from Mateo Kovacic and Hakim Ziyech making it to the World Cup semi-final. However, they will not have any representation in the final with Croatia and Morocco both out of the tournament now.

Raheem Sterling, Mason Mount and Conor Gallagher were part of the England squad but the Three Lions’ World Cup journey ended in the quarter-finals. Thiago Silva was also forced to make a return trip after Brazil were knocked out by Croatia in the last eight.

On the other hand, Arsenal were also represented well in Qatar. Gabriel Jesus was involved in Brazil’s first three matches before the 25-year-old picked up a knee injury to rule himself out of the tournament.

It is said that the Gunners are set to receive monetary compensation as the injury occurred while Jesus was playing for the national side.

William Saliba has been part of the France national team squad but he has only managed to make a single substitute appearance so far. The 21-year-old is unlikely to get any minutes in the final against Argentina on Sunday.

Bukayo Saka was one of the key members of the England team, with the 21-year-old making four appearances and contributing three goals.

Meanwhile, Manchester City will receive around £4.5m from FIFA, which is the most of any club in the world.

Their bitter rivals Manchester United will get £2.92m for having 13 of their players at the World Cup.