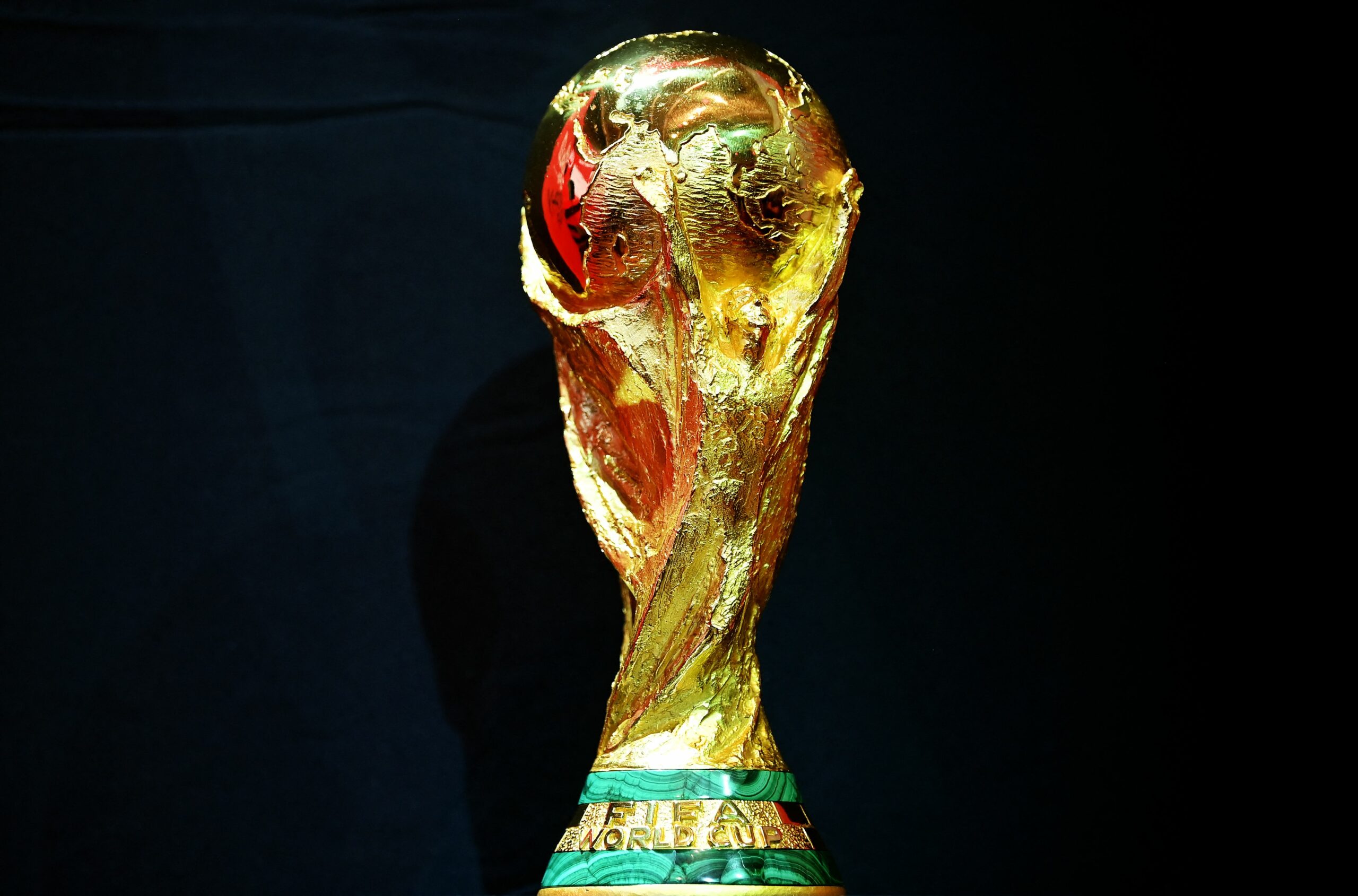 The Round of 16 at the 2022 World Cup has finally ended with top favourites Argentina, Brazil and France all progressing to the next round. Spain’s elimination was the biggest shocker but the other results were in line with our expectations of the teams.

Now the quarterfinals has arrived and no football fan will want to miss any action by availing the option of World Cup live streaming.

The 2022 World Cup will most likely be the last for Lionel Messi who has already reached 35 years of age. The supremely talented forward will be desperate to land football’s biggest prize for Argentina who have been flawless since the shocking 2-1 defeat to Saudi Arabia. La Albiceleste won the remaining two group matches over Mexico and Poland before prevailing over Australia 2-1 in the round of 16.

However, Netherlands will certainly not be an easy opponent for the 2014 World Cup finalists, with the Dutch boasting the likes of Cody Gakpo, Virgil van Dijk and Frenkie de Jong. They also have a vastly experienced coach in the form of Louis van Gaal.

In a blockbuster quarterfinal matchup, England will lock horns with defending champions France. The Three Lions were enduring a disappointing run of form before the World Cup but they bounced back emphatically in the prestigious tournament, winning over Iran and Wales to top Group B.

Gareth Southgate’s men also cruised past Senegal in the last 16, with Jordan Henderson, Harry Kane and Bukayo Saka all scoring to help them win 3-0.

Meanwhile, France were regarded as top favourites to win the World Cup and they have lived up to that reputation so far. Didier Deschamps’ side sealed their progress to the knockouts before their final group match and also had no difficulty beating Poland in the round of 16.

Croatia haven’t looked very convincing in this tournament so far. A goalless draw against Morocco in their opener was followed by a stunning 4-1 win over Canada. However, Zlatko Dalic’s side were pummeled by Belgium in their final group match and were lucky not to concede and ultimately secure a draw.

The 2018 World Cup finalists also fought a close contest against Japan in the knockouts but managed to prevail on penalties after a 1-1 draw over 120 minutes.

On the other hand, Brazil have enjoyed a spectacular World Cup campaign so far. The Selecao topped Group G following comfortable victories over Serbia and Switzerland. Tite’s men then destroyed South Korea’s defence in the last 16, with four of their players scoring to help them to an emphatic 4-1 victory.

Morocco have been the World Cup’s surprise package who punched above their weight to top Group F which featured the likes of Belgium and Croatia. The Atlas Lions outclassed Belgium and Canada in their group matches before stunning Spain in the round of 16 by defeating them on penalties.

Meanwhile, Portugal have also been impressive with their performances so far in Qatar. They easily made it to the knockouts where they thrashed Switzerland 6-1 to pick up a huge victory.