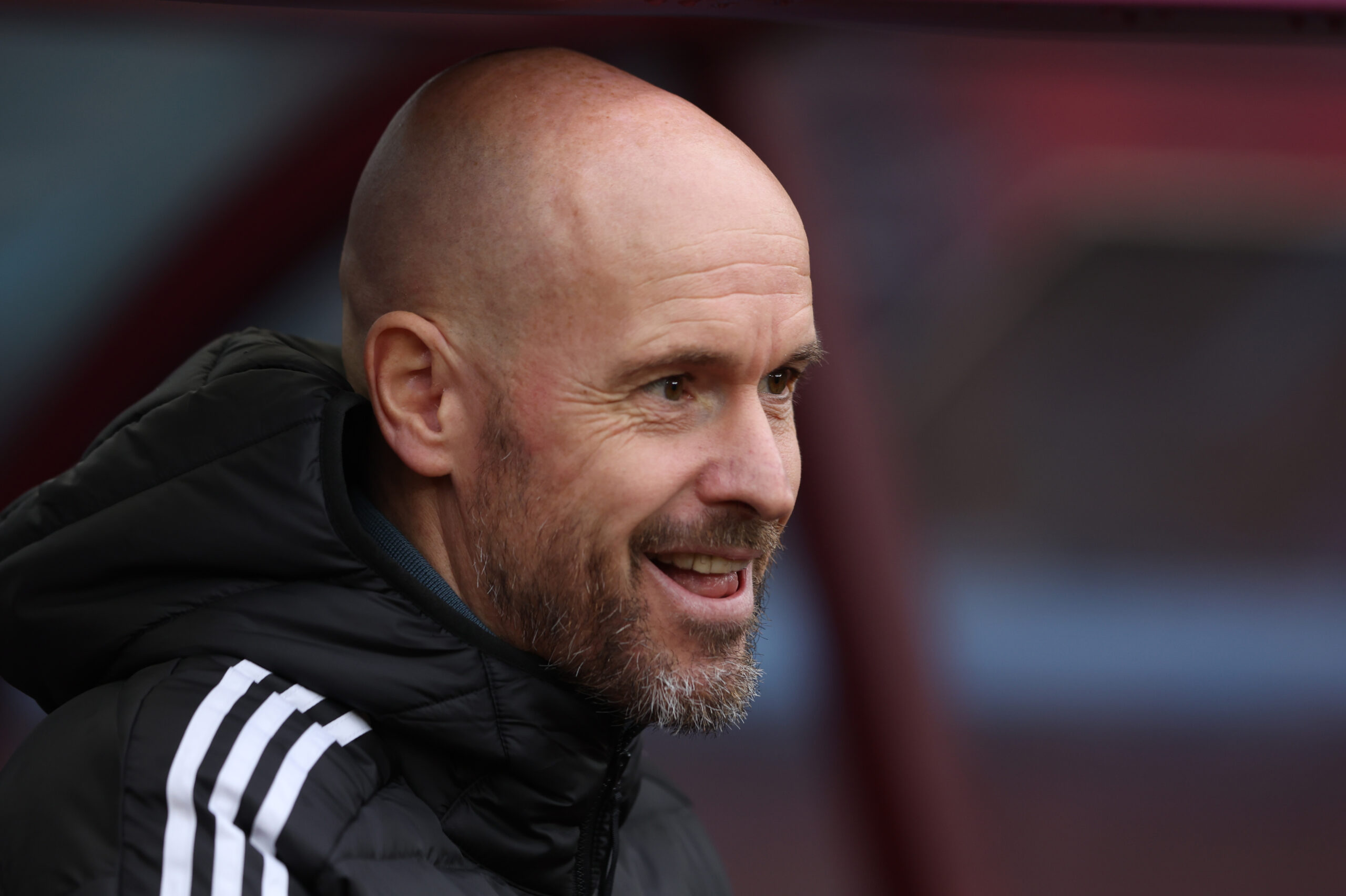 Manchester United have embarked on their warm-weather training camp in Spain in the midst of the World Cup break, with numerous senior first-team stars still in Qatar.

Boss Erik ten Hag has taken 29 players to Cadiz for mid-season preparation, only a handful of which could be considered first-team regulars.

With a large chunk of the Red Devils squad battling it out for World Cup glory in the Middle East, the Dutchman has picked a host of youngsters, including hola Shoretire, Charlie McNeil, Zidane Iqbal, Charlie Savage and Teden Mengi.

While waiting for the 31-year-old playmaker to return to the fold, Man Utd brace themselves for a couple of mid-season friendlies against Cadiz and Real Betis.

A game against perennial La Liga relegation strugglers Cadiz falls on December 7, while only five days late, the Red Devils will take on one of the best-performing Spanish teams.

Nuevo Mirandilla will host United’s first warm-up clash against the Yellow Submarine, and those excited to watch ten Hag’s youthful squad at work can do it via soccer streams.

Betis should present the Premier League heavyweights with a much sterner test on December 12, with the encounter scheduled to take place at the Estadio Benito Villamarin.

Unlike Man Utd, Los Verdiblancos have had only a minority of their squad representing their nation in Qatar, so they’ll likely come at the Red Devils at full bore.

Ten Hag was desperate to get his juvenile lads up to speed, all too aware that everyone has to be fit and firing to be able to challenge Manuel Pellegrini’s side.

It’s understood that the Dutchman’s eyes were firmly set on the academy products during passing drills and not only because of the Betis game.

He will need to rotate this month when club football restarts. Man Utd will encounter Burnley in Carabao Cup action on December 21 before meeting Nottingham Forest in the first post-World Cup Premier League outing.

There’s no doubt that the ex-Ajax manager will want to give his senior stars currently involved in the Qatar showpiece an extra rest period ahead of the Premier League restart on Boxing Day.

Apart from the young, the two upcoming friendlies could be an ideal opportunity for van de Beek to prove his worth to the manager after struggling for game time this season.

The 25-year-old midfielder has been on his way to becoming one of the worst Man Utd signings since swapping Ajax for Old Trafford in 2021, yet there’s still hope he could find his feet under ten Hag.

United are seemingly on course to shape up a new era, especially on the back of Cristiano Ronaldo’s controversial departure from the Theatre of Dreams.

The Red Devils powerbrokers ripped the Portugal captain’s contract apart after his blockbuster interview in which he blasted the club from top to bottom.