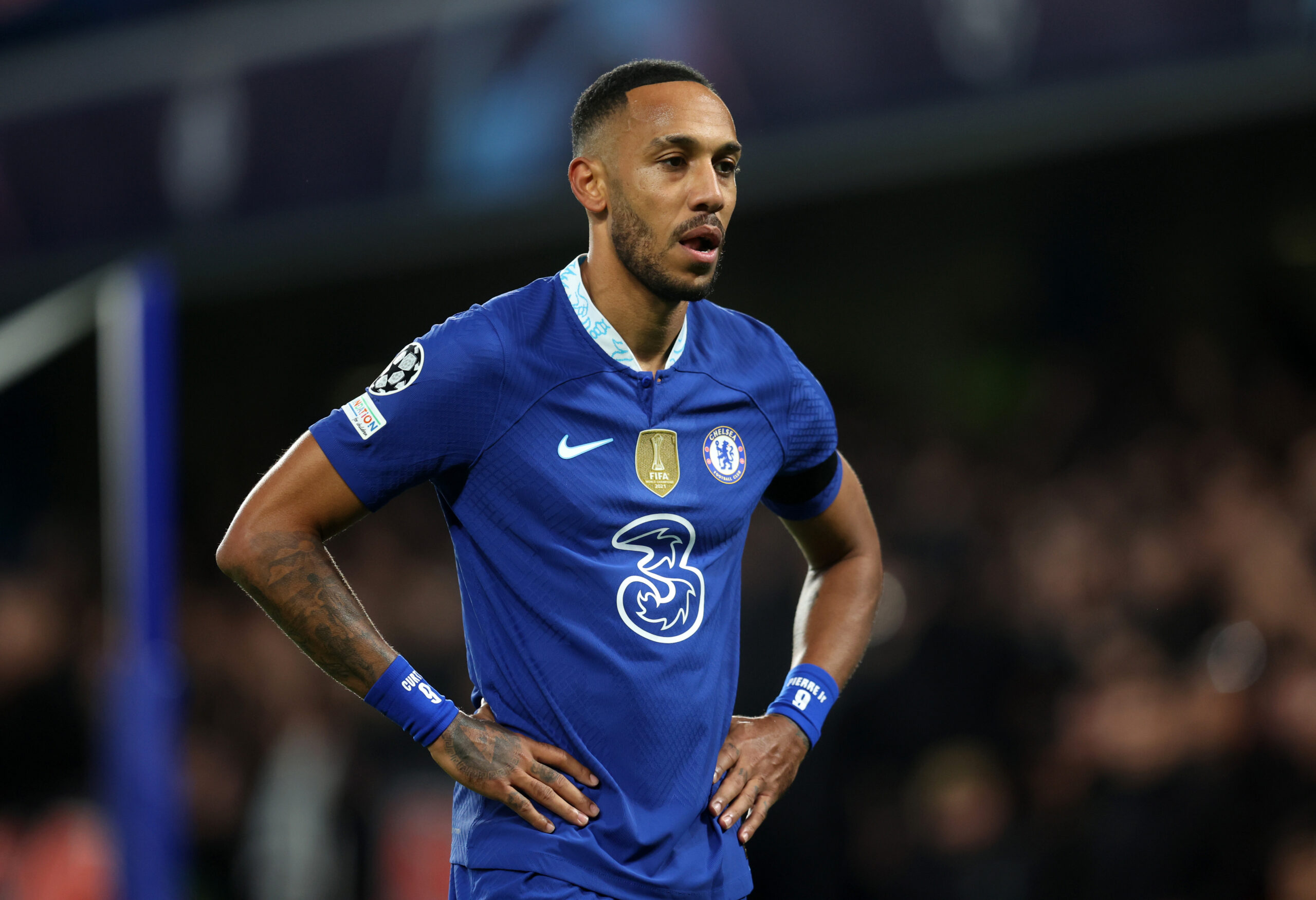 Manchester City will lock horns with Chelsea at the Etihad Stadium in a blockbuster EFL Cup match on Wednesday night.

The Citizens were most recently in action against Fulham at the weekend where they managed to earn a last-gasp 2-1 home victory.

City opened the scoring through Julian Alvarez but the game took a dramatic turn when Joao Cancelo committed a foul. The Portuguese defender got his marching orders while the Cottagers were awarded a penalty, which was converted by Andreas Pereira to restore parity.

Both sides failed to move the scoreline before City received a golden opportunity to seal full points, with the referee pointing to the spot after Kevin De Bruyne was adjudged to have been felled.

Erling Haaland stepped up to take the penalty and managed to find the back of the net despite Bernd Leno getting a hand to it.

Chelsea, on the other hand, suffered a disappointing 1-0 loss against Arsenal in the Premier League.

The Stamford Bridge encounter saw Gabriel Magalhaes scoring the decisive goal in the second-half to consign the Blues to their fourth league defeat this season.

The Citizens have been the most successful team in the EFL Cup recently. They lifted four trophies on the trot before West Ham United dumped them out of the tournament in a shock fourth-round exit last season.

Pep Guardiola’s side are the top favourites to lift the Premier League title but they will not want to miss out on the EFL Cup too.

The West London side managed to make it to the final of the Carabao Cup last season, beating the likes of Southampton, Brentford and Tottenham Hotspur in the process. However, they lost the final to Liverpool on penalties after both sides failed to break the deadlock in normal time.

Graham Potter’s side are unlikely to challenge for the league title as well as the Champions League. So the EFL Cup represents their best chance for a domestic trophy this season.

Manchester City will not be able to avail the services of Joao Cancelo who will serve his one-match suspension on Wednesday. While Kyle Walker and Kalvin Phillips will also sit out the game through injury.

Meanwhile, Chelsea have plenty of injury woes this week as Wesley Fofana, Ben Chilwell, Reece James, N’Golo Kante and Kepa Arrizabalaga are all on the treatment table.

Manchester City vs Chelsea, alongside all other EFL Cup matches this season, is available to watch online via live soccer streams.

Both sides are unlikely to feature their best XIs for Wednesday’s EFL Cup clash. But considering City have home advantage and also are on a good run at the moment, they should be able to seal full points from the home encounter.