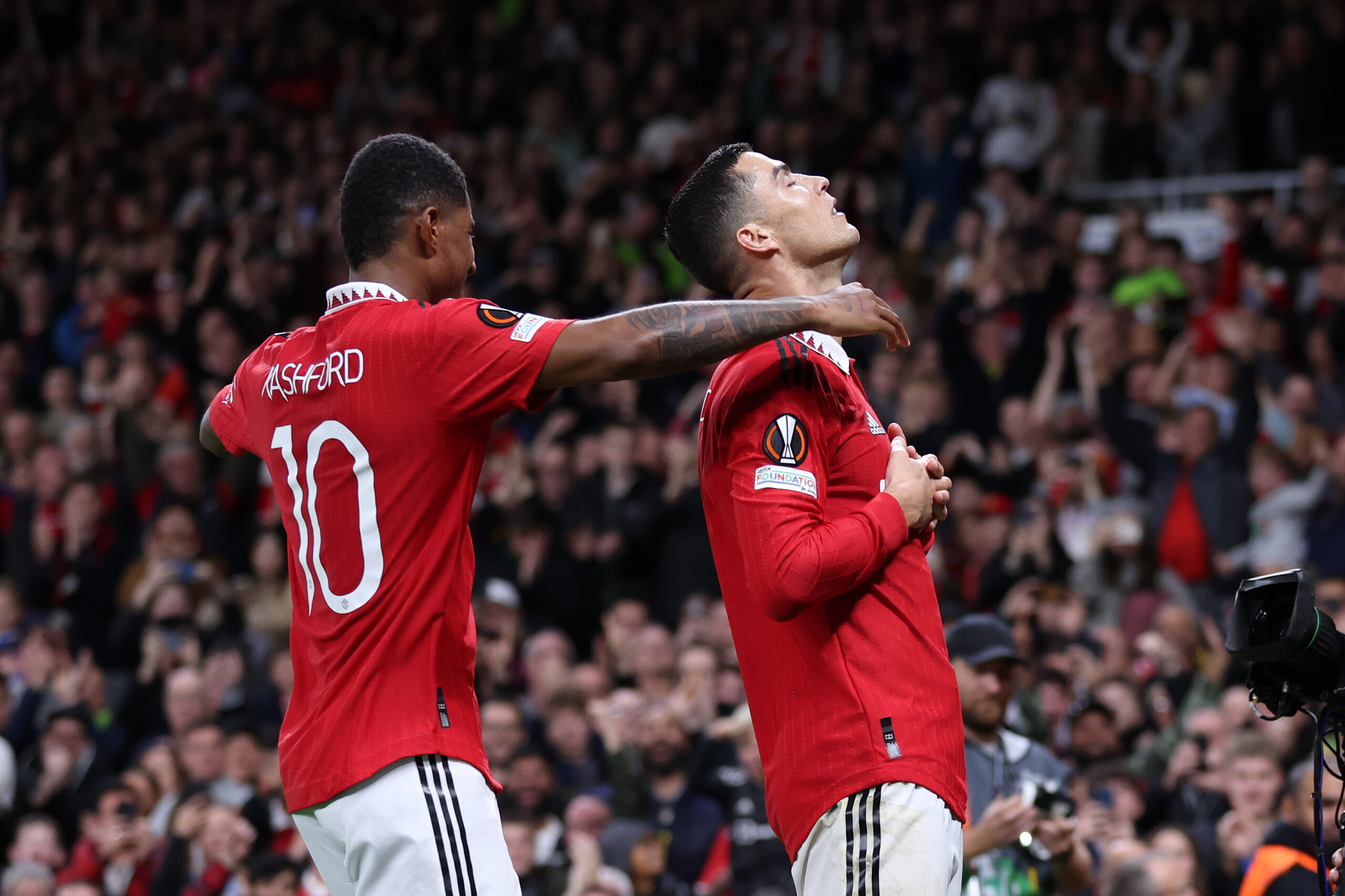 Manchester United will be looking to register their fourth successive victory in all competitions when they lock horns with Aston Villa on Sunday.

The Midlands outfit officially presented Unai Emery as their new manager on Friday. The Spanish boss now faces a huge challenge at Villa Park as his team is currently sitting close to the relegation zone following seven defeats from 13 matches.

The Lions claimed a massive 4-0 victory over Brentford following the sacking of Steven Gerrard but subsequently lost by the same scoreline at Newcastle United. This shows they are clearly struggling for consistency.

Manchester United, on the other hand, recorded a slender 1-0 win against Real Sociedad in the Europa League on Thursday.

The Red Devils needed to secure a two-goal margin to qualify for the knockouts as group winners but now they will have to take part in a two-legged playoff in February.

Villa’s recent record against Manchester United hasn’t been very encouraging. The Midlands side have registered only a single win over their Manchester rivals since December 2009. They have also been unable to defeat the Red Devils at Villa Park since October 1999.

But now the Lions have landed a top manager in Unai Emery and are expected to provide a tough contest this weekend.

Erik ten Hag’s side made a disastrous start to the 2022-23 season, losing their first two matches against Brighton & Hove Albion and Brentford. However, they managed to make a remarkable turnaround since as they won seven games, drawn twice and lost just once in the Premier League.

They are currently a point behind Newcastle in fifth, having played a game less than the Magpies. United are looking top candidates to finish in the top-four this season.

Villa have a few injury concerns this weekend as Boubacar Kamara, Ludwig Augustinsson and Diego Carlos are all sidelined due to fitness issues. However, Emiliano Martinez should return to the team following his head injury in the game at Newcastle.

Meanwhile, United will be without Brandon Williams, Raphael Varane and Axel Tuanzebe while there are also doubts over the availability of Anthony Martial, Jadon Sancho and Antony.

Aston Villa vs Manchester United, alongside all other Premier League matches this season, is available to watch online via live soccer streams.

Aston Villa are expected to provide a tough competition at their home stadium on Sunday. However, Manchester United are currently in strong form and it is hard to see them dropping points at Villa Park.

It will likely be a close match but United should prevail in the end.