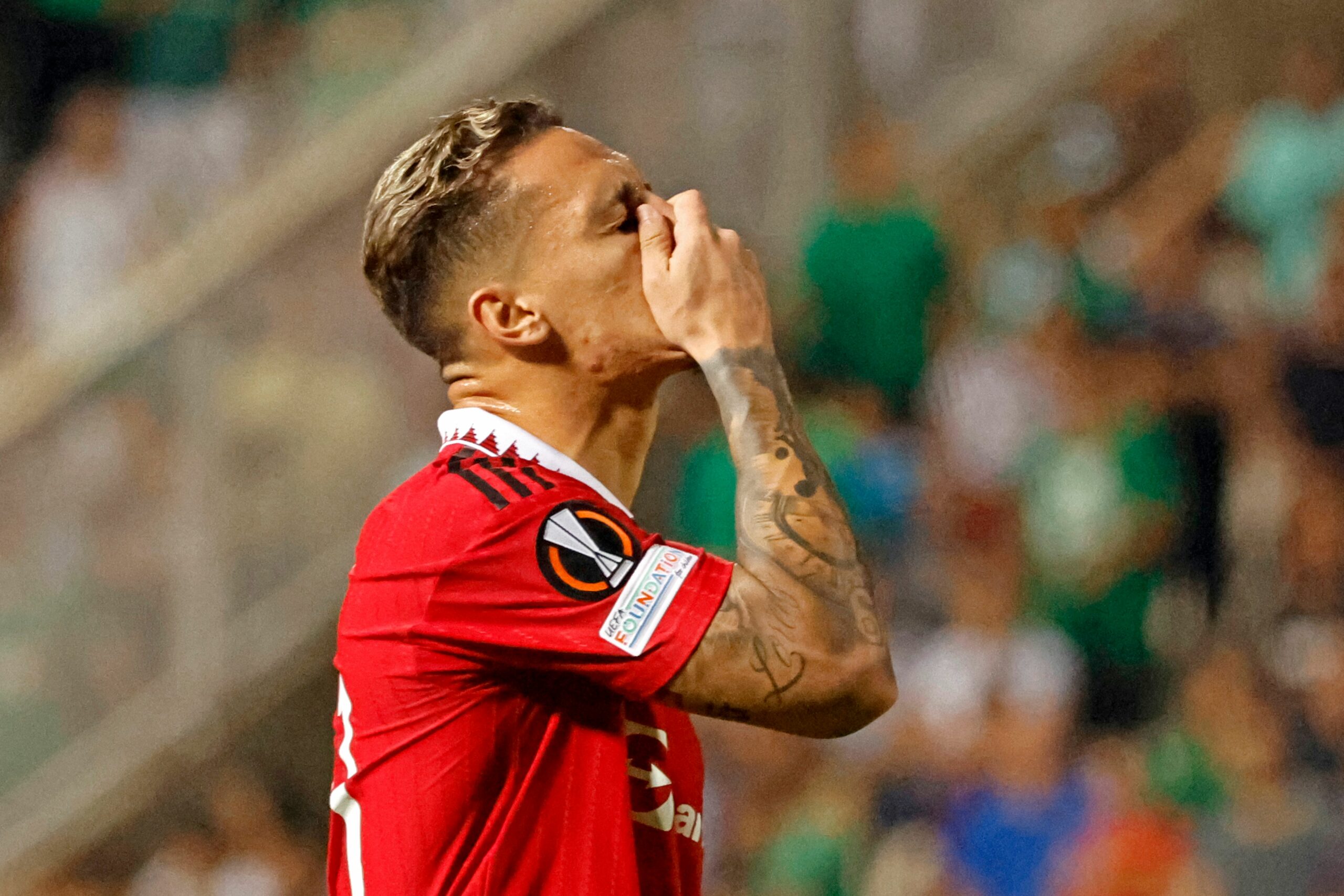 Manchester United will be aiming to seal top spot in Group E when they visit Spain to take on Real Sociedad in the Europa League.

The Red Devils must win by at least two goals on Thursday to progress to the knockout stages as group winners.

United made a disappointing start to their European campaign, succumbing to a 1-0 defeat against Sociedad at Old Trafford in their first group match.

However, Erik ten Hag’s side recovered in exemplary fashion as they picked up four wins on the trot to guarantee their progress to the knockouts.

Real Sociedad, on the other hand, have been impeccable in the Europa League this season. They are the only team to have won all their five group matches in the tournament so far.

Their most recent European victory came against Omonia last week when they sealed full points thanks to goals from Robert Navarro and Brais Mendez.

Imanol Alguacil’s side have been excellent in Europe this season but the same thing cannot be said about their recent La Liga endeavours. They have now suffered back-to-back defeats in the Spanish top-flight, with Valladolid taking full points against them before Real Betis also emerging victorious by 2-0.

Sociedad must now avoid defeat by more than a goal on Thursday if they want to automatically qualify for the last-16.

Erik ten Hag’s side have defeated Liverpool, Arsenal and Tottenham Hotspur this season in the Premier League. They are no-where near the levels of Manchester City at the moment but are good contenders to finish in the top-four.

The Red Devils will enter their upcoming Europa League fixture on the back of a slender 1-0 victory over West Ham United. Marcus Rashford’s first-half strike was all it took for United to seal full points from the home encounter, which leaves them fifth in the table.

Real Sociedad have plenty of injury woes this week as Mikel Oyarzabal, Umar Sadiq, David Silva, Ander Martin and Mohamed-Ali Cho are all sidelined with fitness issues at the moment. The availability of Takefusa Kubo, Ander Barrenetxea, Alex Sola and Aihen Munoz is also doubtful.

Meanwhile, Manchester United will also be without several key players on Thursday, including Raphael Varane, Brandon Williams and Axel Tuanzebe. While Victor Lindelof and Anthony Martial are also expected to miss out.

Real Sociedad vs Manchester United, alongside all other Europa League matches this season, is available to watch online via live soccer streams.

Just winning the match in San Sebastian will not suffice for Manchester United who will be aiming for a convincing success to proceed to the knockouts as group winners. They are expected to prevail over Real Sociedad who have lost their previous two league encounters. However, will United be able to secure the two-goal margin? It looks unlikely.