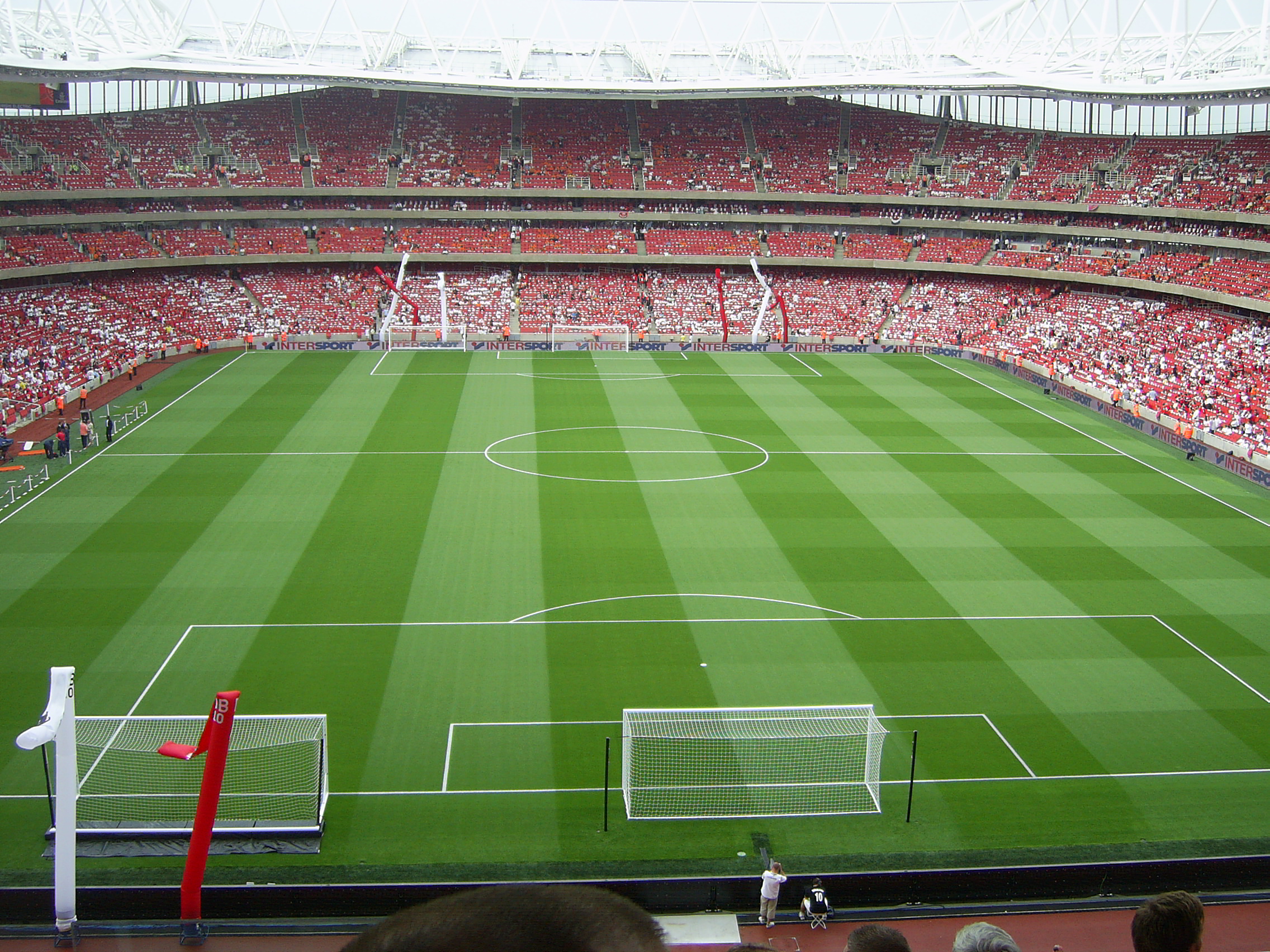 Arsenal will be aiming to secure top spot in Group A when they welcome FC Zurich to the Emirates Stadium on Thursday night in the Europa League.

The Gunners succumbed to a disappointing 2-0 loss at PSV Eindhoven in their previous European clash. Joey Veerman and Luuk de Jong were on target in the away fixture as the north Londoners’ perfect record in Europe came to an end.

Despite the setback, Mikel Arteta’s side are still at the top of their group with 12 points to their name.

Meanwhile, FC Zurich still have something to play for after their superb 2-1 victory over Bodo/Glimt in the latest Europa League encounter.

The Swiss outfit conceded the first goal but went on to register a remarkable comeback win by scoring goals through Nikola Boranijasevic and Antonio Marchesano.

Zurich can still make it to the Europa Conference League if they manage win at the Emirates Stadium while the Norwegian side lose to PSV.

They are currently a point behind Bodo/Glimt after losing four of their five matches.

The Gunners returned to winning ways in emphatic fashion at the weekend as they put five unanswered goals past Nottingham Post in the Premier League. They regained their top position in the league with the 5-0 home victory, having two points more than Manchester City in second.

Arsenal will be favourites for the upcoming Europa League fixture at the Emirates Stadium where they have won each of their previous 11 competitive matches.

FC Zurich were on a 13-match winless streak in all competitions before hosting Bodo/Glimt at Letzigrund last week. However, they bounced back in the Europa League by claiming a superb win against the Norwegian side. The Swiss champions continued their momentum at the weekend as they registered a slender 1-0 victory over Sion.

Bukayo Saka picked up a knock in Arsenal’s latest win over Nottingham Forest in the Premier League. The 21-year-old’s injury is supposedly not a serious one but he is not expected to be involved on Thursday.

Emile Smith Rowe is still out but Mohamed Elneny has returned to training. While Oleksandr Zinchenko and Matt Turner are both doubts for the Europa League clash.

Arsenal vs FC Zurich, alongside all other Europa League matches this season, is available to watch online via live soccer streams.

Zurich are in a buoyant mood at the moment as they have won their previous two matches in all competitions. However, it is highly unlikely that they will be able to secure even a point from their upcoming fixture at the Emirates Stadium.

Arsenal were spectacular against the Tricky Trees last weekend and they should claim a comfortable victory on Thursday.