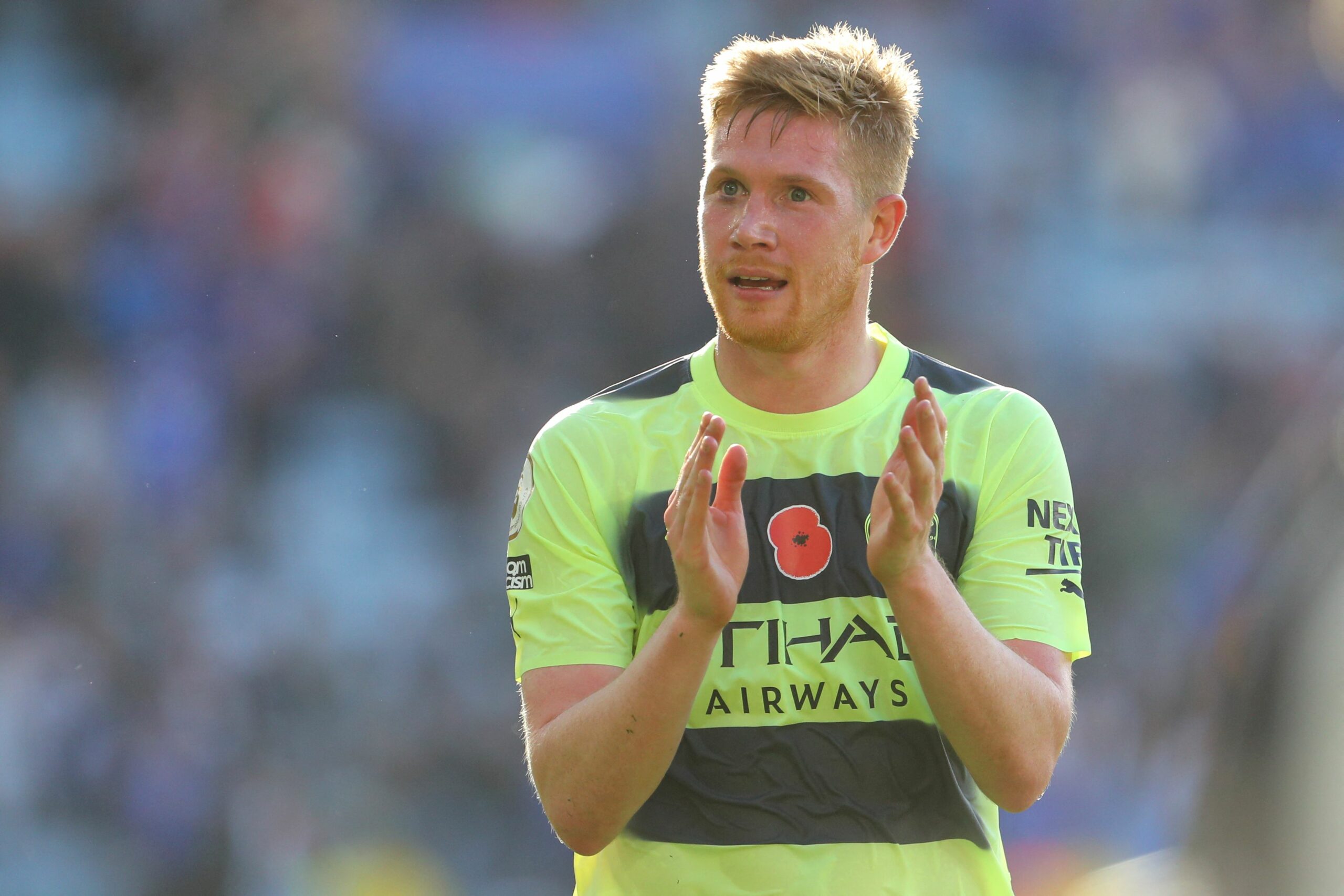 Manchester City will be looking to maintain their unbeaten record in the Champions League when they host Sevilla on Wednesday for their final group match.

The Citizens were most recently in action against Leicester City at the Etihad Stadium where they claimed a slender 1-0 victory without the services of Erling Haaland.

Both sides failed to break the deadlock in the first half before Kevin De Bruyne struck the decisive goal in the 49th-minute through a magnificent free-kick.

The latest Premier League victory leaves them second in the table with two points behind Arsenal.

Sevilla, on the other hand, are still struggling for consistency despite Jorge Sampaoli replacing Julen Lopetegui as the new manager.

The Spanish outfit picked up a disappointing home defeat against Rayo Vallecano at the weekend, with Álvaro García Rivera’s second-half strike enough to seal full points for the visitors.

The Rojiblancos are back in the relegation zone following their weekend’s La Liga defeat.

Pep Guardiola’s side made an excellent start to their Champions League campaign, registering comfortable victories in their first three group matches. However, they had to settle for draws in their previous two European games against Copenhagen and Borussia Dortmund.

City don’t have any motivation to win their upcoming clash against Sevilla as they have already qualified for the round of 16 as group winners. But they will still want to build momentum ahead of their important fixtures in the Premier League.

Sevilla will not be able to improve their position in Group G even if they win on Wednesday as Dortmund have a better head-to-head record. However, they will be looking to register a morale-boosting victory over Manchester City.

The La Liga side boast a dismal record against the English champions as the Rojiblancos have lost all three previous meetings with their rivals.

Manchester City will be without Erling Haaland who is recovering from a ligament damage. Kyle Walker and Kalvin Phillips will also miss out due to groin and shoulder surgeries respectively.

Pep Guardiola is expected to make several changes for the dead-rubber, with some academy graduates likely to start.

Meanwhile, Sevilla will not be able to avail the services of Jesus Corona, Tanguy Nianzou and Youssef En-Nesyri due to injury issues.

Manchester City vs Sevilla, alongside all other Champions League matches this season, is available to watch online via live soccer streams.

Both sides are unlikely to feature their best teams for the dead-rubber on Wednesday. However, we believe that Manchester City will win the Etihad encounter due to their better squad quality.