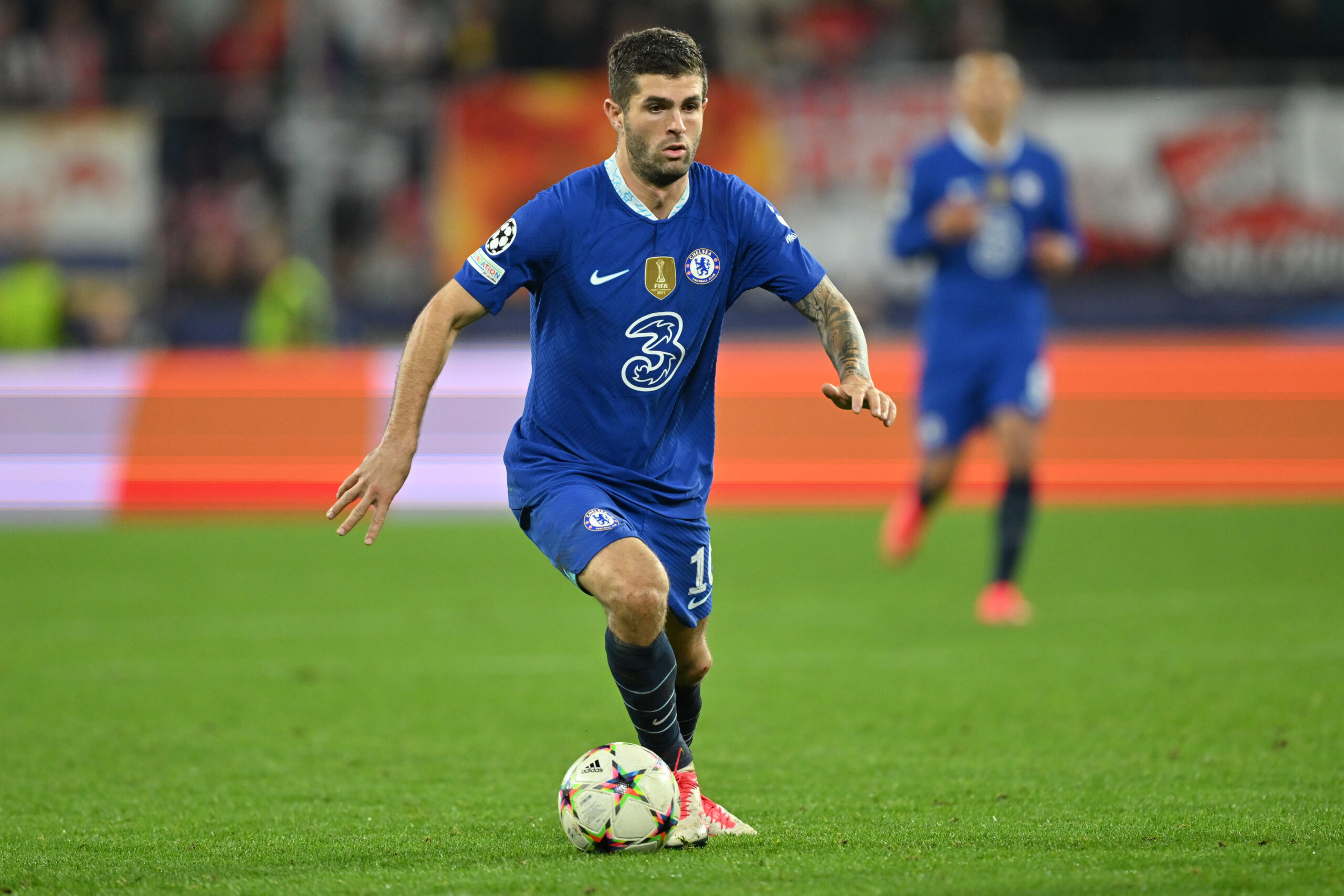 Chelsea will return to Champions League action on Wednesday when they welcome Dinamo Zagreb to Stamford Bridge for their final group game.

The Blues have already secured a place in the last 16 as Group E winners and so the upcoming fixture doesn’t have much significance for them.

Graham Potter’s side endured a difficult weekend as they suffered a 4-1 thrashing at the hands of Brighton & Hove Albion.

The Seagulls dominated proceedings from the beginning and found themselves three goals ahead by half-time.

The Londoners managed to pull a goal back through Kai Havertz after the interval but the game had long slipped from their hands as the visitors sealed full points in an emphatic fashion.

Dinamo Zagreb, on the other hand, have been experiencing a disappointing run at the moment.

The Croatian outfit have managed to win only one of their previous six matches in all competitions in October.

They suffered their latest defeat at the weekend when podium hopefuls NK Osijek outclassed them by 1-0.

Graham Potter enjoyed an excellent start at Stamford Bridge since taking over the club in September. However, the Pensioners’ recent performances haven’t been very convincing as they suffered two back-to-back draws in the Premier League before picking up a humiliating 4-1 loss against Brighton.

Chelsea have been relatively better in the Champions League where they twice triumphed over AC Milan by a 5-0 aggregate score. They secured their place in the knockouts after edging past Red Bull Salzburg with a 2-1 victory last week.

Dinamo Zagreb stunned Chelsea in their opening Champions League game by claiming a slender 1-0 home victory. However, they failed to maintain that level in their subsequent European games as three defeats and a draw leaves them with only a point from four matches.

The Croatian outfit still have a chance to secure third spot and qualify for the Europa League. They can achieve this feat if they win in London while AC Milan beat RB Salzburg in the other group game.

Chelsea have a few injury concerns on Wednesday as Wesley Fofana, Reece James and N’Golo Kante will all be missing due to long-term injuries. However, Kalidou Koulibaly is expected to make the squad for the home fixture.

Meanwhile, Dinamo Zagreb will be without centre-backs Josip Sutalo and Bosko Sutalo due to injury problems.

Chelsea vs Dinamo Zagreb, alongside all other Champions League matches this season, is available to watch online via live soccer streams.

Chelsea were very disappointing with their performance last weekend when they suffered a heavy loss against Brighton. However, they are likely to bounce back on Wednesday, despite Potter expected to make a lot of changes in the team. The Pensioners should claim a comfortable victory at Stamford Bridge.