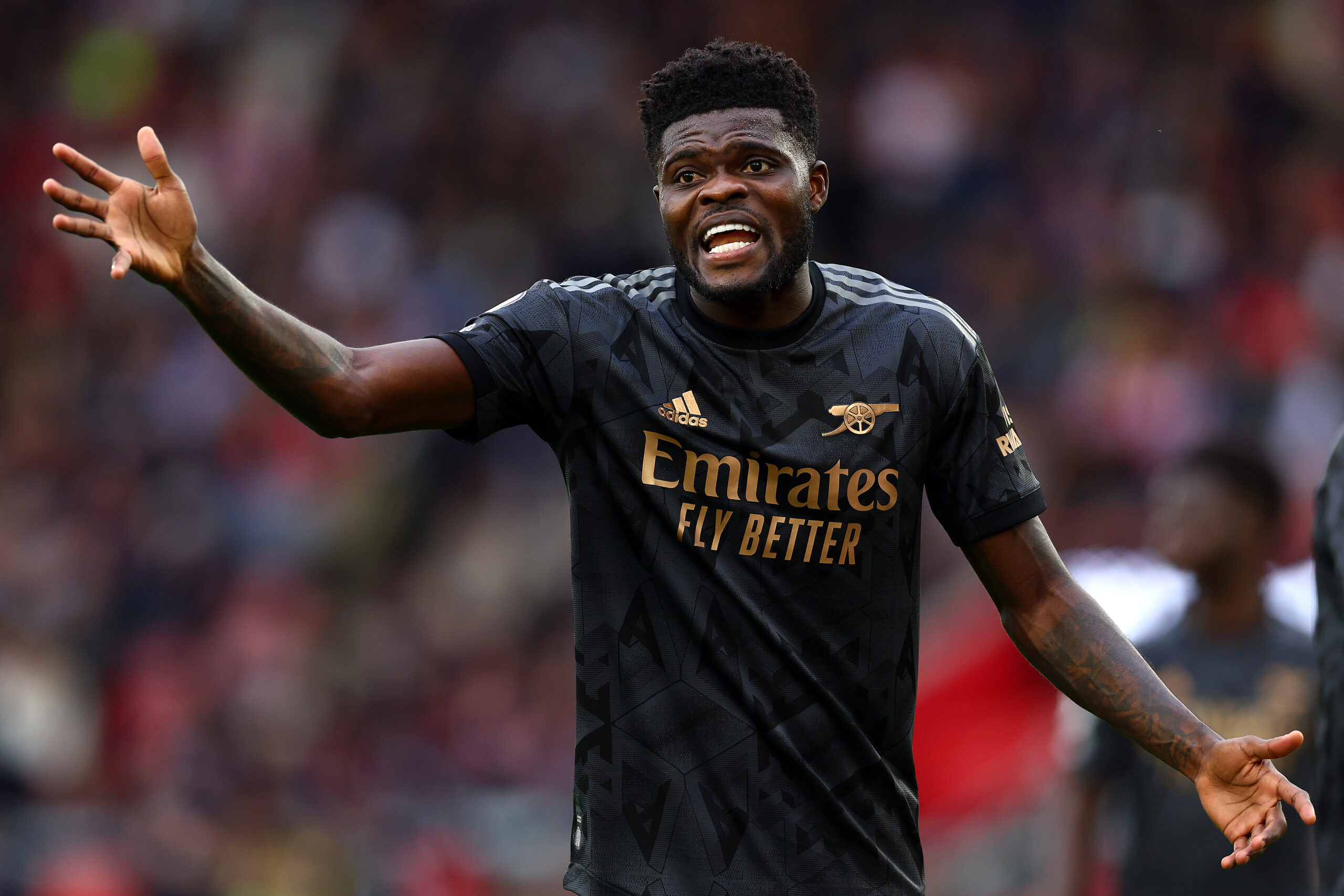 Arsenal will be aiming to bounce back after their Europa League defeat as they host Nottingham Forest on Sunday in the Premier League.

The Gunners only needed a point at PSV Eindhoven to advance to the last 16 but suffered a disappointing 2-0 loss after strikes from Joey Veerman and Luuk de Jong.

Mikel Arteta’s side now need to beat FC Zurich in their final group game to guarantee a place in the last 16.

Meanwhile, Nottingham Forest will enter the upcoming match on the back of a big victory against Liverpool last weekend.

Steve Cooper’s side shocked the Reds at the City Ground by coming away with a superb win after Taiwo Awoniyi popped up with the decisive goal in the 55th-minute.

Despite their victory, the Tricky Trees are still at the bottom of the table with nine points from their 12 matches so far.

Mikel Arteta’s side were unbeaten in Europe this season but their perfect record came to an end on Thursday when PSV eased past them at the Philips Stadion.

The Gunners are expected to challenge Manchester City for the Premier League title. But they haven’t been very convincing in their recent matches. Dropping any more points will likely see City snatch the top spot in the table.

Steve Cooper’s side have significantly improved recently as they have secured back-to-back cleansheets in the Premier League. They frustrated Brighton & Hove Albion at the Amex Stadium before coming away with a spectacular 1-0 victory against Liverpool last weekend.

Forest have met Arsenal on 101 occasions in the past but managed to win only 28 games while losing an incredible 51.

Mikel Arteta have a few injury woes this Sunday as Mohamed Elneny, Emile Smith Rowe and Oleksandr Zinchenko will all sit out the game due to fitness issues. Gabriel Magalhaes is also a doubt after he was spotted limping down the tunnel at full-time in the PSV game.

Meanwhile, Nottingham Forest also will be without some of their key players this week. Omar Richards, Jack Colback, Harry Toffolo and Moussa Niakhate will not be involved due to injury problems.

Arsenal vs Nottingham Forest, alongside all other Premier League matches this season, is available to watch online via live soccer streams.

Mikel Arteta’s side will be highly motivated to win the upcoming home match after failing to secure full points in their previous two games in all competitions. Nottingham Forest have just registered a huge victory against Liverpool and they are expected to give the Gunners a tough competition. However, the North Londoners should prevail in the end.