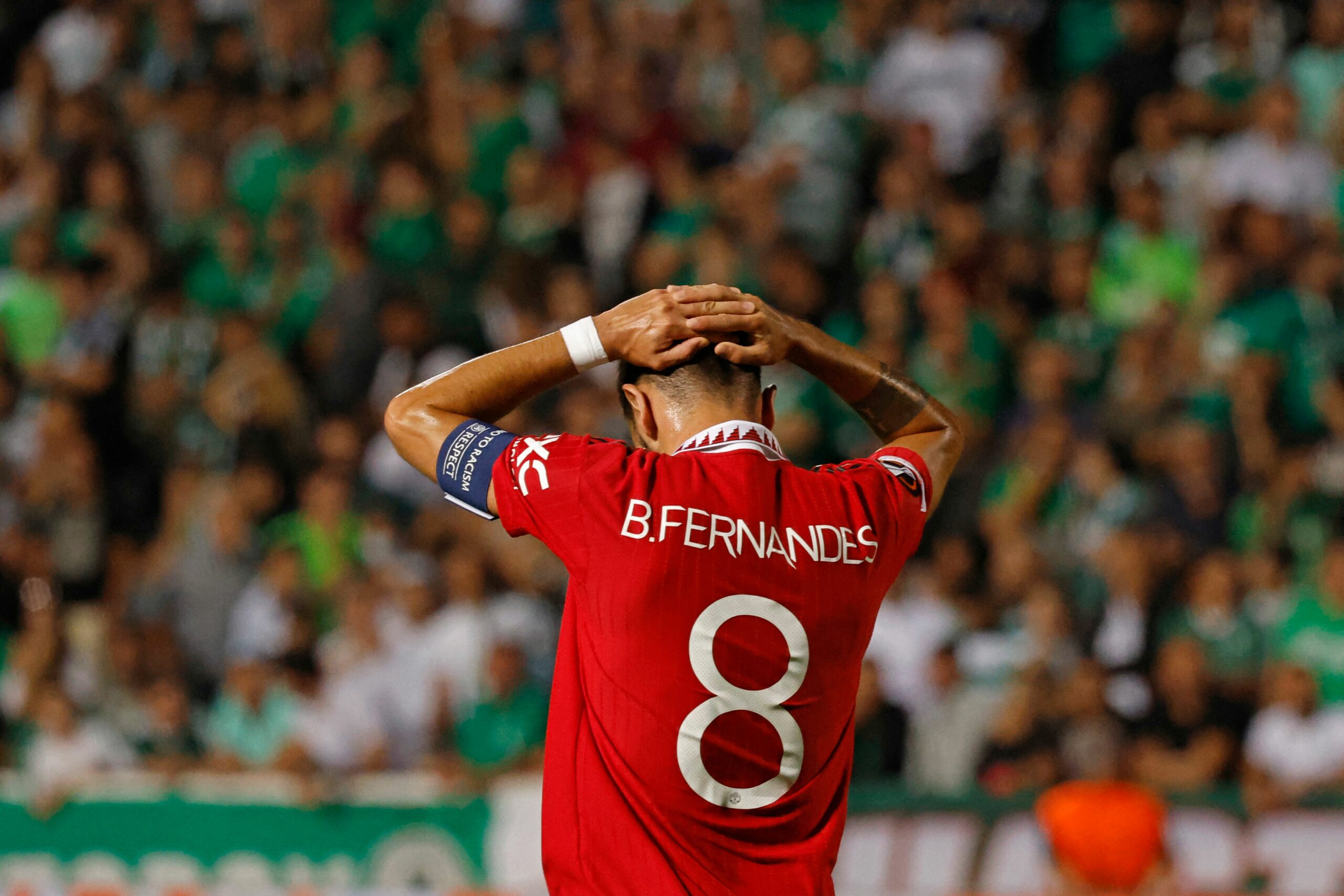 Manchester United will be looking to advance to the Europa League knockouts by registering a victory over Sheriff Tiraspol at Old Trafford on Thursday night.

The Red Devils were most recently in action against Chelsea at Stamford Bridge, where they managed to earn a 1-1 draw.

The visitors looked to be losing the game when Jorginho scored from the penalty spot in the 87th-minute. However, an injury-time header from Casemiro ensured the spoils of the game were shared.

Sheriff, on the other hand, will enter the Old Trafford encounter on the back of a disappointing 1-0 defeat to Petrocub Hincesti at the weekend.

Their manager Stjepan Tomas resigned from his position following that defeat, taking responsibility for their poor domestic display.

The Moldovan giants have managed to win only four of their last nine matches in all competitions.

United failed to pick up full points from their away fixture at Stamford Bridge on Saturday. However, they are currently unbeaten in their pevious six matches in all competitions.

The Red Devils suffered a shocking 1-0 defeat to Real Sociedad in their Europa League opening match. However, they bounced back emphatically to win the following three European matches and secure nine points.

The Moldovan champions made an excellent start to their European campaign as they eased past Omonia 3-0 in Cyprus. However, their subsequent performances have only brought disappointment, with the Tiraspol-based side losing their following three matches.

Sheriff are currently sitting third in their group with three points. With Omonia yet to register a point, they look in a good position to win the Europa Conference League spot.

Manchester United suffered a big blow last weekend when Raphael Varane was forced off the Stamford Bridge encounter with a knee injury. The centre-back is not likely to play again for United before the World Cup. However, Harry Maguire, Anthony Martial and Aaron Wan-Bissaka have returned to training for the Red Devils.

Sheriff, on the other hand, will be without Armel Zohouri who will serve his suspension after receiving a red card in the 3-0 defeat to Sociedad.

Manchester United vs Sheriff Tiraspol, alongside all other Europa League matches this season, is available to watch online via live soccer streams.

Manchester United have been enjoying a good form recently. They came away with full points from Everton earlier this month and also registered a dominating 2-0 victory over Tottenham Hotspur last week.

United are expected to claim a comfortable victory over Sheriff who haven’t been very unconvincing with their performances in Europe this season.