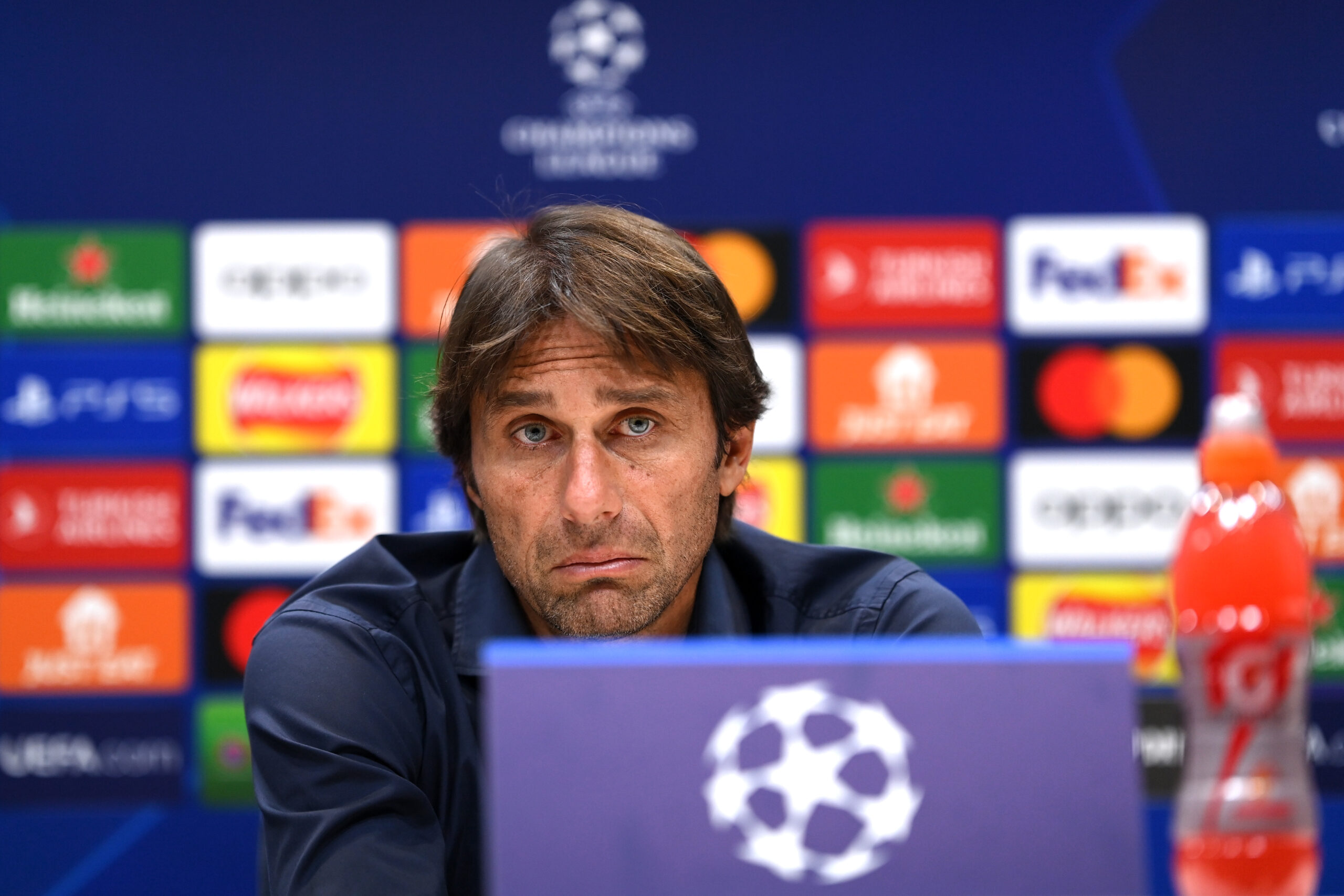 Tottenham Hotspur will be looking to register a victory against Sporting Lisbon on Wednesday to guarantee their place in the knockout stages of the Champions League.

The North London outfit endured a disappointing 2-1 defeat to Newcastle United in their previous Premier League match at the weekend.

They had a good opportunity to close the gap on league leaders Arsenal but Antonio Conte’s men succumbed to a disappointing loss.

The Magpies enjoyed a brilliant first-half, scoring goals through Callum Wilson and Miguel Almiron. Spurs tried to make a comeback after the interval by pulling a goal back through Harry Kane but ultimately had to return empty handed from the home encounter.

Sporting, on the other hand, will enter the upcoming Champions League match on the back of a 3-1 victory over Casa Pia in the Portuguese league.

The Lions conceded the first goal but fought back to claim a comfortable win in the end, with Paulinho, Nuno Santos and Goncalves all earning their names on the scoresheet.

Spurs are currently sitting at the top of Group D, having secured two wins from their four matches. They edged past Eintracht Frankfurt with a 3-2 victory in London earlier this month, with Son Heung-min bagging a brace and Kane also finding the back of the net.

Antonio Conte’s side will want to guarantee their place in the knockouts by registering a victory on Wednesday. However, Sporting are expected to provide a tough contest for the English side in the Champions League.

Sporting shocked Spurs in September when Paulinho and Arthur popped up with two late goals to register a 2-0 victory at the Estadio Jose Alvalade. However, the Lions’ overall record against the English giants is poor as they have lost all their previous four meetings.

Ruben Amorim’s side made a spectacular start to their European campaign by winning their opening two matches but they dropped down to third after losing back-to-back games against Marseille.

Italian boss Antontio Conte will be dealing with injuries with some of his key players, with Dejan Kulusevski and Richarlison out with hamstring and calf issues respectively. However, Pierre-Emile Hojbjerg and Cristian Romero should return to the team after missing the Newcastle clash due to fitness problems.

Meanwhile, Sporting will not be able to avail the services of Daniel Braganca, Luis Neto and Sebastian Coates on Wednesday through injuries. While Esgaio and Goncalves will also miss out as they will be serving their suspensions.

Tottenham Hotspur vs Sporting Lisbon, alongside all other Champions League matches this season, is available to watch online via live soccer streams.

Tottenham have been enduring a bad run at the moment, with the North London outfit losing both their Premier League matches against Manchester United and Newcastle. However, they should bounce back against Sporting this week.

It is expected to be a close contest but Spurs should prevail in the end.