Ajax vs Liverpool Preview – Prediction, how to watch & potential line-ups 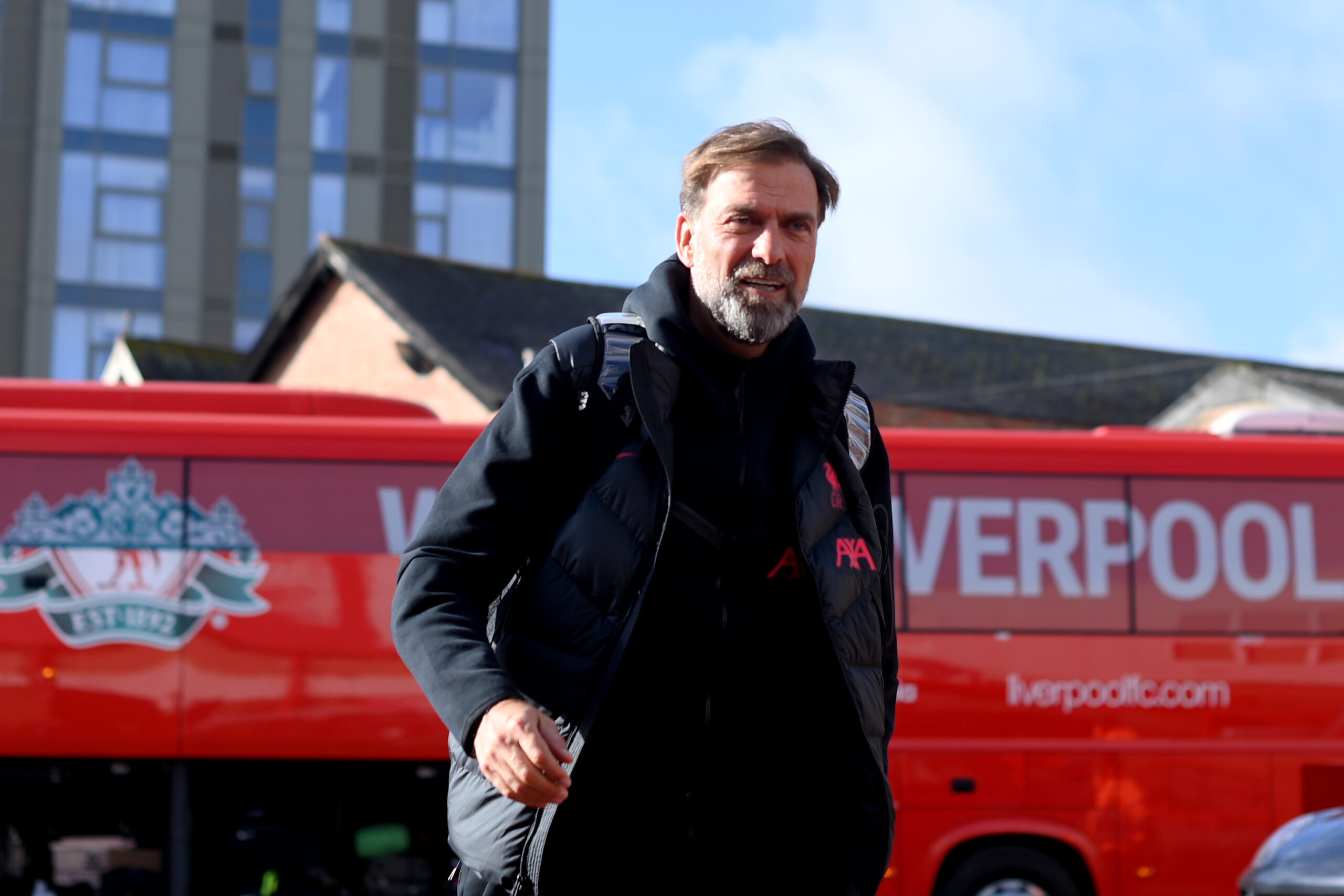 Liverpool will meet Ajax in the Champions League on Wednesday in a hugely important game for both sides.

The Dutch giants must defeat the Reds to keep their hopes for progressing to the knockouts alive while for Jurgen Klopp’s men a draw should also suffice.

Alfred Schreuder’s side made a spectacular start to their European campaign as they stunned Rangers 4-0 in their opening match. However, their subsequent performances have only brought disappointment for the fans as the Amsterdam-based side lost both fixtures against Napoli and Liverpool also edged past them at Anfield.

Ajax are currently sitting third in their group, having secured three points from four matches.

Liverpool, on the other hand, endured a highly disappointing 1-0 defeat against Nottingham Forest at the weekend.

Steve Cooper’s side brilliantly contained the threat of the Reds’ attackers before Taiwo Awoniyi scored the decisive goal in the 55th-minute to seal full points in the home encounter.

The latest setback means Liverpool are 12 points behind league-leaders Arsenal. Their title ambitions are long over and now they will be pushing to secure a top-four finish by the end of the season.

Alfred Schreuder’s side are currently enjoying an impressive domestic form, with the Dutch outfit scoring 15 goals in their previous three league victories. They were most recently in action at RKC Waalwijk where they emerged victorious by an emphatic 4-1 scoreline.

Ajax lost their previous European meeting against Liverpool at Anfield by 2-1, but it was a closely-fought contest and the Eredivisie side also managed to create plenty of problems for the hosts.

The Premier League giants boast an impressive record against Ajax. The Reds have met their rivals on Wednesday five times in the past, winning three and losing on only one occasion. However, the upcoming encounter at the Johan Cruyff Arena is expected to be very difficult for the English side as their opponents will be fully motivated to earn a good result to keep their hopes alive for the knockouts.

Ajax will be dealing with a few injury issues this week as Ahmetcan Kaplan, Devyne Rensch and Mohamed Ihattaren are all sidelined due to fitness problems. While Kenneth Taylor is also a doubt, with the midfielder suffering from a muscle strain.

Meanwhile, Liverpool will be missing Luis Diaz, Diogo Jota and Joel Matip as they are all on the treatment table. But the Reds could welcome back Darwin Nunez, Thiago Alcantara and Ibrahima Konate to their matchday squad on Wednesday.

Ajax vs Liverpool, alongside all other Champions League matches this season, is available to watch online via live soccer streams.

The upcoming Champions League encounter is hugely important for both Ajax and Liverpool. Both teams are expected to bring their best efforts to earn a good result at the Johan Cruyff Arena. However, we believe Jurgen Klopp’s side will prevail over their rivals in the end due to the quality of their squad.