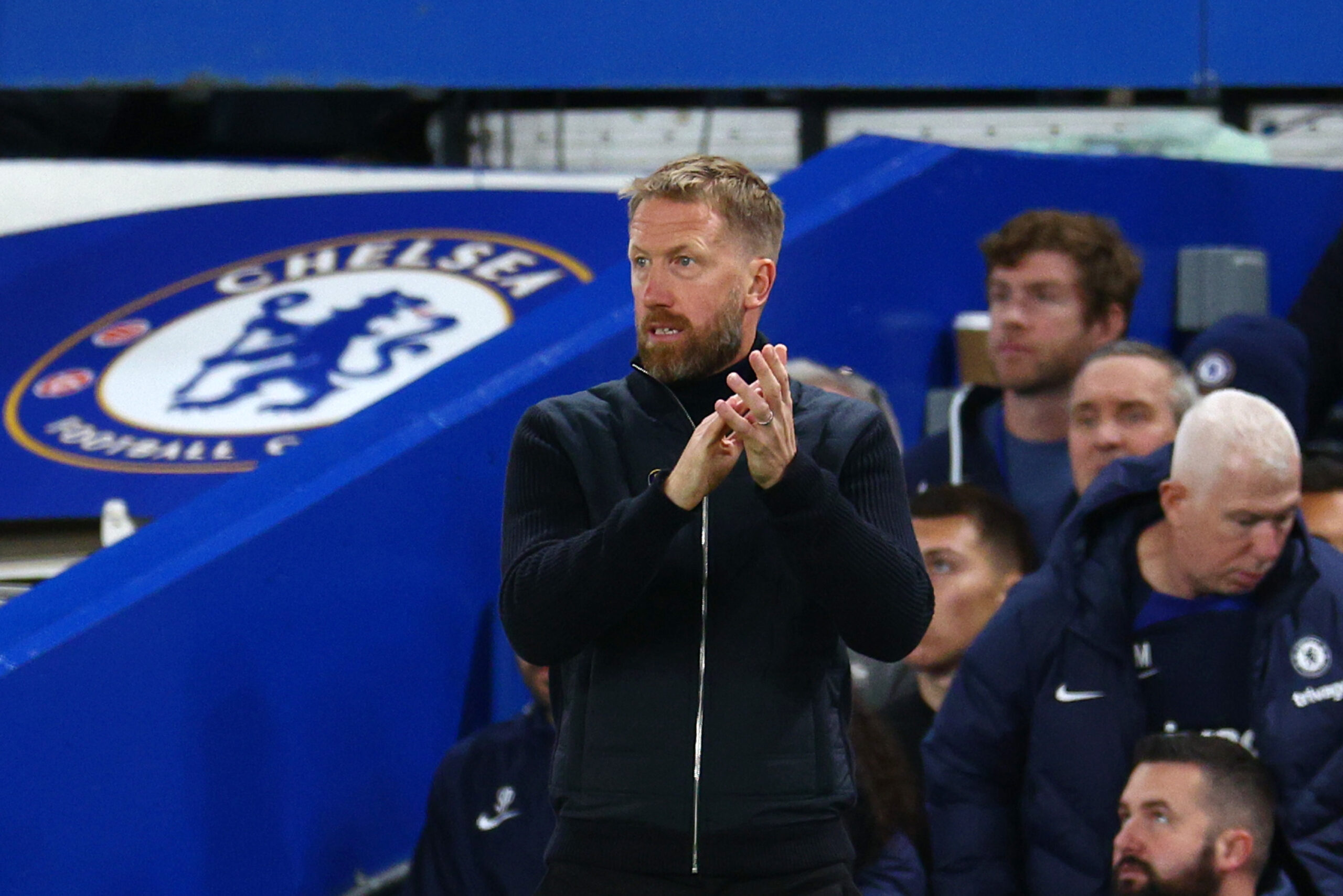 Chelsea will be looking to seal full points on Tuesday when they take on Red Bull Salzburg to guarantee their place in the Champions League knockouts.

Matthias Jaissle’s side will enter the upcoming match on the back of a disappointing goalless draw against SK Sturm Graz. However, they are still sitting at the top of the league table with 30 points from a possible 39.

The Austrian side were drawn in a difficult Champions League group, featuring the likes of Chelsea, AC Milan and Dinamo Zagreb. However, they have done really well so far to earn points against the top European clubs.

Matthias Jaissle’s side held Milan to a 1-1 draw in their opening group game before also managing to snatch a point against the Blues.

Chelsea, on the other hand, have seen an improvement in their fortunes since Graham Potter took over the club last month.

The Blues have been unbeaten in all competitions under the English boss. However, the Londoners have endured two disappointing draws in their previous two Premier League matches.

After a goalless draw at Brentford, the Pensioners looked close to a home victory over Manchester United when Jorginho put his side ahead from the spot in the 87th-minute of the game. However, Casemiro’s injury-time equaliser meant they had to be content with a point only.

Matthias Jaissle’s side are currently a point behind Chelsea in second place with six points, having secured a victory and three draws. They will be looking for a good home result this Tuesday to boost their chances for the knockout stages.

The Austrian giants have been unbeaten in their previous 16 matches in all competitions this season. However, they have managed only two wins from their last nine Champions League matches.

The Premier League giants failed to pick up full points against Salzburg at Stamford Bridge last month. Raheem Sterling broke the deadlock early in the second half before Okafor managed to score the equaliser to earn the Austrian outfit a brilliant point from the away encounter.

Graham Potter’s side have been impeccable in the Champions League since then as they have twice beaten Milan by an aggregate 5-0 scoreline. They are now at the top of their group with seven points.

Salzburg will be dealing with several injury woes this week as Justin Omoregie, Fernando, Ousmane Diakite, Sekou Koita, Dijon Kameri and Nicolas Capaldo are all expected to miss out.

On the other hand, Chelsea will not be able to avail the services of N’Golo Kante, Reece James and Wesley Fofana who are still some way off a return. While Kalidou Koulibaly could also miss out after picking up a knee injury at Brentford.

Red Bull Salzburg vs Chelsea, alongside all other Champions League matches this season, is available to watch online via live soccer streams.

Chelsea failed to impress in their recent 1-1 draw against Manchester United. However, they are expected to prevail over Salzburg who are dealing with several injury issues at the moment.