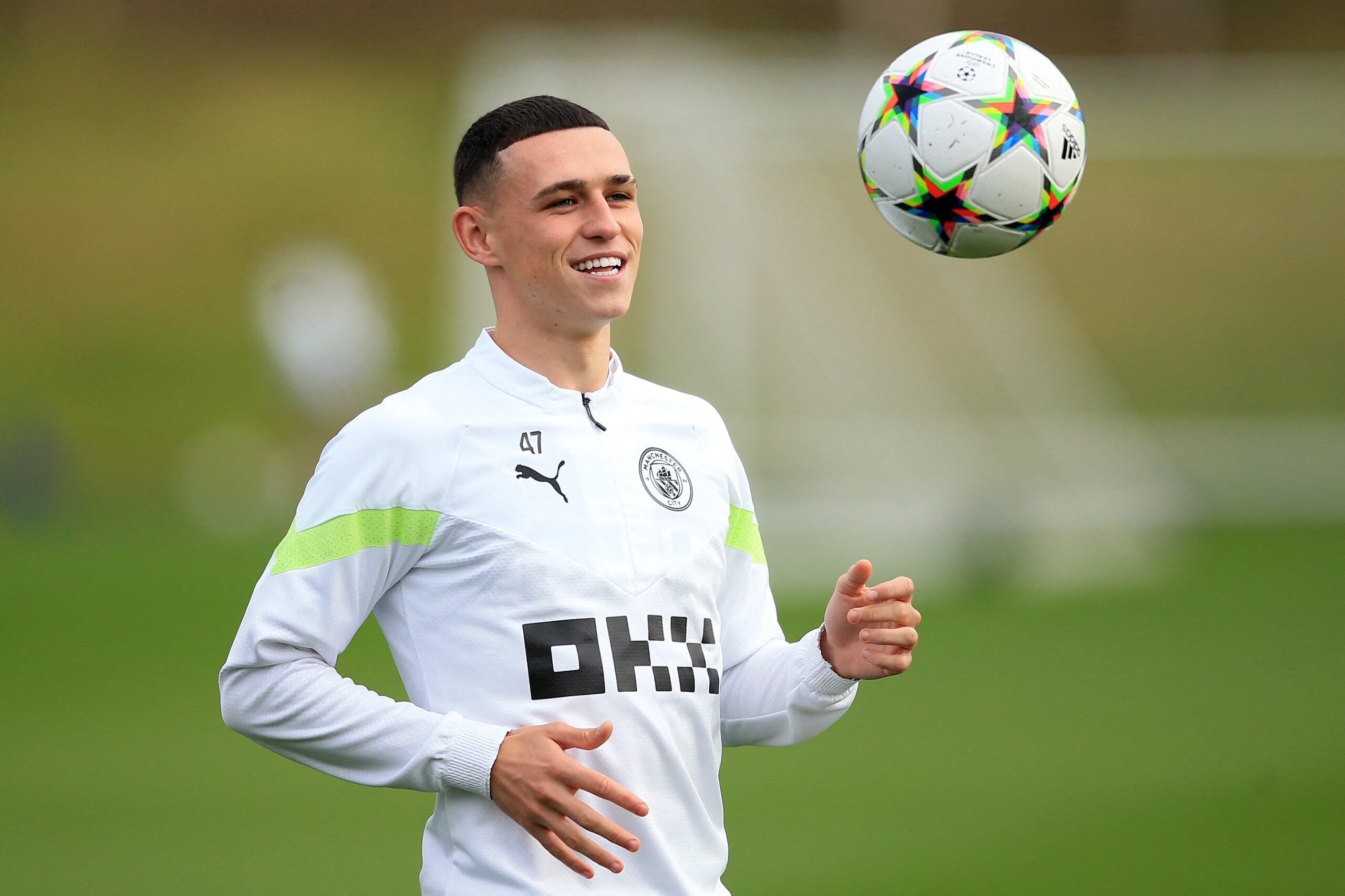 Manchester City will return to Champions League action when they take on Borussia Dortmund at the Westfalenstadion on Tuesday.

The Citizens recently suffered a disappointing defeat at Liverpool but bounced back quickly to register a 3-1 victory against Brihgton & Hove Albion last weekend.

Erling Haaland struck two goals in the first-half to put his side into a dominating position. The Seagulls managed to reduce the deficit early in the second half through Leandro Trossard but Kevin de Bruyne’s long-range stunner decided the fate of the game in favour of City.

Dortmund, on the other hand, will be brimming with confidence ahead of the European game as they thrashed Stuttgart 5-0 in the Bundesliga on Saturday.

Highly-rated young midfielder Jude Bellingham bagged a brace in the home encounter, with Niklas Sule, Giovanni Reyna and Youssoufa Moukoko also finding themselves on the scoresheet.

The Black and Yellows have made an unconvincing start to the 2022-23 league season, losing games against Werder Bremen, RB Leipzig, FC Koln and Union Berlin. They are currently sitting fifth in the table with 19 points from a possible 33.

Pep Guardiola’s side have already booked their place in the Champions League knockouts, having won three of their four group matches in the tournament. The Premier League giants failed to seal full points in their previous European game as Copenhagen held them to a goalless draw. However, if they manage to avoid defeat on Tuesday, they will manage to seal top spot in Group G.

Borussia Dortmund created many problems for the English champions in their previous group game last month. However, City fought back to claim a 2-1 victory in the end at the Etihad Stadium. The Bundesliga giants have met the Citizens on five occasions in the past, losing three and winning only one of the encounters.

Dortmund will need two more points to progress to the knockouts but a draw against Pep Guardiola’s side should also be sufficient for them if Sevilla beat Copenhagen in the other group match.

Nico Schlotterbeck picked up a knock in the weekend’s domestic game and so he is unlikely to be available for the Dortmund match on Tuesday. While Thomas Meunier, Jamie Bynoe-Gittens, Mateu Morey, Mahmoud Dahoud and Sebastien Haller will also be missing due to fitness issues.

Meanwhile, Manchester City have a few injury concerns of their own. England internationals Kyle Walker and Kalvin Phillips will sit out the upcoming game through injury. While Sergio Gomez will serve his suspension after receiving a red card against Copenhagen.

Borussia Dortmund vs Manchester City, alongside all other Champions League matches this season, is available to watch online via live soccer streams.

Dortmund will enter the Champions League match on the back of a morale-boosting league victory over Stuttgart. And considering the squad quality, Edin Terzic’s side should provide a good contest with Manchester City. However, we expect Pep Guardiola’s side to edge the Black and Yellows to a tight victory.