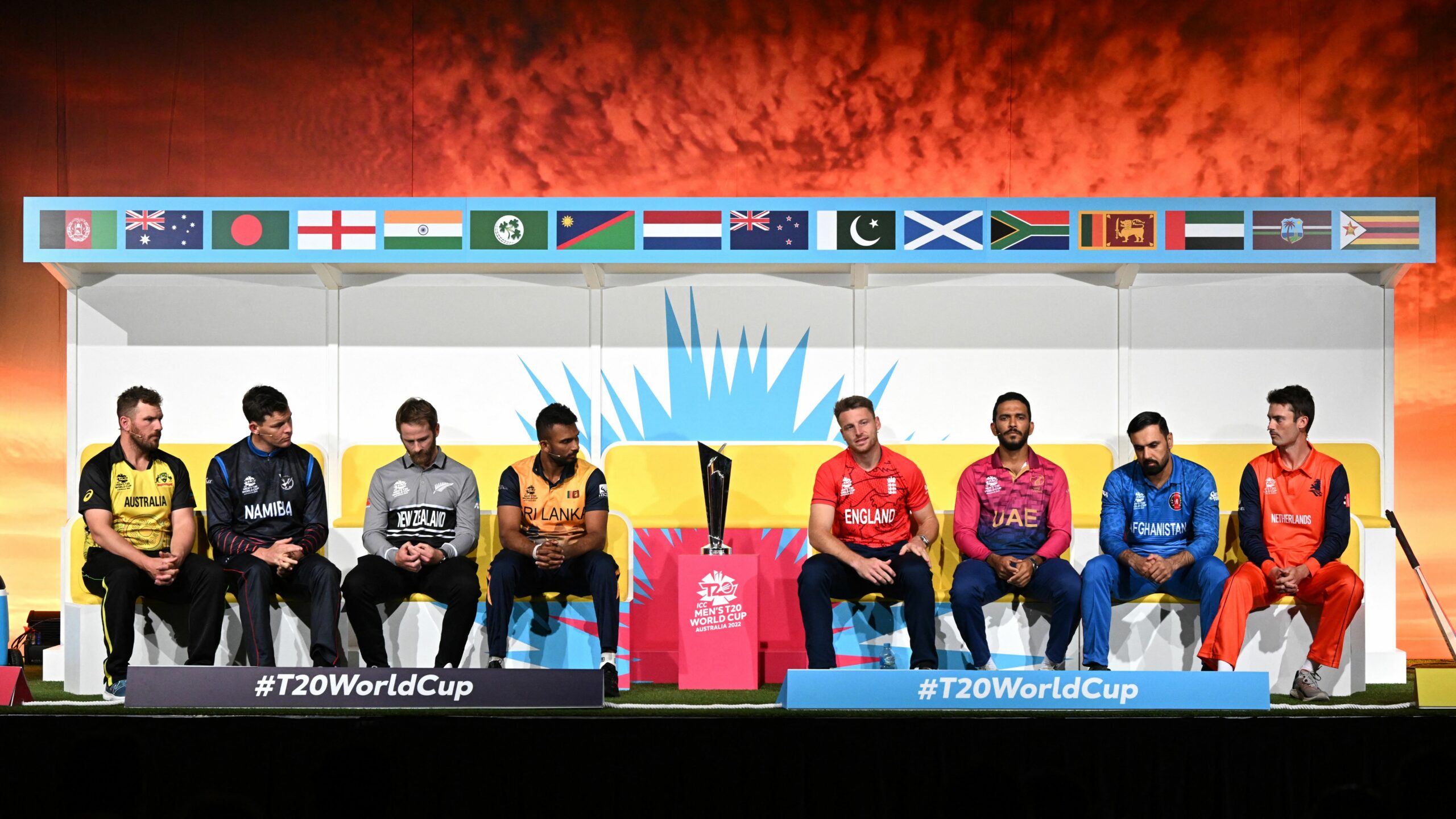 The T20 World Cup 2022 has already begun, with 45 exciting matches set to played across the next five weeks. Australia are the defending champions and are being regarded as top favourites to retain the title. However, top favourites have tended to underperform in the previous editions of the tournament and something similar can happen this year.

The T20 format is such that one fiery innings or one wayward over can make the difference in the game. Therefore, any of the top teams are capable of winning the coveted trophy in Australia this year.

There has been a different champion in six of the previous seven editions of the tournament. Only West Indies have the distinction of winning the prestigious competition twice.

No many fancied the chances of Australia last year. The Aussies’ form didn’t suggest they could do something spectacular in the tournament. They even lost against England by eight wickets in their Group 1 match.

However, the Aaron Finch-led side massively improved as the tournament progressed. They pipped South Africa to finish second in the group before beating Pakistan and New Zealand in the knockouts to register their first World Cup title.

Can they repeat a similar feat this year? Considering their form, quality of players and home advantage, of course they can. The Aussies have big hitters in Mitchell Marsh, Marcus Stoinis and Glenn Maxwell. While in  Josh Hazelwood and Mitchell Starc, they have two world-class bowlers who can wreak havoc on any oppisition.

England have won the T20 World Cup only once and that came in 2010 when they defeated Australia in the final. Under the captaincy of Eoin Morgan, they also came close to adding another in 2016 but their dreams were shattered by Carlos Brathwaite who struck four consecutive sixers in the last over to claim a magnificent victory for his side.

Morgan has now departed and Jos Buttler has taken the responsiblities of skipper in the T20 format. They suffered two big blows before the start of the tournament, with Jonny Bairstow and Jofra Archer both getting sidelined through injuries. However, England still boast plenty of quality in their team, with the likes of Alex Hales, Ben Stokes, Liam Livingstone and Moeen Ali regarded as some of the most dangerous players in the world. While in David Willey, Chris Woakes and Mark Wood, they have an impressive bowling combination as well.

India endured a disappointing T20 World Cup campaign in 2021, with the Men in Blue failing to move beyond the Super 12. Pakistan inflicted a heavy defeat on them before New Zealand also outclassed their rivals in the United Arab Emirates.

India also failed to impress in the recent Asia Cup and were eliminated early. However, the Rohit Sharma-led side claimed series victories over England, West Indies and South Africa earlier this year. They are well-stocked with quality players in all departments.

Losing Jasprit Bumbrah and Ravindra Jadeja was a big blow, but Mohammad Shami, Arshdeep Singh and Yuzvendra Chahal can make a big difference for them. While their batting order also looks strong with Virat Kohli, KL Rahul and Suryakumar Yadav in the team.