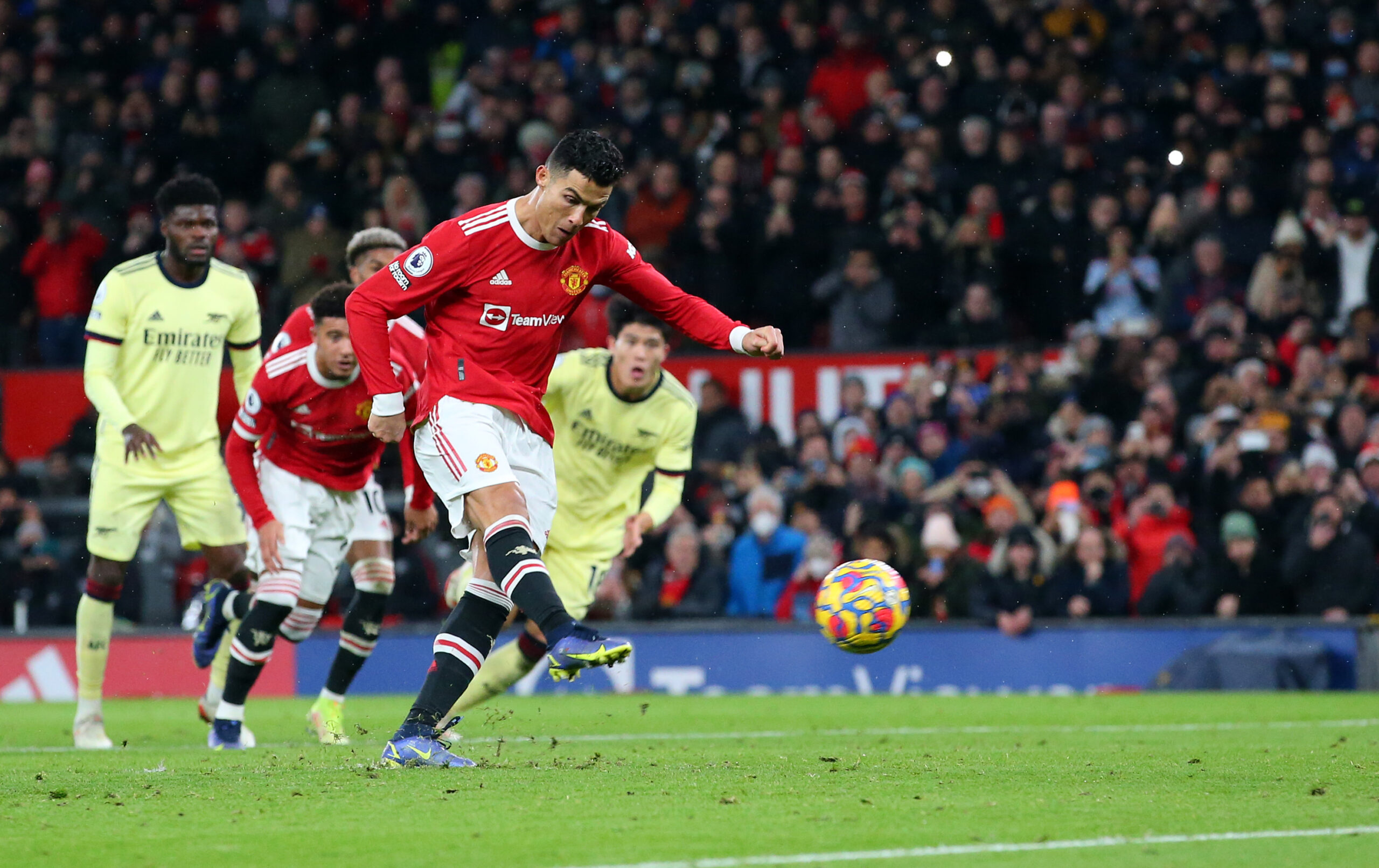 Manchester United will be looking to win their fourth successive game in all competitions when they welcome Newcastle United to Old Trafford this Sunday afternoon.

The Red Devils made a poor start to the season but they have subsequently improved their performances and are currently fifth in the table with 15 points.

Their 2-1 victory at Everton last weekend means that they have won five of their previous six matches in the English top-flight.

United fell behind early in the Goodison encounter but quickly recovered to strike twice through Antony and Cristiano Ronaldo, winning comfortably in the end.

Newcastle United, on the other hand, have also done remarkably well under Eddie Howe this season.

They have struck an incredible nine goals in their previous two league victories against Fulham and Brentford.

The Magpies’ only defeat this campaign came at Liverpool where Fabio Carvalho’s injury time goal helped the Reds to a 2-1 victory.

Erik ten Hag’s side are currently enjoying a good run of form. The Red Devils have bounced back from their disappointing 6-3 defeat against Manchester City to win three games on the trot. Their latest success came in the Europa League where Scott McTominay came off the bench to score the winner against Omonia.

United are not expected to challenge for the Premier League title this season but they are very much in the race for finishing in the top-four.

The Magpies have endured a dismal record against Manchester United in recent years as they have lost four of their previous five meetings with the Red Devils in the English top-flight. We will have to go all the way back to October 2019 when Newcastle last managed to defeat United at St James’ Park. However, they are not the same team now as they have significantly strengthened their ranks in the summer transfer window.

Manchester United will not be able to avail the services of McTominay this Sunday as he will serve his suspension due to the yellow card he picked up against Everton. Danny van de Beek, Harry Maguire, Aaron Wan-Bissaka, Brandon Williams and Axel Tuanzebe will also be missing as they are recovering from their fitness problems.

Manchester United vs Newcastle United, alongside all other Premier League matches this season, is available to watch online via live soccer streams.

Newcastle have become a very strong team under Eddie Howe and United are very unlikely to find them easy opponents this Sunday. But considering the Reds have registered big wins against Liverpool and Arsenal at Old Trafford this season, we are backing Erik ten Hag’s side to edge past their rivals this weekend.