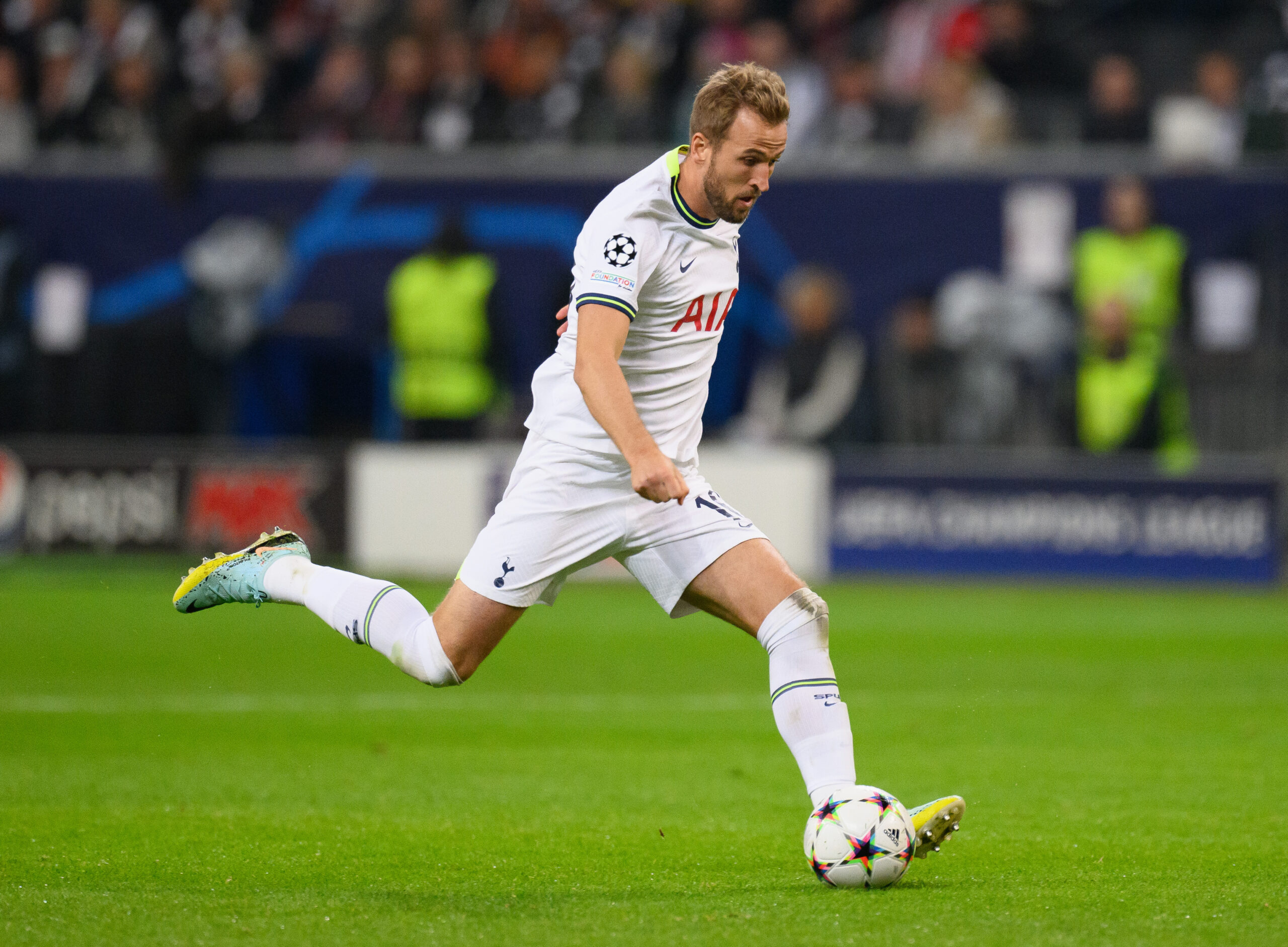 Tottenham Hotspur will return to action on Saturday as they lock horns with Everton in an exciting Premier League fixture.

Antonio Conte’s men will be looking to register their third successive victory in all competitions following their disappointing derby defeat.

The Lilywhites will enter the upcoming match on the back of a 3-2 victory over Eintracht Frankfurt in the Champions League.

Spurs conceded an early goal in the home encounter but made a remarkable comeback by smashing three goals through Harry Kane and Son Heung-min.

However, despite being reduced to 10-men after Tuta’s red card, the visitors created a late scare for Spurs by netting a goal in the 87th-minute.

The North London outfit ultimately held out for a win that took them to the top of Group D with seven points.

On the other hand, Everton suffered a 2-1 defeat against Manchester United last weekend. The Toffees took the lead through Alex Iwobi but their advantage didn’t last long as Antony struck the equaliser before Cristiano Ronaldo also earned his name on the scoresheet to win the game.

Spurs have been excellent on their home turf this season, winning all six matches in North London. Their only loss in the English top-flight this term came at Arsenal where their rivals dominated the game and ultimately won 3-1.

Tottenham are currently third in the league standings with 20 points to their name. With Chelsea four points behind them in fourth place, the Lilywhites are looking good candidates to secure Champions League football next season.

The last time Everton visited Tottenham in March, they suffered a heavy 5-0 defeat in the Premier League. However, the Toffees were on a dismal run at that time with confidence in the team very low.

Frank Lampard’s side are expected to give their opponents a tough competition this weekend. They have slowly started building momentum after a poor start to the season.

In a boost for Tottenham, Dejan Kulusevski has returned to training and is expected to be part of the squad on Saturday. Lucas Moura has also recovered from injury and Conte featured him off the bench in midweek against United.

Meanwhile, Everton have several players on the sidelines this week, with Ben Godfrey, Andros Townsend, Nathan Patterson, Yerry Mina and Mason Holgate all injured at the moment. The Toffees will also be missing Anthony Gordon as he will serve his suspension after picking up five yellow cards.

Tottenham Hotspur vs Everton, alongside all other Premier League matches this season, is available to watch online via live soccer streams.

Antonio Conte’s side are expected to find very tough opponents in Everton this Saturday as the Toffees have lost only one of their previous eight matches in all competitions. However, with Harry Kane and Son Heung-min in top form again, Spurs should prevail over the Toffees at the Tottenham Hotspur Stadium.