Bodo/Glimt vs Arsenal Preview – Prediction, how to watch & potential line-ups 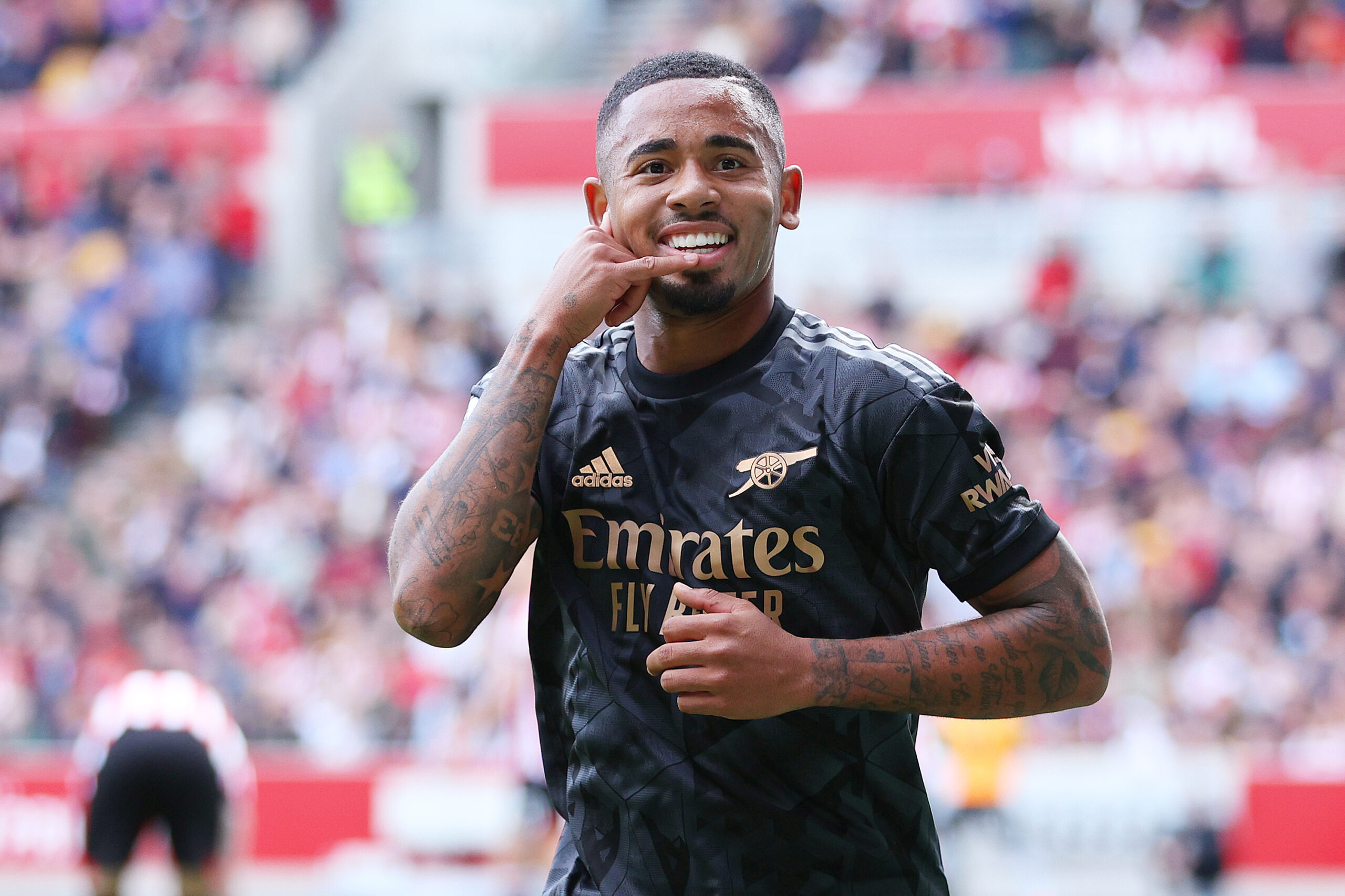 Arsenal will be looking to continue their impressive run when they travel to Norway to play against Bodo/Glimt in the Europa League.

The Gunners registered their fifth successive victory in all competitions at the weekend as they beat Liverpool after a thrilling contest at the Emirates Stadium.

Mikel Arteta’s side twice led the game only to get pegged back by the Reds. However, they emerged victorious in the end as Bukayo Saka grabbed the winner from the spot in the 76th-minute.

Bodo/Glimt, on the other hand, will enter the upcoming match on the back of a 4-1 win over Sandefjord in the Eliteserien.

The Norwegian outfit have won the previous two league titles but they are currently very far from league leaders Molde this season.

Kjetil Knutsen’s side looked no match to Arsenal last time out as the Premier League outfit dominated their rivals to claim a 3-0 victory at the Emirates. Eddie Nketiah and Rob Holding scored goals in the first-half before Fabio Vieira fired a late third to complete the rout.

Bodo/Glimt are currently level on points with PSV Eindhoven but the Dutch side have a game in hand over them. The Norwegian outfit have won only one of their three group matches so far.

The Gunners have been excellent in Europe this season, winning their two group matches against FC Zurich and Bodo/Glimt comfortably. Given their squad quality, no one will be surprised if they win the Europa League this campaign. However, Manchester United, Real Sociedad and Real Betis are also top candidates for the coveted European trophy.

Bodo/Glimt boss Kjetil Knutsen only has a few injury woes this week, with midfielders Sondre Fet and Gaute Hoberg Vetti the only absentees due to knee and hip problems respectively.

Meanwhile, Arsenal will be without Emile Smith Rowe and Mohamed Elneny who are recovering from injuries at the moment. Mikel Arteta is expected to make several changes in the team for Thursday’s fixture to give some of his key players some rest.

Bodo/Glimt vs Arsenal, alongside all other Europa League matches this season, is available to watch online via live soccer streams.

Arsenal cruised past Bodo/Glimt at the Emirates Stadium last week. However, things are not expected to be so easy for the Gunners this time with the ever-enthusiastic home crowd behind the Norwegian side. But Mikel Arteta’s side should still prevail over them on Thursday.