Rangers vs Liverpool Preview – Prediction, how to watch & potential line-ups 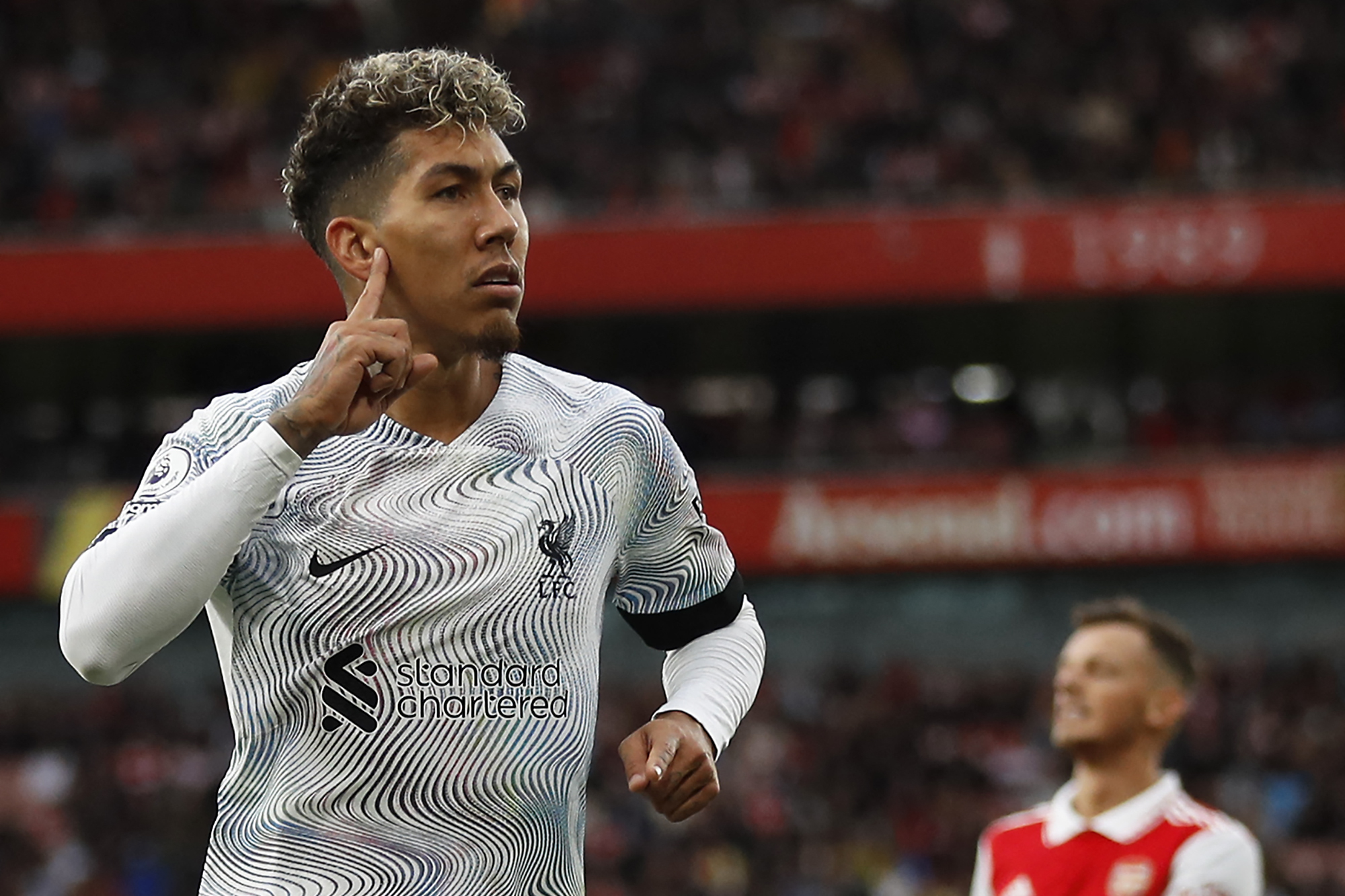 Liverpool will be looking to bounce back from their disappointing defeat at Arsenal when they take on Rangers in the Champions League on Wednesday.

Giovanni van Bronckhorst’s side are competing fiercely with Celtic for the league title this season, and are currently just two points behind their Scottish rivals.

They eased past St Mirren 4-0 at the weekend to register their third successive win in the Scottish Premiership.

However, their Champions League campaign has been hugely disappointing so far, with the Gers yet to pick up a point from their first three group matches.

Liverpool, on the other hand, endured a disappointing loss at Arsenal on Sunday. The Gunners twice led through Gabriel Martinelli and Bukayo Saka only to get pegged back by the Reds.

However, the North London outfit had the last laugh as Saka scored the winner from the spot in the 76th-minute.

The latest defeat leaves Jurgen Klopp’s side 10th in the league standings, with Arsenal 14 points ahead of them at the top.

Giovanni van Bronckhorst’s side made it to the Europa League final last season where they ultimately lost to Eintracht Frankfurt on penalties. But none of their fighting spirit last season is on display in the Champions League so far this term.

Rangers were blown away by Ajax in their first group game before Napoli inflicted another heavy defeat on them last month. Liverpool also didn’t face a lot of trouble last week as they eased past the Scottish giants 2-0 at Anfield.

Jurgen Klopp recently admitted that Liverpool are not in the Premier League title race following their latest defeat at the Emirates Stadium. The German boss will likely now be focusing on the Champions League, which they came very close to winning last season before Real Madrid outclassed them in the final.

The Reds have now picked up two back-to-back wins in the European competition after their 4-1 loss at Napoli. They edged past Ajax with a 2-1 victory before easily prevailing over Rangers by 2-0 in the Battle of Britain last week.

Rangers boss Giovanni van Bronckhorst will be able to avail the services of Tom Lawrence who is currently recovering from a long-term injury.

Meanwhile, Liverpool’s Luis Diaz has been ruled out of the Champions League match after he picked up a knock during the Arsenal clash. Naby Keita, Alex Oxlade-Chamberlain and Arthur are also out of contention due to injury while the availability of Trent Alexander-Arnold is doubtful.

Rangers vs Liverpool, alongside all other Champions League matches this season, is available to watch online via live soccer streams.

Liverpool have been vulnerable defensively in recent matches and Rangers will try their best to score in Glasgow. However, despite the Reds struggles this season, a victory for the Gers look highly unlikely on Wednesday.