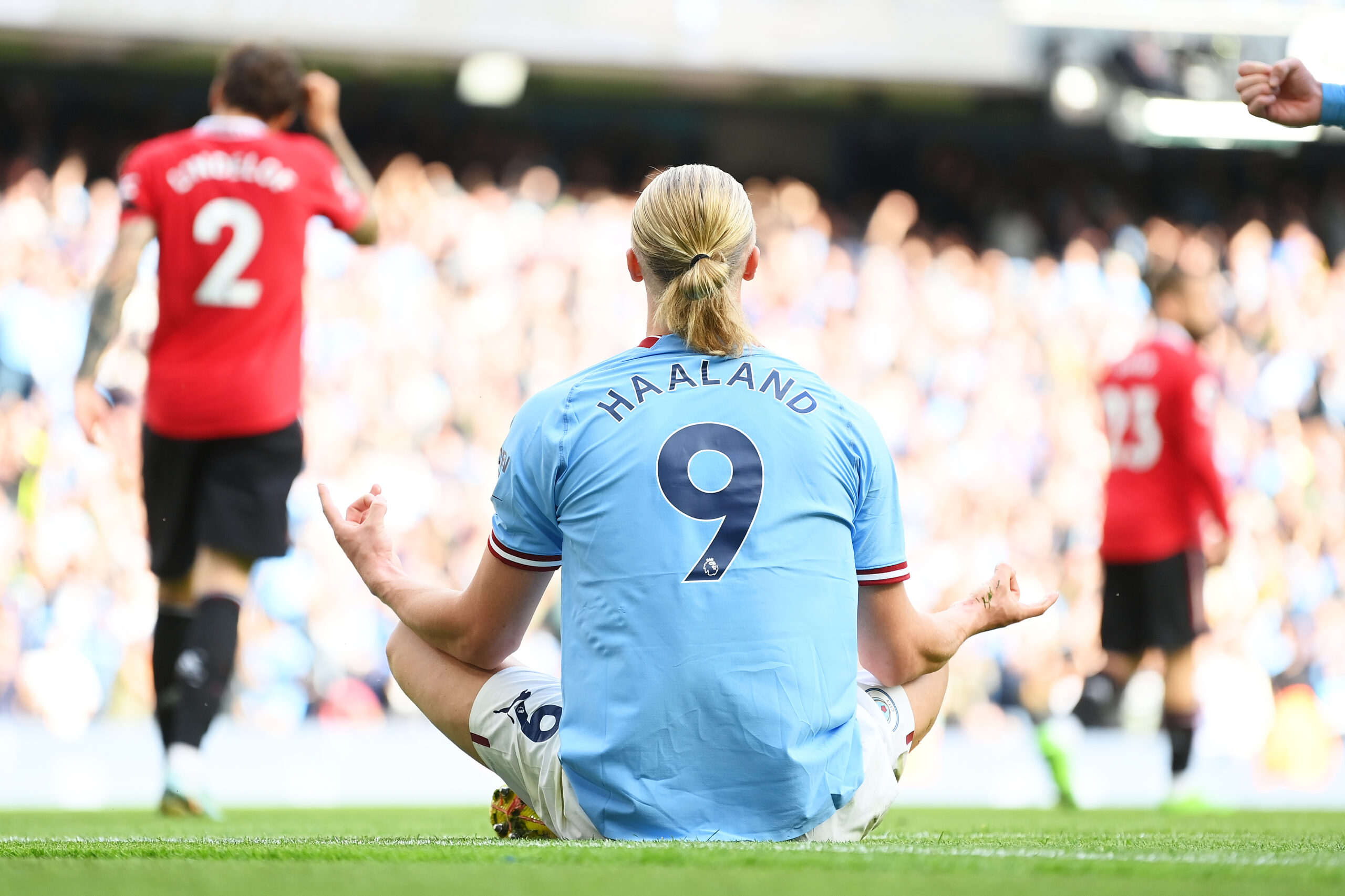 Manchester City will be looking to qualify for the knockouts of the Champions League with two games to spare when they take on Copenhagen on Tuesday at the Parken Stadium.

The Citizens have enjoyed a spectacular season so far and are currently top candidates to compete for big trophies both at home and Europe.

Pep Guardiola’s side have been especially more dominating in their recent matches, with opponents simply looking no match for them.

Manchester United endured a crushing defeat at the Etihad Stadium before Copenhagen suffered a 5-0 battering at the hands of City last week.

The defending champions were also at their destructive best on Saturday as they came out on top against Southampton by 4-0.

Meanwhile, Copenhagen will enter the upcoming European match on the back of a 1-1 draw with Nordsjaelland last weekend.

The latest draw leaves Jacob Neestrup’s side seventh in the league standings, having 16 points from 12 matches.

Byens Hold currently sit at the bottom of Group G after securing only a single point from their three group matches in the Champions League. They managed to hold Sevilla to a goalless draw last month but defeats to City and Dortmund means they are likely to suffer an early exit.

However, Copenhagen are still level on points with third-placed Sevilla and so making it to the Europa League is within reach for them.

If City manage to secure victory on Tuesday, then that will guarantee their place in the knockouts with two games to spare. Pep Guardiola’s side have been impeccable so far in Europe, with the Citizens easily prevailing over their opponents in all three group matches. They are expected to go very far in the tournament, with the supremely talented Erling Haaland leading their attack.

Copenhagen boss Jacob Neestrup will be missing the services of Akinkunmi Amoo and Zeca this week as both are currently recovering from injury.

Meanwhile, City will not be able to avail the services of Kyle Walker and Kalvin Phillips through injury. While the availability of John Stones is also doubtful due to a hamstring issue.

Copenhagen vs Manchester City, alongside all other Champions League matches this season, is available to watch online via live soccer streams.

Any result other than a victory for Manchester City looks highly unlikely on Tuesday. The Sky Blues boast world class players for every position and they are currently enjoying a spectacular form. While Copenhagen are enduring a bad run at the moment and look unlikely to challenge City even at the Parken Stadium.