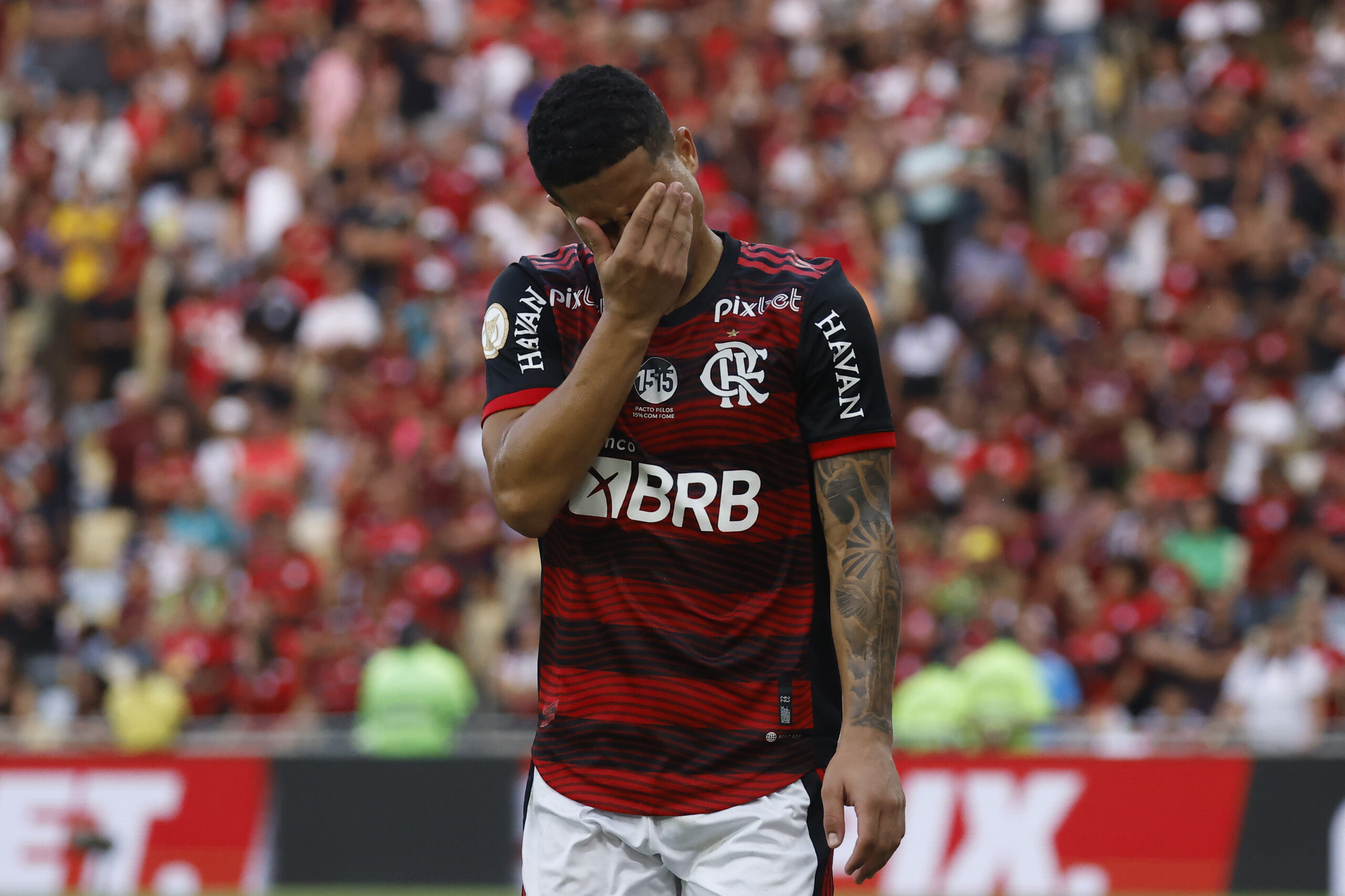 Liverpool will have to pay a huge €60 million fee to sign Joao Gomes from Brazilian side Flamengo, according to reports.

The 21-year-old is considered as one of the hottest prospects in Brazil and is now attracting interest from some of the biggest European clubs.

Gomes is an academy product of Flamengo who made his senior debut in November 2020. He has now established himself as an important member of the first-team and has been impressive with his performances.

He has made 20 appearances so far in the Brazilian league this campaign, with an assist to his name.

The talented midfielder has also averaged 3.2 tackles, 0.8 clearances and 0.7 key passes per game. While he has completed an incredible 87.3 percent of his passes (as per WhoScored).

His amazing performances have sparked interest from Liverpool and Real Madrid.

However, the 21-year-old has penned a long-term contract at Flamengo who are now demanding a huge €60 million for a transfer, according to Mundo Deportivo.

Gomes has admitted before that he dreams to play for Liverpool but the huge valuation could create problems in the way of a deal.

The Reds currently have several of their midfielders sidelined due to injuries, including Alex Oxlade-Chamberlain, Naby Keita, Curtis Jones and Fabio Carvalho.

Jurgen Klopp admitted in August that he made a mistake by not signing a midfielder earlier in the transfer window.

The Merseyside club ultimately signed Arthur Melo on a season-long loan from Juventus and now he has made three appearances across all competitions at Anfield.