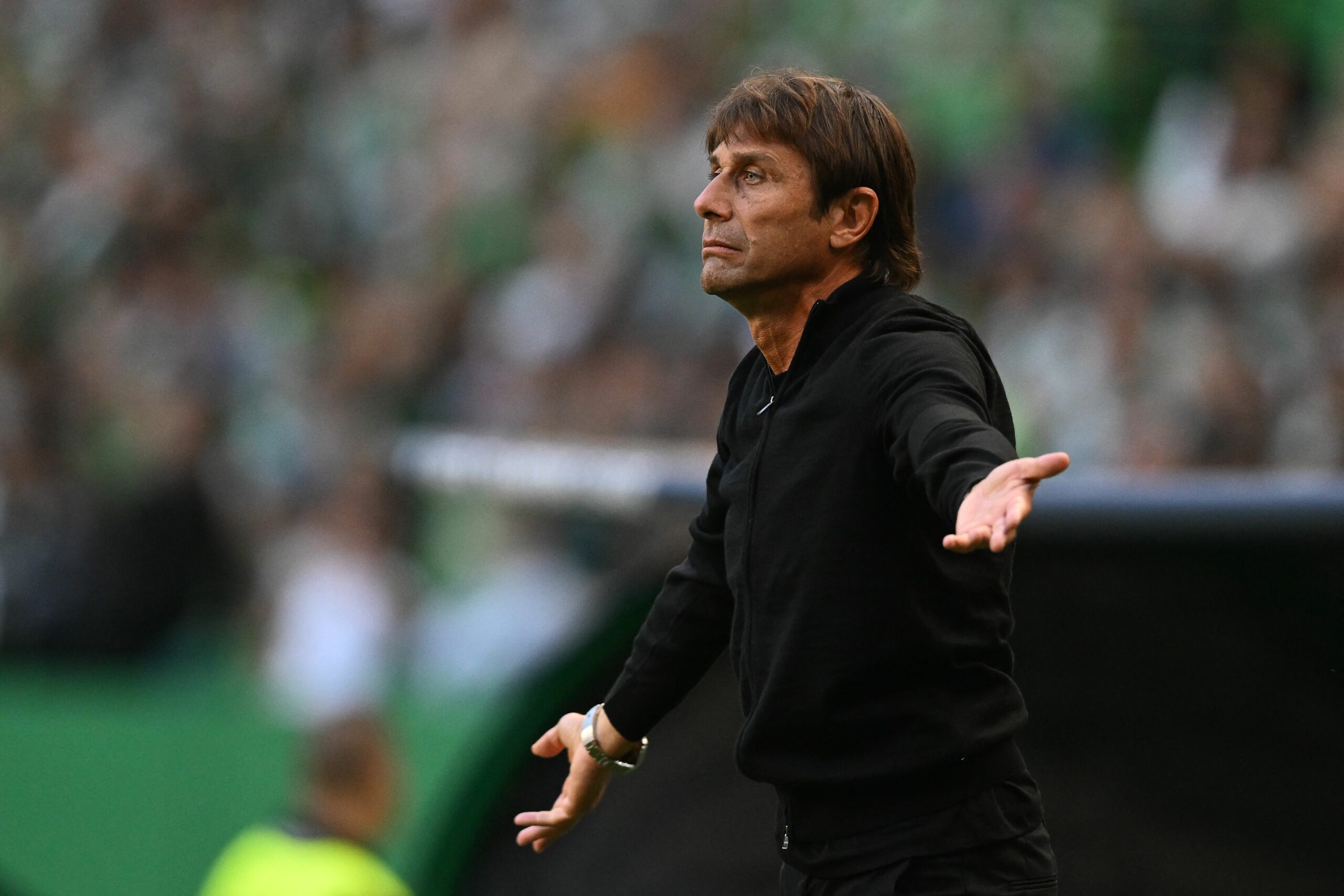 Tottenham Hotspur will return to action on Saturday when they welcome Leicester City to North London for an exciting Premier League fixture.

The Lilywhites will enter the upcoming match on the back of a disappointing 2-0 defeat to Sporting Lisbon in the Champions League.

Both sides failed to break the deadlock in regular time before substitute Paulinho found the back of the net with a superb header in extra time.

Three minutes later, the Portuguese outfit added another goal through Arthur to make it look like a comfortable victory, though that was not the real case.

On the other hand, Leicester are currently enduring a very dismal run of form, with the East Midlands side still searching for their first Premier League win this season.

Their most recent match came earlier this month when they suffered a 5-2 thrashing at the hands of Brighton & Hove Albion.

The Foxes are currently at the bottom of the league standings, having secured just a single point from their first six matches.

Antonio Conte’s side had been undefeated this season before their trip to Sporting Lisbon. However, despite fighting well at the Estadio Jose Alvalade, they fell to a disappointing 2-0 loss.

Now they have a brilliant opportunity to get back to winning ways when they host the basement side Leicester in North London this weekend. The Lilywhites won both fixtures against the Midlands outfit last season in the Premier League, with the aggregate scoreline 6-3 in their favour.

Leicester City have lost five matches on the trot in the English top-flight so far this campaign. They have also conceded 16 goals, with only Bournemouth shipping more goals.

Brendan Rodgers must do something special in the coming weeks, otherwise they will get relegated to the second-tier by the end of the season.

Spurs don’t have a lot of injury woes this weekend, with Lucas Moura their only absentee due to a tendon problem.

Son Heung-min has failed to score any goals in his eight appearances for Tottenham this season. However, Antonio Conte seems reluctant to drop the South Korean from the first team and we expect the 30-year-old to start again on Saturday.

Meanwhile, Leicester City also have only a few injury issues. Ricardo Pereira and Ryan Bertrand will sit out the game as they are recovering from long-term injuries. While the availability of Dennis Praet is doubtful.

Tottenham Hotspur vs Leicester City, alongside all other Premier League matches this season, is available to watch online via live soccer streams.

Considering the form of the two sides, it looks easy to predict who will win the upcoming Premier League match in North London. However, we expect Brendan Rodgers’ side to give some fight and so we are backing them to score at least a goal, even though they are very unlikely to win the game.