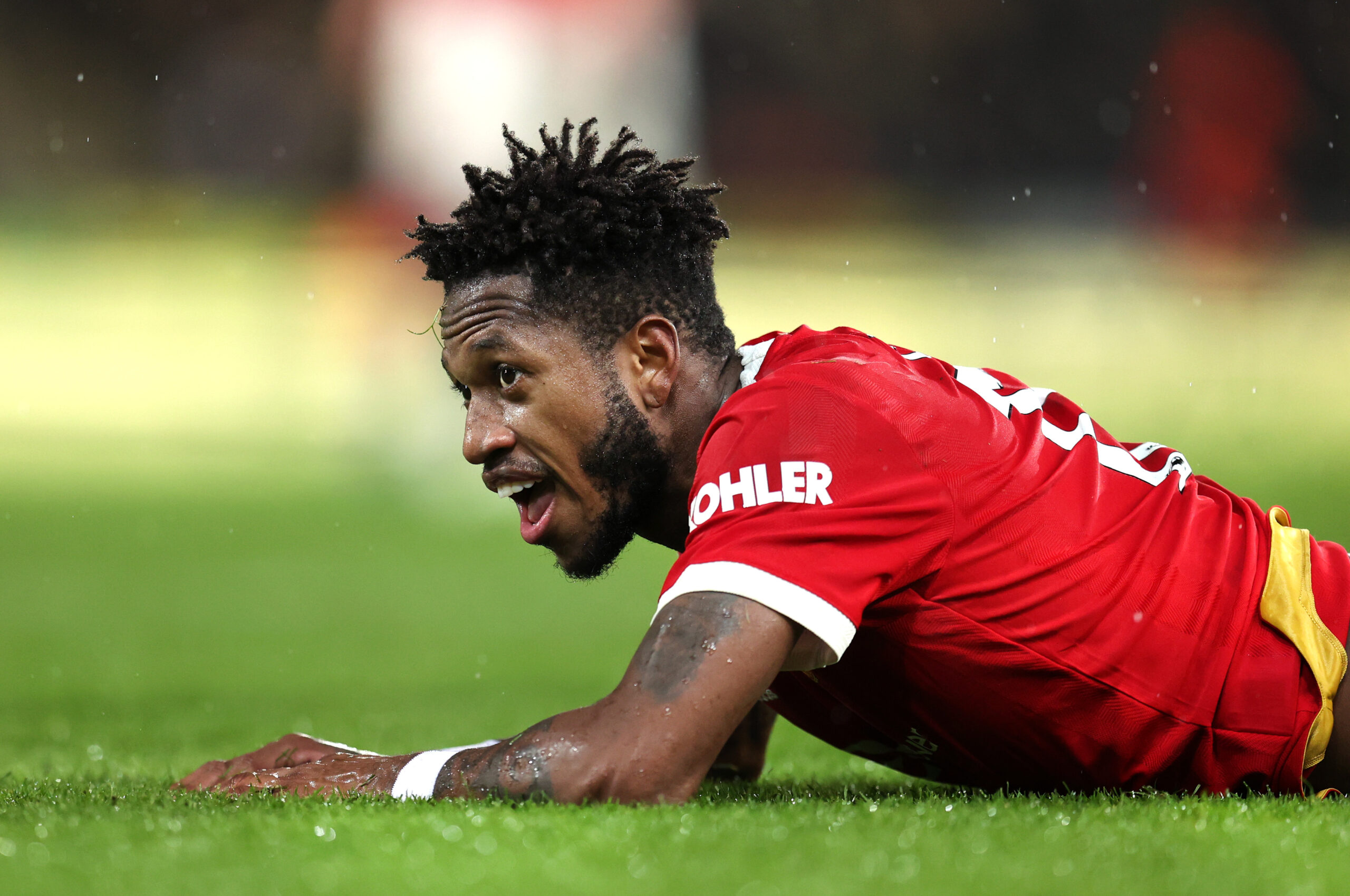 Manchester United will return to action in the Europa League this Thursday when they lock horns with Sheriff Tiraspol at the Zimbru Stadium.

Stjepan Tomas’ side are currently on an impressive run as they are unbeaten in their last eight matches across all competitions.

They made a winning start to their European campaign last week, outclassing Omonia 3-0 with Iyayi Atiemwen, Rasheed Akanbi and Mouhamed Diop all on target.

The Moldovan side also eased past league rivals Milsami last weekend to make three wins from their three previous games.

Erik ten Hag’s side endured a difficult start to the 2022-23 season, losing both their opening Premier League matches. However, they made a huge comeback to register four back-to-back wins in the English top-flight.

The Red Devils were expected to win the home encounter against Real Sociedad but the Spanish side stunned them with a brilliant display and picked up full points from the Champions League match at Old Trafford.

They will now travel to Sheriff for their final game before the international break starts.

Sheriff failed to make it to the Champions League group stage after losing 4-2 on aggregate against Viktoria Plzen in the third qualifying round. However, they prevailed on penalties against Pyunik in the play-off round to reach the Europa League.

Sheriff became the first ever Moldovan side to reach the group stages of the Champions League last season. They also shocked everyone last campaign when they defeated eventual winners Real Madrid in the European competition.

United have never faced the Moldovan outfit in a competitive fixture before and so Thursday’s encounter will be the first time they will meet each other.

Sheriff’s record against English opposition hasn’t been very good. They lost both matches against Tottenham Hotspur in the 2013-14 Europa League group stage.

Sheriff don’t have a lot of injury woes this week, with keeper Dumitru Celeadnic the only absentee following a positive COVID-19 test. Stjepan Tomas had made several changes for the weekend’s fixture but the Croatian boss will likely feature his best team for the upcoming match.

Meanwhile, Manchester United will be missing Anthony Martial on Thursday as he is still recovering from an Achilles problem. Facundo Pellistri and Brandon Williams will also sit out the game due to injuries. While the availability of Donny van de Beek is also doubtful.

Sheriff Tiraspol vs Manchester United, alongside all other Champions League matches this season, is available to watch online via live soccer streams.

Manchester United lost their opening Europa League match and now they cannot afford to lose another one. With the weekend’s game at Crystal Palace postponed, United’s players have had sufficient rest. Erik ten Hag will likely feature his best team and they shouldn’t have a lot of trouble picking up full points from the away fixture.