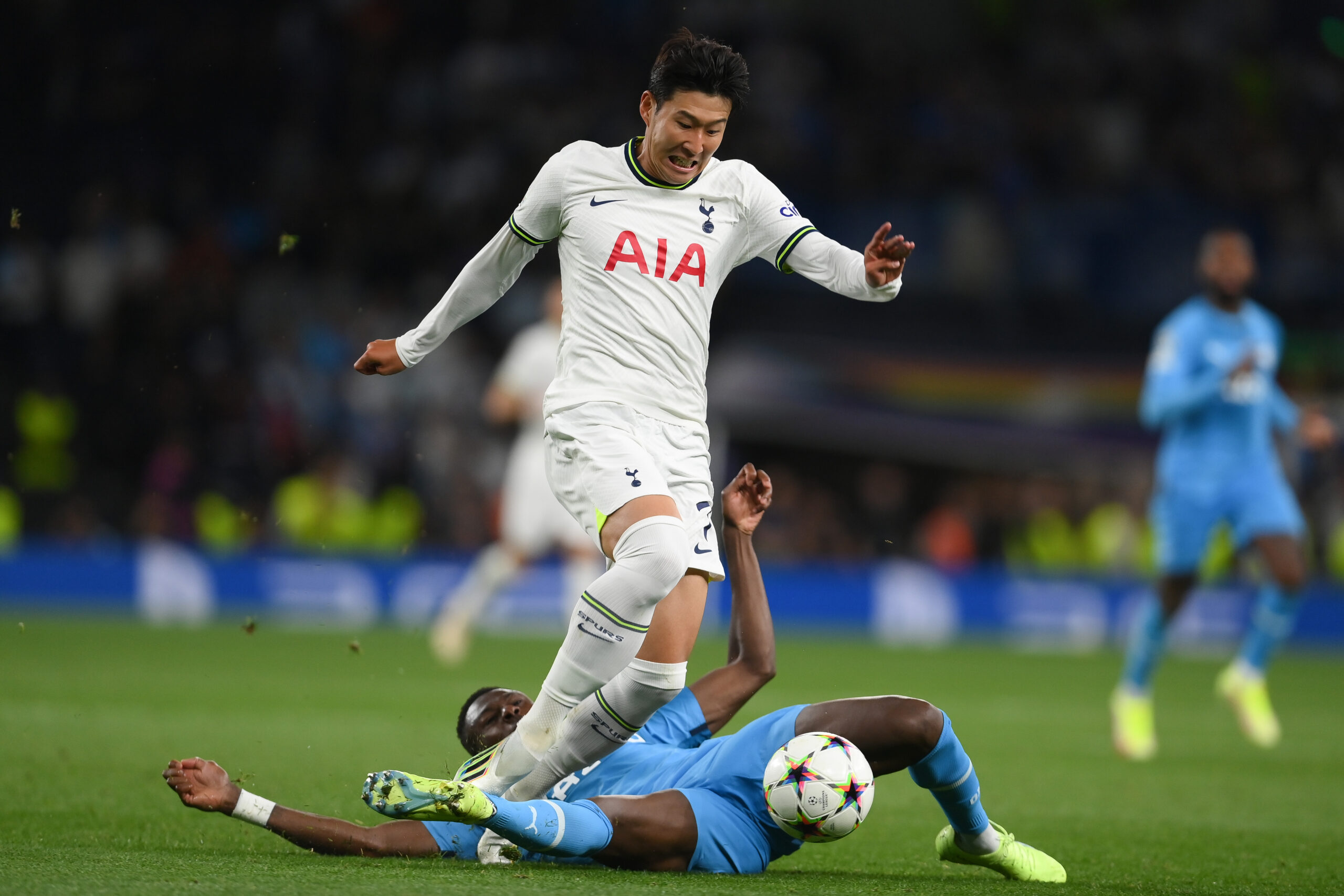 Sporting Lisbon and Tottenham Hotspur will be in action on Tuesday when they meet each other at the Estadio Jose Alvalade in the Champions League.

The Lions are currently on an impressive run as they have picked up three victories on the trot.

They eased past Eintracht Frankfurt in their opening European game last week, with Marcus Edwards breaking the deadlock before Francisco Trincao and Nuno Santos also getting on the scoresheet to seal a 3-0 win.

Ruben Amorim’s side continued their impressive run at the weekend as they thrashed Portimonense 4-0 in the Primeira Liga. They are now on a three-match winning run, with three clean sheets and nine goals.

Meanwhile, Antonio Conte’s side have made an impressive start to the 2022-23 season.

The North London outfit have picked up four wins from six matches and are currently third in the Premier League standings.

They were set to play Manchester City at the weekend but the match was postponed following the death of Queen Elizabeth II.

Tottenham made a winning start to their European campaign last week, beating Marseille 2-0 in the home encounter.

The French outfit held out for some time after Chancel Mbemba Mangulu saw red early in the second-half. However, Richarlison struck two late goals to seal a comfortable victory in the end.

Sporting have been winless against English teams in their last six Champions League matches. However, they will be looking to end their dismal record against Premier League teams this week when they host Spurs in Lisbon.

The North London side have never met Sporting Lisbon in a competitive fixture before. The English giants surprisingly fell to a 1-0 defeat to Pacos de Ferreira in the Europa Conference League match last season. However, Spurs ultimately compensated for those mistakes in the home encounter by claiming a 3-0 victory.

Sporting Lisbon suffered a blow in the league encounter against Portimonense at the weekend as Jeremiah St Juste picked up a knock and he will now sit out the upcoming Champions League match.

While Goncalo Inacio and Luis Neto were also forced off early in the game and now their availability is doubtful on Tuesday.

Meanwhile, Tottenham don’t have a lot of injury woes at the moment, with Lucas Moura their only absentee due to a tendon issue.

Antonio Conte could feature his best team for the Champions League fixture as all his players got a rest over the weekend. We should see Harry Kane, Son Heung-min and Richarlison in action at the  Estadio Jose Alvalade.

Sporting Lisbon vs Tottenham Hotspur, alongside all other Champions League matches this season, is available to watch online via live soccer streams.

Sporting are currently enjoying a good run of form, having secured three victories on the trot. However, their team looks weaker following the recent injuries.

Spurs have full of quality players in their squad and are unbeaten across all competitions this season. The Portuguese side could prove to be tough opponents for them but they should manage to win the Group D match on Tuesday.