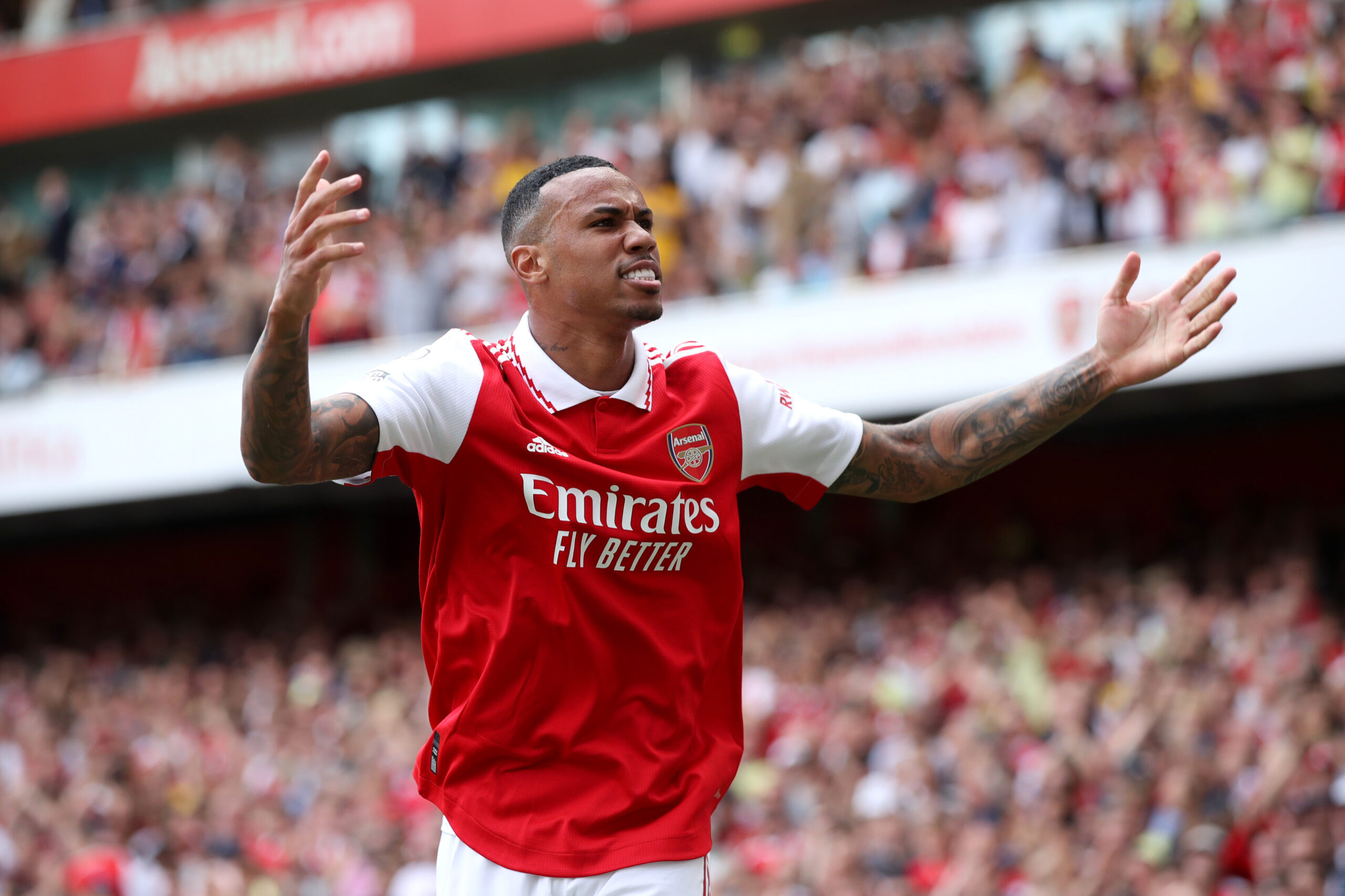 Brazil manager Tite has left out three first-team Arsenal stars for their two friendly matches before the 2022 World Cup in November, as per Sky Sports.

Gabriel Jesus, Gabriel Martinelli and Gabriel Magalhaes have all been excluded for the Selecao’s international matches against Ghana and Tunisia in September.

All three players have been impressive for the Gunners so far this season, with Jesus and Martinelli both scoring three goals each to power their side to the top of the league standings.

While Megalhaes has also played all six Premier League matches for Mikel Arteta’s side, with a goal to his name.

However, Tite has axed all three players from his squad for the warm-up friendlies.

The 61-year-old has included Flamengo striker Pedro who struck 12 goals in this season’s Copa Libertadores. While two new defenders Gleison Bremer and Roger Ibaez are also part of the squad.

On the other hand, Manchester United and Liverpool stars have been called up for the two fixtures in September.

The Red Devil’s Casemiro, Fred and Antony could be in action during the international break this month.

While Tottenham Hotspur’s Richarlison, West Ham’s Lucas Paqueta, Newcastle United’s Bruno Guimares and Manchester City’s Ederson have all been named in the squad as well.

Apart from the three Arsenal first-team stars, Aston Villa’s Pihlippe Coutinho and UNAM’s Dani Alves have been excluded as well.

Brazil are in Group G at the World Cup, which also features Qatar, Serbia, Switzerland and Cameroon.