What Graham Potter will bring to Chelsea 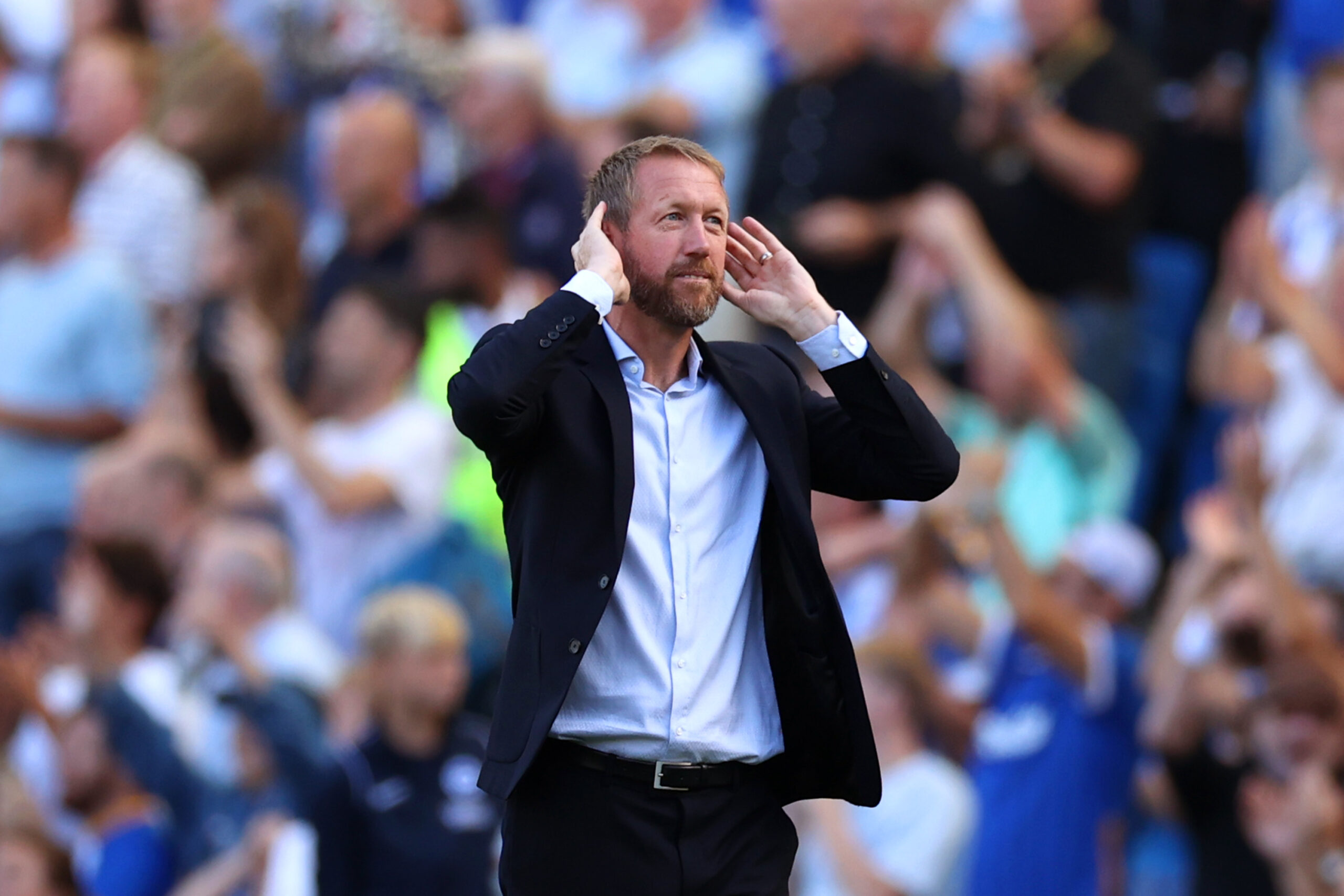 Chelsea dismissed Thomas Tuchel earlier this week in a very surprising move following their Champions League defeat to Dimano Zagreb. However, it didn’t take them long to announce Graham Potter as their new head coach.

Many are skeptical about the logic of appointing someone who is still untested at an elite club and who hasn’t the experience of managing world-class players. Will he be a better manager than Tuchel who led them to Champions League crown?

Potter has led Brighton & Hove Albion to 15th and 16th placed-finishes in his first two seasons. It doesn’t sound too great an achievement that he should be handed the big job at Chelsea. However, it can also be argued that he achieved that despite the scant resources available to him at the Amex Stadium. And also last season, the 47-year-old guided the Seagulls to ninth place in the table, securing 51 points.

While this term, Brighton made an impressive start in the Premier League under the English boss. They picked up four victories from six matches and currently sit fourth in the league standings.

What Graham Potter will bring to Chelsea?

Potter likes to play possession-based football, using a 3-4-3 system. When his team have the ball in the build-up, the players tend to stretch out and make the pitch big. Doing that helps them beat the opposition’s press. When they are out of possession, his team switch to five at the back with wing-backs becoming full-backs.

They also press relentlessly but often they wait for the right moment to start the pressing, so they don’t get caught out.

The English boss is also a risk-taker, and an example of that was seen when Brighton defeated Manchester United 2-1 in the league opener. The Seagulls engaged their opposition higher up the pitch and didn’t allow themselves to get pinned back by the United attackers.

Potter also likes to use his players in new positions. Just take the example of Leandro Trossard who arrived as  a winger but has also played as a number 10, a false nine and a wing-back as well.