Napoli vs Liverpool Preview – Prediction, how to watch & potential line-ups 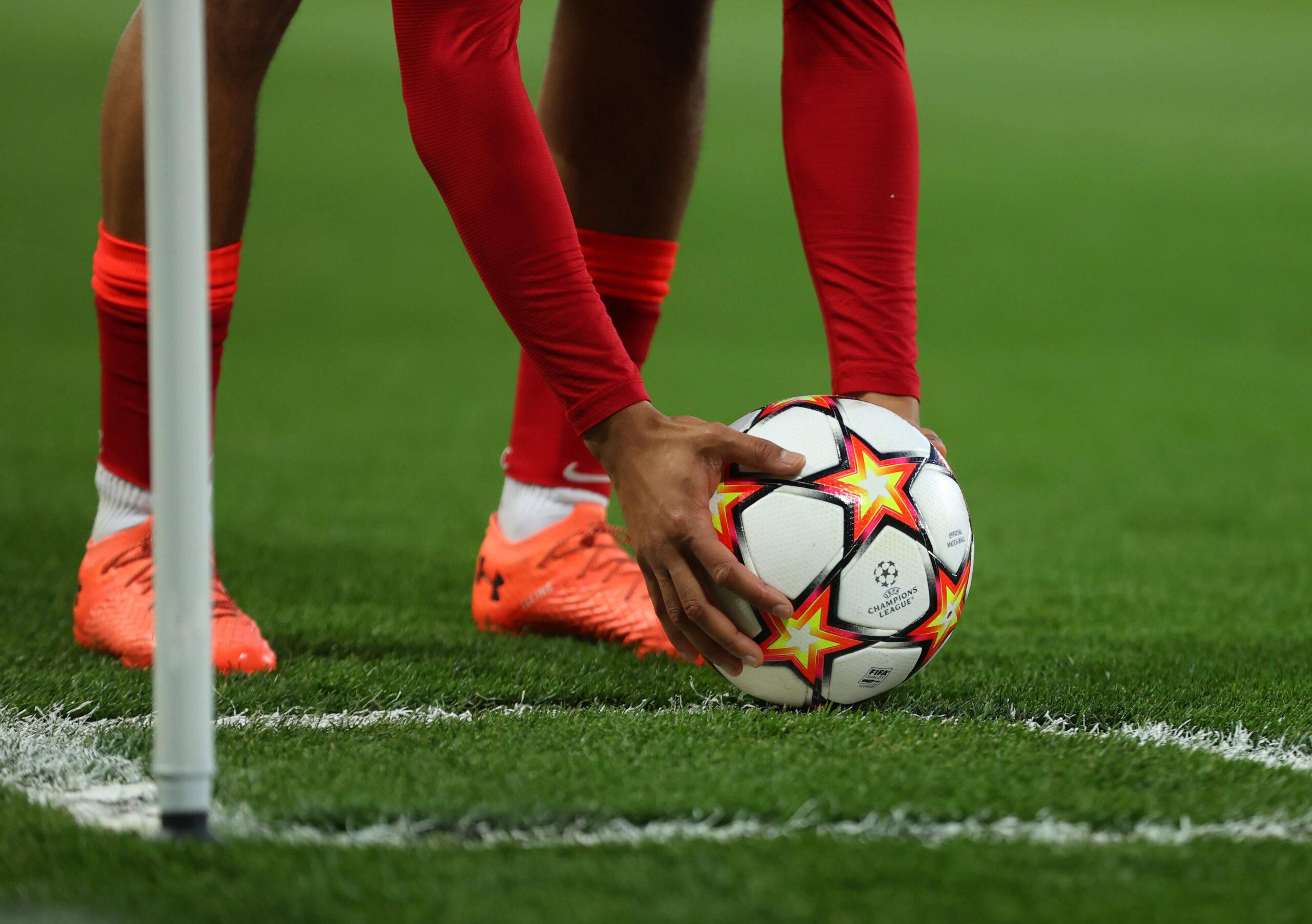 Liverpool will begin their Champions League campaign this Wednesday when they take on Napoli at the Stadio Diego Armando Maradona.

The Reds made it to the finals of the prestigious competition last term, where they slumped to a disappointing 1-0 defeat against Real Madrid.

Jurgen Klopp’s side are unlikely to find easy foes in Napoli who have made an impressive start to the 2022-23 season.

Luciano Spalletti’s side are yet to taste a defeat in the Serie A and are currently second in the standings.

They were most recently in action against Lazio at the weekend, where they defeated their opponents by 2-1.

After conceding an early goal, the Blues made a strong comeback and scored through Kim Min-jae and Khvicha Kvaratskhelia to seal full points from the league encounter.

On the other hand, Liverpool endured a disappointing goalless draw against arch-rivals Everton in the Premier League.

If not for the brilliance of Alisson Becker between the sticks, the Reds would have lost the match at Goodison Park.

They are currently seventh in the league standings, having lost a game and suffering three draws so far.

The Blues have failed to make it to the Champions League for the last two seasons. However, their performances in the Europa League were also not very encouraging as they suffered last-32 exits twice.

Napoli will still fancy their chances against Liverpool as they are unbeaten in the European Cup since 2017 on home soil.

The Blues have played the English giants in the 2018-19 and 2019-20 Champions League group stages, with the Italian outfit winning a game and suffering two losses.

Liverpool won all their six European Cup matches away from home last season before losing against Real Madrid in the final.

The Reds’ recent record in the prestigious competition has been very good as they have made it to the finals three times in five years, winning the trophy in 2019. They will be massively disappointed that they lost both their final matches against Real.

Hirving Lozano will be out of contention after he picked up a knock during the weekend’s match against Lazio. While Diego Demme will also miss the upcoming match as he is currently recovering from a broken foot.

Meanwhile, Liverpool will be without several key midfielders this week, with Naby Keita, Alex Oxlade-Chamberlain, Jordan Henderson and Thiago Alcantara all on the treatment table. Arthur Melo, who recently arrived from Juventus on loan, is expected to be featured by German boss Jurgen Klopp.

Calvin Ramsay, Caoimhin Kelleher and Ibrahima Konate will also be missing as they are all injured at the moment.

Napoli vs Liverpool, alongside all other Champions League matches this season, is available to watch online via live soccer streams.

Liverpool have been struggling in the Premier League and now they face difficult opponents in Napoli on Wednesday. The Reds boast plenty of quality upfront who can produce goals for them. However, they also look vulnerable at the back and could concede goals at Napoli, making a high scoring draw a likely result.