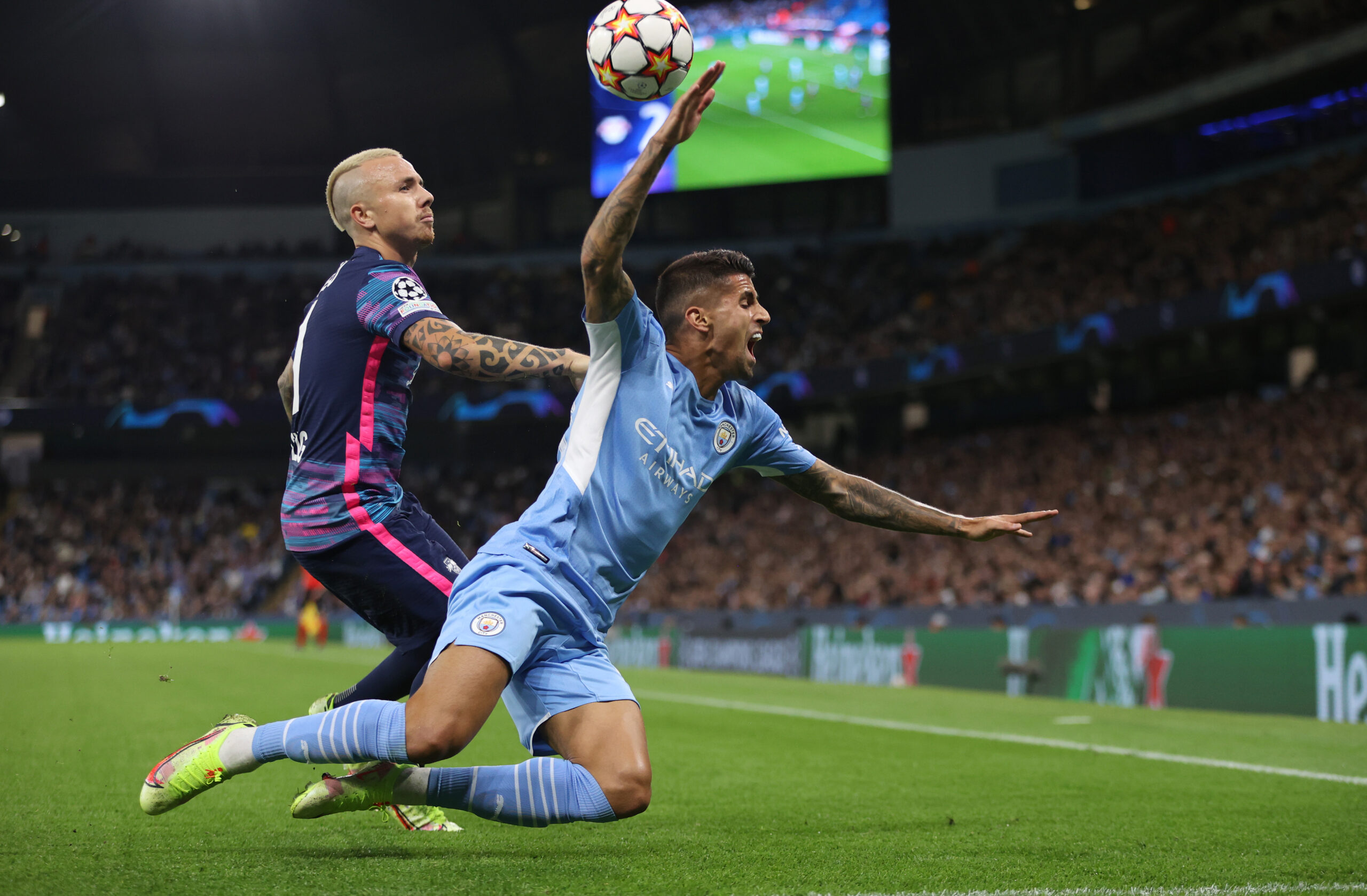 Manchester City will start their Champions League campaign this week as they take on Sevilla at the Ramon Sanchez Pizjuan.

Pep Guardiola has been incredibly successful in England since taking over the Manchester side in 2016. However, the Champions League has always eluded the Spanish boss. Can that change this season?

With Erling Haaland joining in the summer, the Citizens will certainly believe that they can finally lift the coveted European trophy. The Norwegian has made a spectacular start in the Premier League, hitting 10 league goals already in six appearances.

City have made a good start to the 2022-23 season, winning four of their six matches to be second in the league standings.

However, they had to settle for a 1-1 draw at Aston Villa over the weekend, with Leon Bailey popping up with a late equaliser for the home side.

On the other hand, Sevilla have made a nightmare start to their La Liga campaign, with Julen Lopetegui’s side yet to win a game so far.

They suffered a 3-0 thrashing in the home encounter against Barcelona at the weekend, with Eric Garcia, Raphinha and Robert Lewandowski all getting on the scoresheet.

The Rojiblancos were knocked out of the Champions League in the group stage last year but they will be hoping to do better this year.

However, that seems easier said than done as their group features Borussia Dortmund, City and Copenhagen.

Sevilla boast a dismal record against Manchester City. The Spanish side have come up against the Citizens only two times in the past, with the Premier League outfit emerging victorious on both occasions.

Julen Lopetegui’s side also are enduring a bad run of form at the moment as they have lost three of their last four matches.

They have been hit hard by the departures of Jules Kounde and Diego Carlos who joined Barcelona and Aston Villa respectively.

City have never been eliminated from the group stage of the European competition during the reign of Pep Guardiola. That trend is likely to continue this term as well.

The Manchester giants have won four of their last six matches in the Premier League this campaign. However, they have suffered three defeats in their previous six Champions League matches away from home, including their 2-1 loss at Real Madrid last season.

Julen Lopetegui is currently dealing with injuries in defence, with Marcao and Karim Rekik both sidelined at the moment. Jesus Corona is the long-term absentee who is expected to remain outside until 2023.

Meanwhile, Guardiola will not be able to avail the service of Aymeric Laporte this week as he is recovering from a knee issue. While the availability of Kyle Walker is also doubtful after he came off injured late in the game against Villa.

This means that we could see Joao Cancelo featured as a right-back and Sergio Gomez or Nathan Ake taking up the left-back role.

Sevilla vs Man City, alongside all other Champions League matches this season, is available to watch online via live soccer streams.

Nothing should be said with certainty in football but considering the form of the two sides, it looks highly likely that Manchester City will claim a comfortable victory against Sevilla.