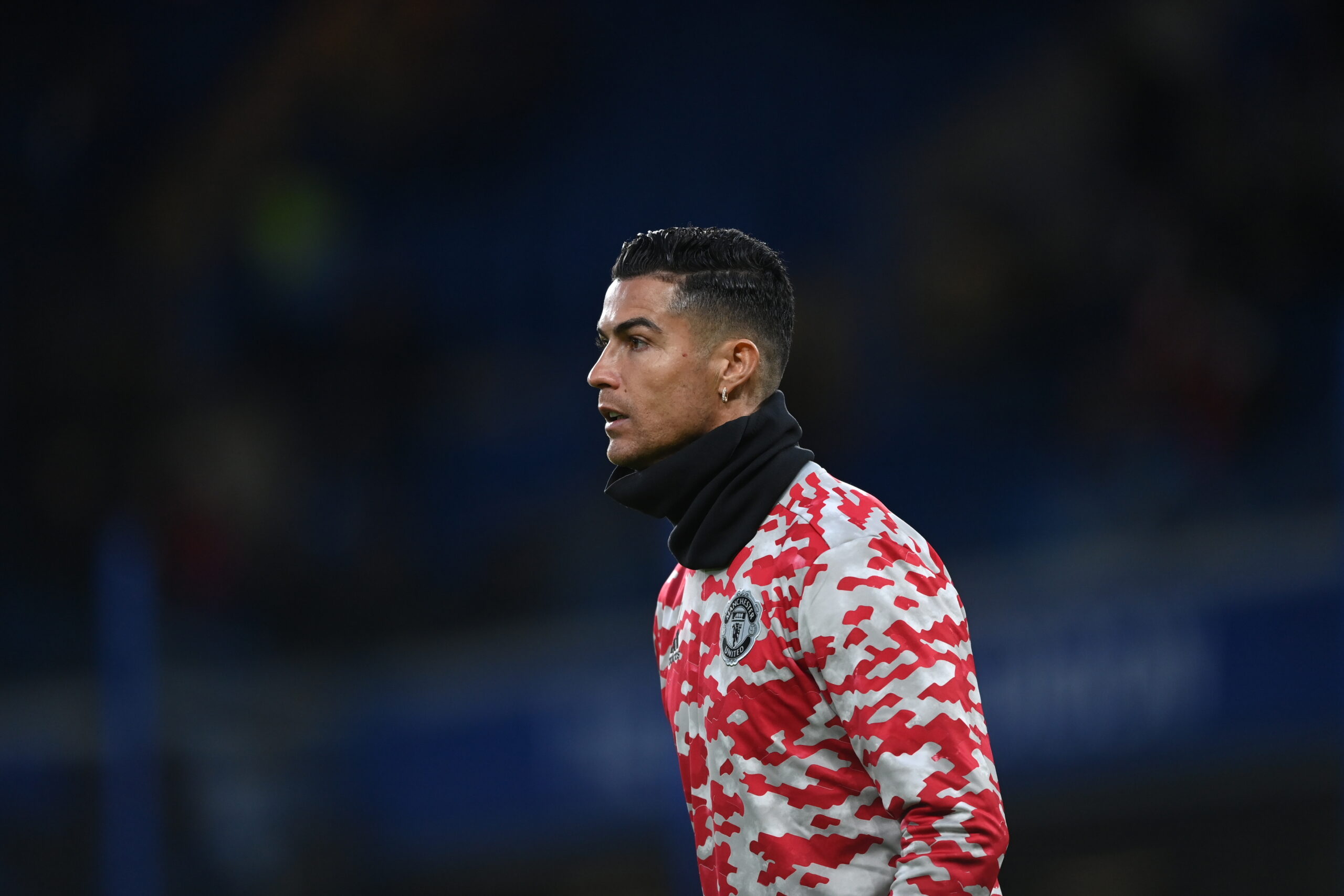 Cristiano Ronaldo has posted a message on social media after Manchester United’s superb 3-1 victory over Arsenal on Sunday.

The Red Devils made a dismal start to the new season, losing their opening matches against Brighton & Hove Albion and Brentford.

However, they have bounced back emphatically in the Premier League, claiming four wins on the trot to climb up to fifth in the league standings.

Mikel Arteta’s side boasted a 100 percent winning record when they headed to Manchester this weekend but United ended their impressive run at Old Trafford.

Antony was excellent on his debut as he skilfully guided the ball around Aaron Ramsdale to grab the opener.

The Dutch boss didn’t start Ronaldo but featured him off the bench on the hour mark.

The Portuguese would have been disappointed not to start the game but he looked delighted that his side claimed another important victory in the English top-flight.

He took to social media and congratulated all his teammates:

“Well done, lads! And a very special thank you to our supporters! Let’s go, Devils!”

Ronaldo is 37-years-old but there is no doubt that he is still one of the best footballers in Europe.

He has impressed with his performances in the last five league matches after being featured off the bench.

The experienced forward also made a good impact in the home encounter against Arsenal on Sunday. He worked hard and tried to create space for his teammates.

The former Real Madrid star has made a strong claim that he should be featured in the starting XI. However, Ten Hag knows how to best utilize his players.

And at the moment, the Dutch manager is delivering good results and so questioning his decisions doesn’t look right.