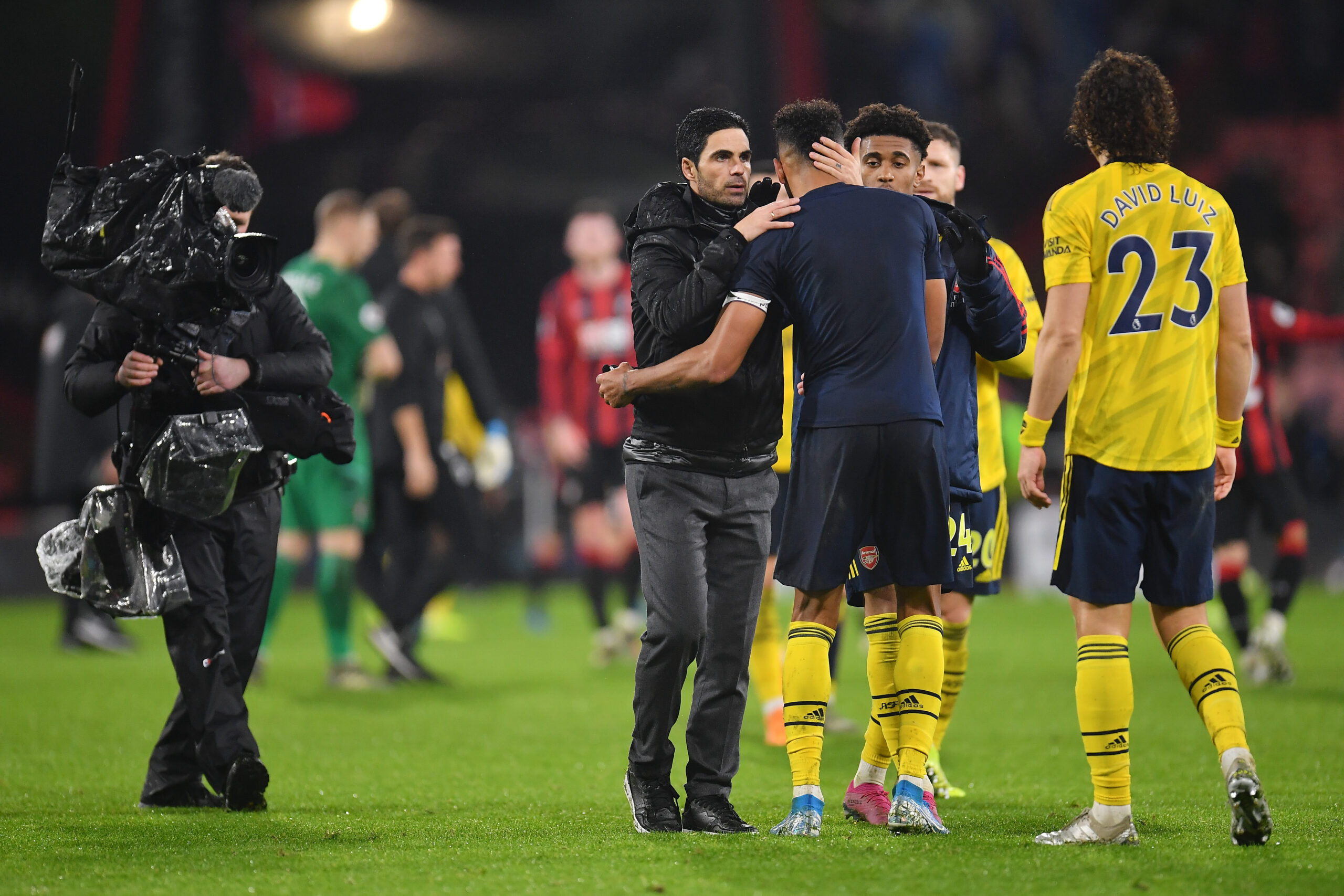 Chelsea have confirmed that they have completed the signing of Pierre-Emerick Aubameyang from Barcelona.

The Blues have been in the market for a striker since Romelu Lukaku returned to Inter Milan on loan earlier in the transfer window.

But now they have managed to seal a move for Aubameyang on deadline day, with Marcos Alonso moving to the Camp Nou as part of the deal. The 33-year-old has reportedly penned a two-year deal at Stamford Bridge.

Thomas Tuchel knows the striker well, having worked together during his time at Borussia Dortmund.

The Gabon international was at Arsenal between 2018 and 2022, where he made 163 appearances across all competitions, scoring 92 goals.

However, he left the Gunners as a free agent in February after falling out with manager Mikel Arteta.

The experienced striker hit the ground running at the Catalans, scoring 11 goals in 17 La Liga matches to help his side finish second in the table. However, the Spanish giants were ready to sanction an exit for him due to their financial problems.

Chelsea have also brought in Juventus midfielder Denis Zakaria on a season-long loan. The Premier League giants have the option to make the move permanent if the Switzerland international impresses during his loan stint.

The West London side have made some heavy investments this summer, signing the likes of Kalidou Koulibaly, Raheem Sterling, Marc Cucurella and Wesley Fofana.

However, their performances have been disappointing so far this season as they have lost against Leeds United and Southampton to be 10th in the league standings.