Chelsea in talks with AC Milan over Rafael Leao transfer 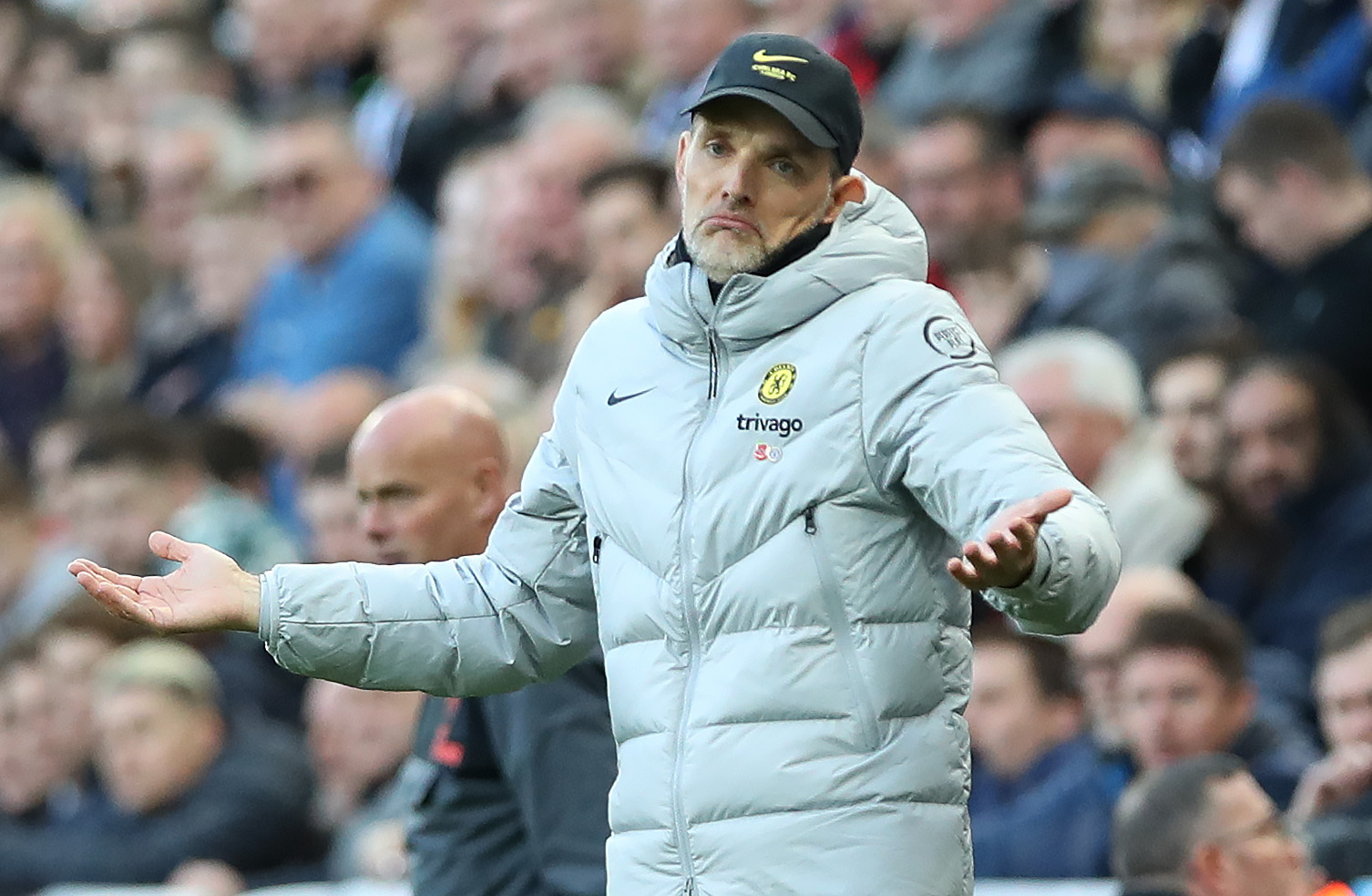 Chelsea are in talks to sign AC Milan star Rafael Leao, according to reports.

The 23-year-old joined the Italian side in 2019 and has since made 119 appearances across all competitions, with 28 goals to his name.

He played an instrumental role in helping his side win the Serie A title last season, scoring 11 goals in 34 league appearances.

His current contract at the San Siro is set to expire in 2024, having penned a five-year deal in 2019.

According to The Times, Chelsea are currently in talks with Milan over a move for the young forward.

The Blues have been looking for reinforcements in attack following the departures of Romelu Lukaku and Timo Werner earlier this transfer window.

Thomas Tuchel’s side have made a poor start to the new season, losing matches against Leeds United and most recently Southampton to be eighth in the table.

According to La Gazzetta Dello Sport, the Rossoneri want a prodigious £126 million to let their player leave.

Therefore, it looks very unlikely that they will spend such a massive fee to seal a move for Leao.

The Portugal international is a very technical and versatile player who is known for his dribbling, long shots and finishing ability.

However, £126m is an enormous sum and Chelsea will certainly not be willing to pay it.