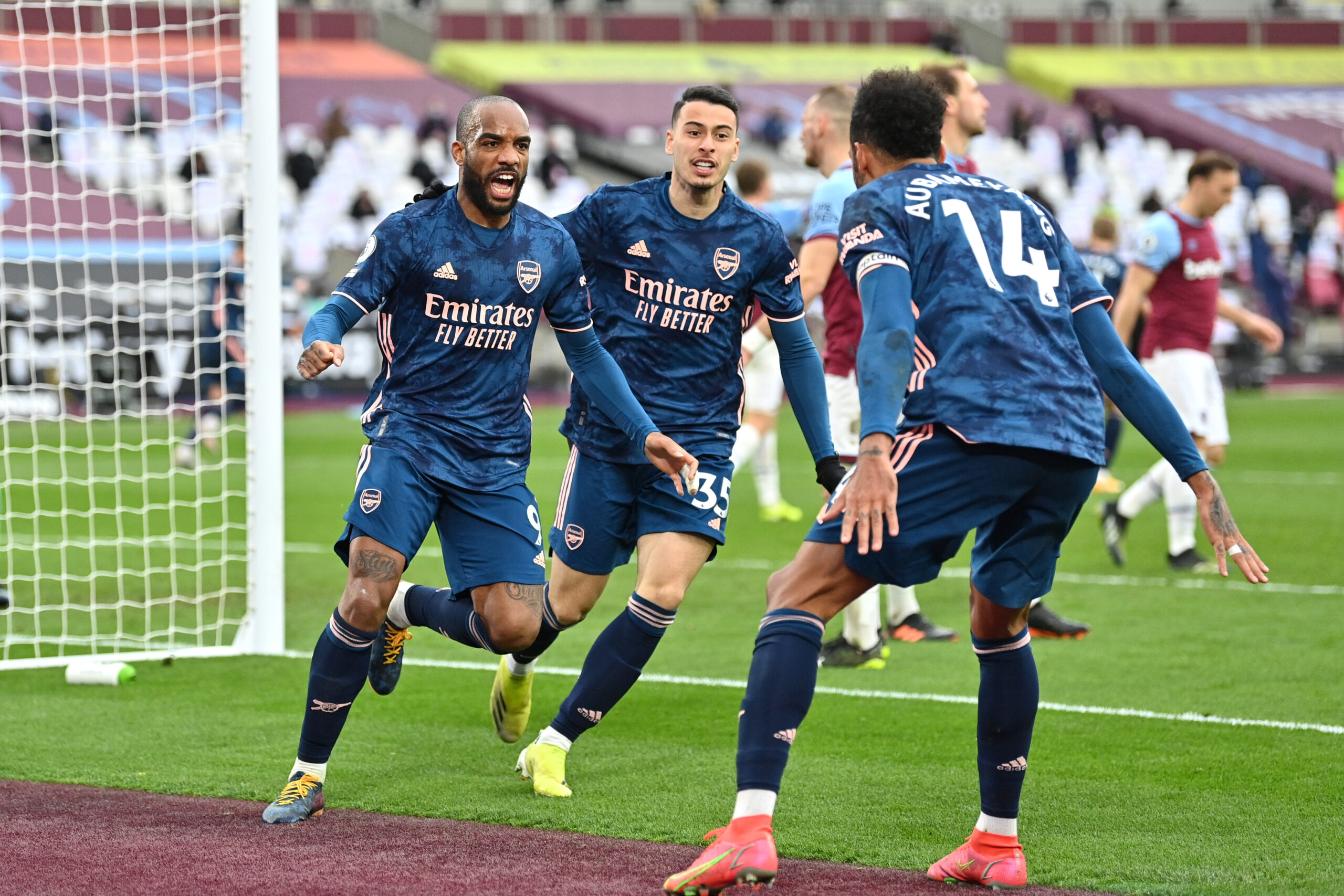 Chelsea are reportedly set to make an improved £17 million bid for Barcelona’s Pierre-Emerick Aubameyang with only days left of the transfer window.

The Blues have been on the hunt for a new striker following the departures of Romelu Lukaku and Timo Werner earlier this summer.

Thomas Tuchel’s side have been trying to bring the Gabon international to Stamford Bridge and even made a £15 million offer plus Marcos Alonso in exchange for him earlier in August. However, that was turned down by Barcelona as they wanted straight cash.

Now according to Mundo Deportivo, Chelsea are ready to go back to the Catalans with an improved £17m bid for Aubameyang.

But even if they manage to agree a transfer fee, personal terms could still create a problem in the way of a deal. This is because the West Londoners are said to be willing to give the 33-year-old only one year deal but the forward wants at least two years.

Manchester United have also been linked with a move for the Gabonese footballer but they reportedly have not made a bid for him yet.

The Red Devils want to bring a new centre-forward as Cristiano Ronaldo’s future is still uncertain while Anthony Martial is currently sidelined due to injury.

Aubameyang has spent the majority of his career at Borussia Dortmund and Arsenal, clubs where he consistently performed well.

However, his levels have not dropped since making the move to the Blaugrana in February. He scored 11 goals in 17 La Liga matches last season to help his side finish second in the table.