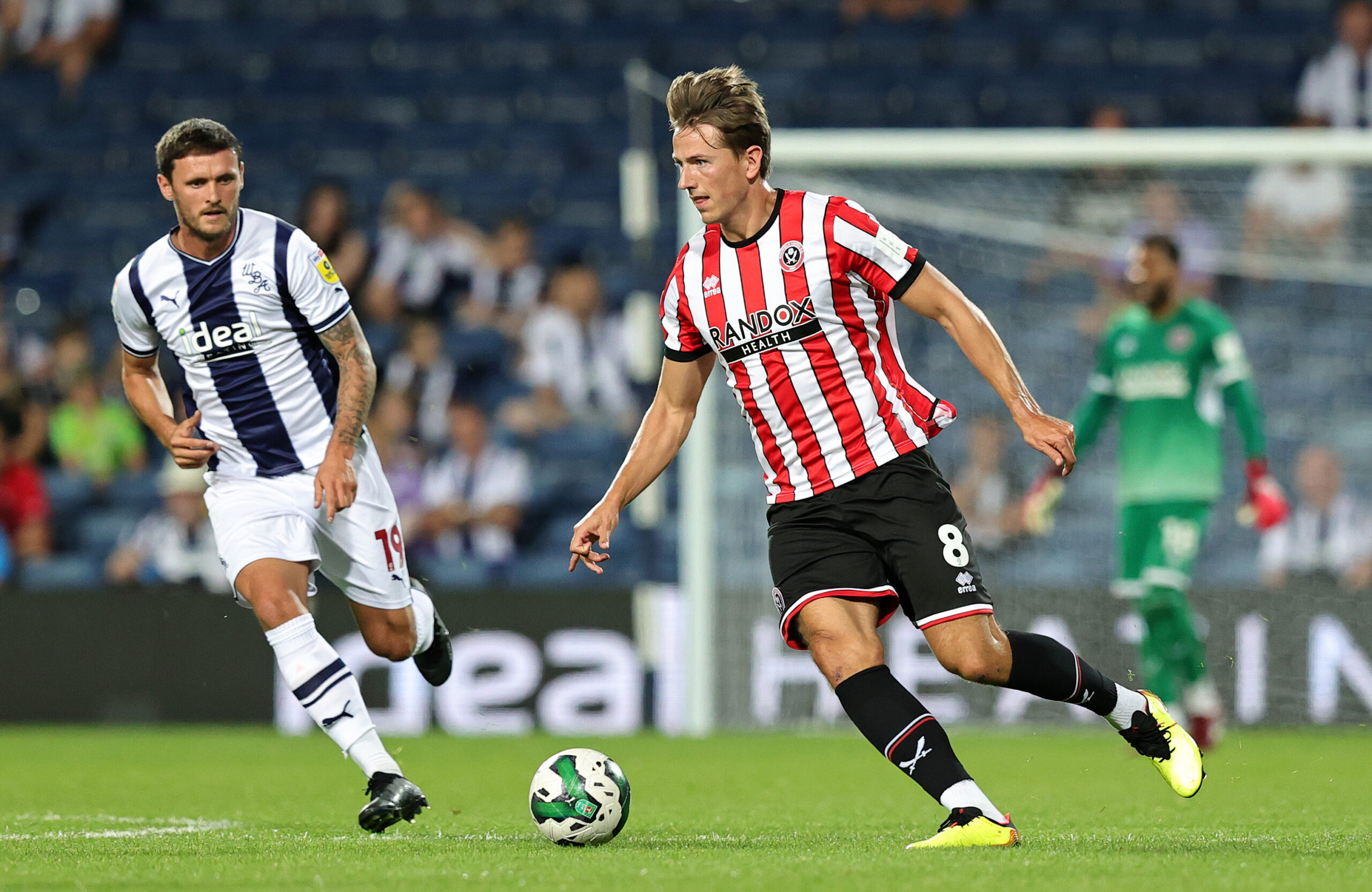 Liverpool are considering a move for Sheffield United midfielder Sander Berge, according to reports.

Jurgen Klopp has been adamant that they do not require any more signings in this transfer window following the arrivals of Darwin Nunez, Fabio Carvalho and Calvin Ramsay.

However, the German boss recently conceded that they need an addition in midfield following injuries to several of his players.

Thiago Alcantara, Alex Oxlade-Chamberlain, Curtis Jone and Naby Keita are all currently on the sidelines as they are recovering from their injuries.

Several names have been touted as potential options for the Reds who have made a poor start to the 2022-23 season.

They have been linked with Borussia Dortmund’s Jude Bellingham, but it looks less likely that the Bundesliga giants will let him leave following the departure of Erling Haaland earlier in the summer.

Rumours also linked the Merseyside club with a move for Frenkie de Jong who has been firm on his stance that he wants to stay at Barcelona amid huge interest from Manchester United and Chelsea.

And now The Yorkshire Post is claiming that Liverpool are weighing up a move for Berge.

The 24-year-old has been earning rave reviews at Bramall Lane since arriving at the Blades in January 2020 from Belgian side Genk.

It is said that the Norway international has a £35 million release clause in his contract at the Championship club.

Berge is highly rated for his physical and technical attributes and can play both as a number six and a number eight. He is standing at 6 feet 5 inches and is very dominant in the air.

The midfielder is only 24 and so he has his best years ahead of him.

Last season, he made 31 appearances in the Championship, scoring five goals and creating three assists. He also averaged 1.1 shots, 0.8 key passes and 1.3 dribbles per game in the English league.

However, Berge has a problem with injuries and has missed several months of action for the Blades due to different knocks.