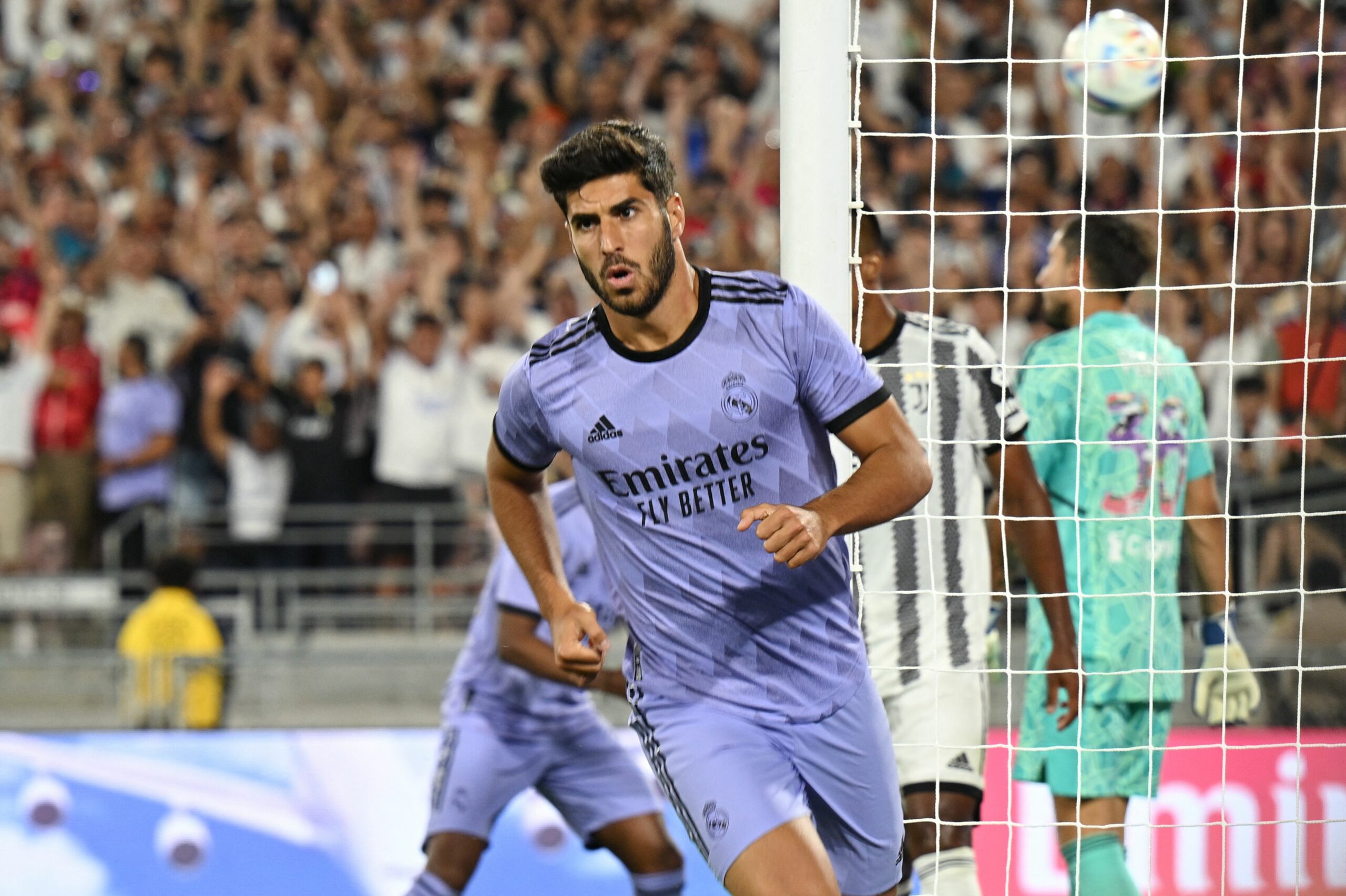 Arsenal have enjoyed a very successful transfer window as they signed the likes of Gabriel Jesus and Oleksandr Zinchenko.

However, they are still very active in the transfer market and are said to be targeting Real Madrid winger Marco Asensio.

The 26-year-old’s current contract is set to expire next summer and he is yet to pen a new deal, increasing fears that he could leave for nothing next year.

Real Madrid have reportedly decided to cash in on him and are open to selling him before the transfer deadline.

Premier League giants Manchester United and Arsenal have both been credited with an interest in the Spain international.

But as per The Mirror, Mikel Arteta’s side are in the driving seat to secure the services of Asensio.

Arteta is looking to add more firepower after losing Nicolas Pepe to OGC Nice on loan.

The talented winger joined Los Blancos from Real Mallorca in 2015 for a fee of £3.75 million. He has made 236 appearances at the Santiago Bernabeu so far, scoring 49 goals and creating 24 assists.

However, the 26-year-old has struggled to find consistency since suffering a serious injury two years before. Despite not being a regular starter, he has been playing an important role at the Spanish club in the last few seasons.

The former Mallorca star bagged 12 goals last term in 42 appearances across all competitions.

Asensio is a versatile player who can operate on the left or through the middle as an attacking midfielder. He was incredibly successful at Real and so he will bring a winning mentality to the Gunners.

Also, he is still very young and can play professional football for many more years.