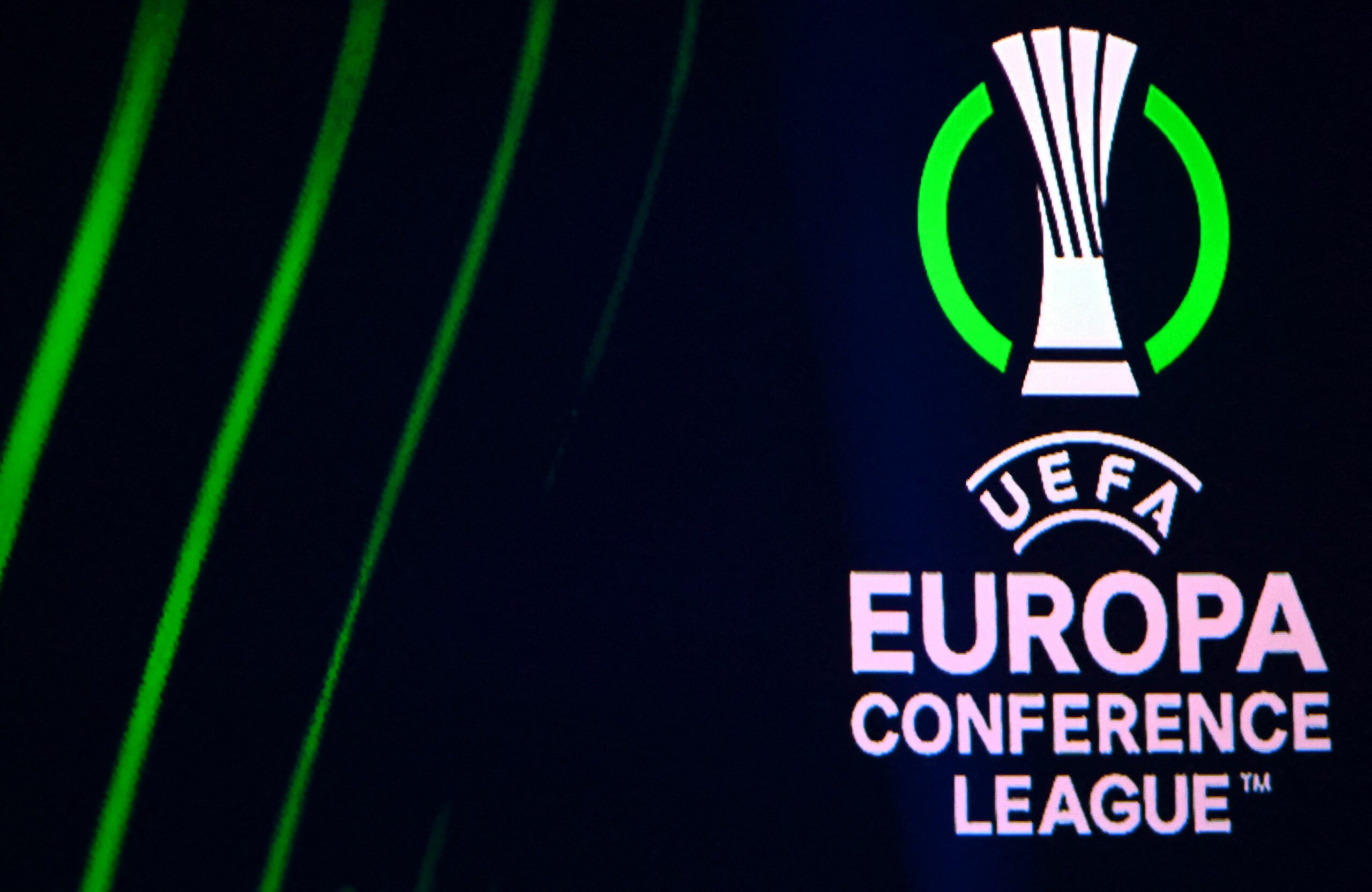 Erik ten Hag’s side will be looking to win the European competition in order to secure Champions League football next season.

Their toughest challenge in Group E is likely to come from Real Sociedad who finished sixth in the La Liga table last season to qualify for the tournament.

The Red Devils’ other two opponents are Sheriff and Omonia Nicosia. The Moldovan side may look easy foes on paper but they are more than capable of springing a surprise as they defeated Real Madrid in last year’s edition of the Champions League.

While Omonia have done remarkably well since Neil Lennon took over the club. They will also be looking to do well in the Europa League under the former Celtic boss.

Meanwhile, Arsenal have been drawn together with PSV Eindhoven in Group A.

The Gunners have enjoyed a very successful transfer window, bringing in the likes of Gabriel Jesus and Oleksandr Zinchenko. Considering the quality of their current squad, they will believe that they can win the Europa League this season.

However, PSV will likely give them a tough test. The Eredivisie giants were in the same group as AS Monaco and Real Sociedad last season and failed to make it to the knockouts.

However, their chances of progressing to the next stage look good this campaign as Bodo/Glimt and Zurich are their other two foes in Group A.