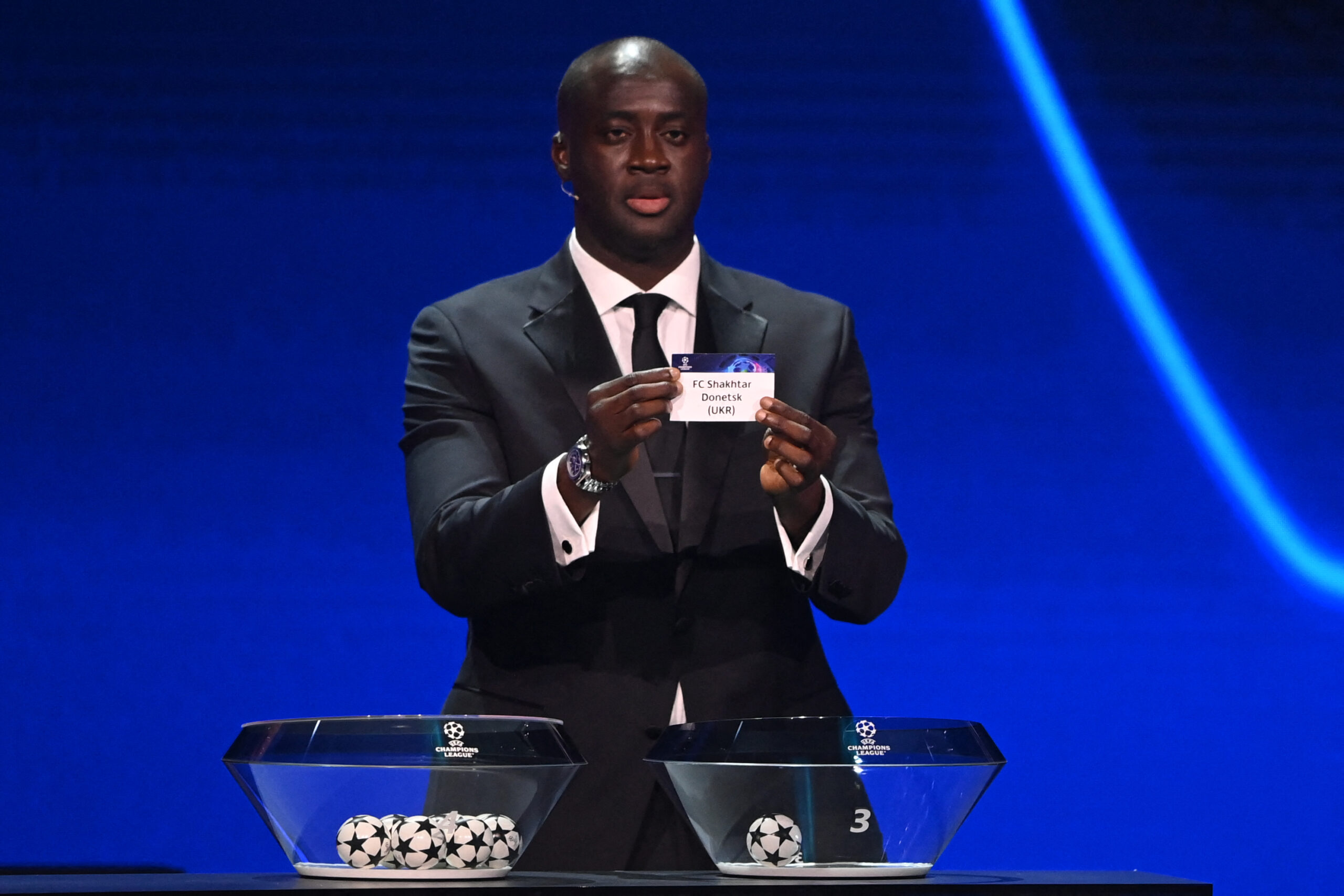 Antonio Conte’s side have been handed the kindest draw, with the North London side avoiding all the big European clubs as Group D features Eintracht Frankfurt, Sporting Lisbon and Marseille.

The same thing cannot be said about their Premier League rivals Liverpool who will face Ajax, Napoli and Rangers in Group A.

The Reds will face the Scottish giants in a battle of Britain. The two sides have not come up against each other in a competitive match before but they will now lock horns twice this season.

Jurgen Klopp’s side lost the 2022 Champions League final against Real Madrid but will be aiming to win the coveted trophy this season.

Elsewhere, Chelsea have been drawn together with Serie A champions AC Milan, and so fans could get to see Fikayo Tomori in action against his former side.

The Blues have also been handed a favourable group, with Red Bull Salzburg and Dinamo Zagreb the other two opponents in Group E.

Meanwhile, Manchester City, Borussia Dortmund, Sevilla and FC Copenhagen have all formed Group G. The Citizens’ fixture against the Bundesliga giants will be a very interesting affair as Norwegian striker Erling Haaland will likely be in action against his former side for the first time since sealing a big money move to the Manchester giants this summer.

Group C looks to be the Group of Death as Bayern Munich, Barcelona and Inter Milan have all been drawn together.