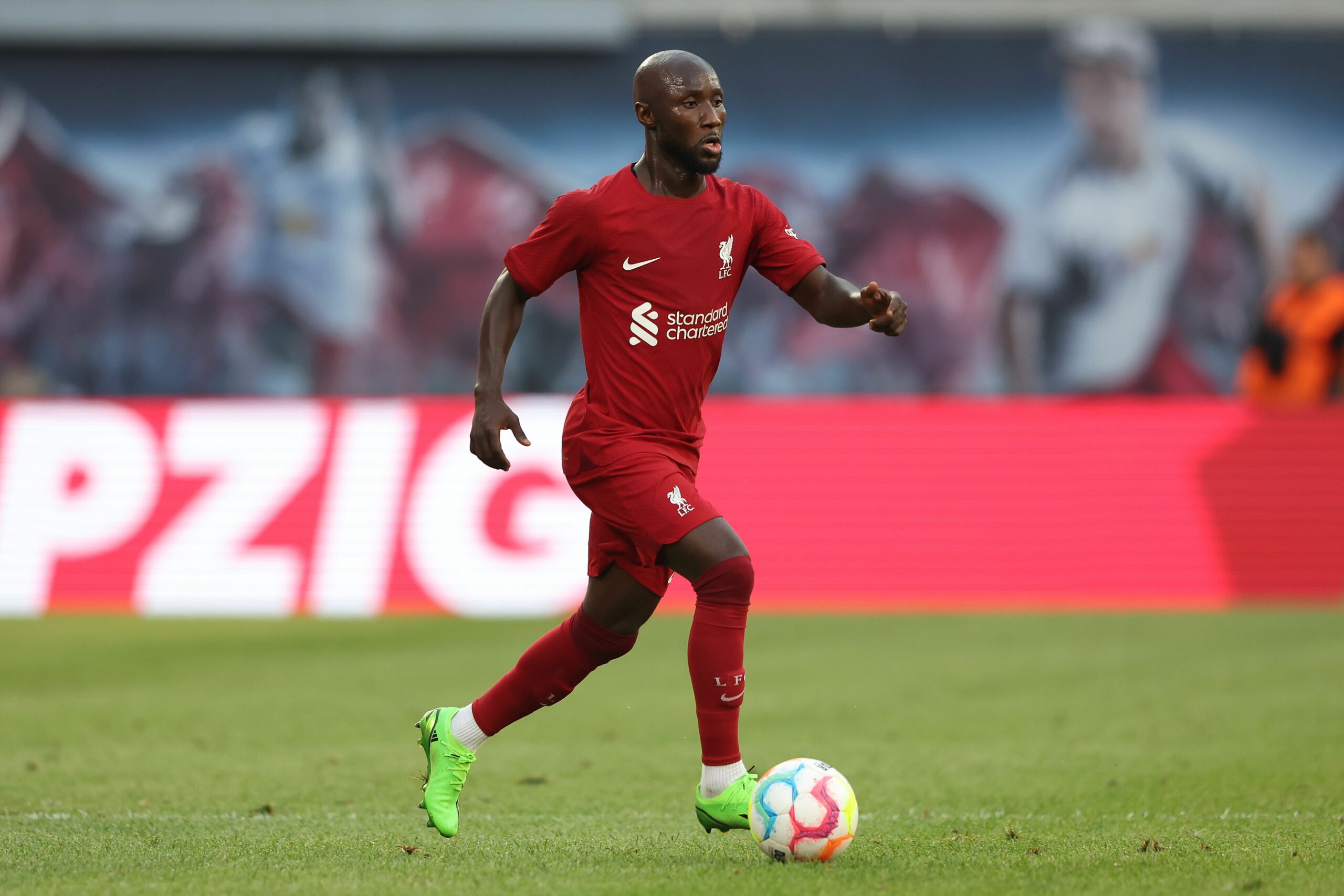 The 27-year-old joined the Reds in a big money move from RB Leipzig in 2018. However, he failed to make a big impact at the Reds and mostly remained on the fringes of the squad.

He had his best season at the Merseyside club in 2021-22, making 40 appearances across all competitions with four goals to his name.

But the Guinea international’s future at the Premier League club has been a subject of speculation recently with his current contract at Anfield set to expire at the end of this season.

The Mirror’s David Maddock claimed that Bundesliga giants Borussia Dortmund are interested to sign him in this transfer window. He also said that any money received from the player’s transfer could be used to find a replacement for them.

However, these links have been rubbished by Sky Sports journalist Florian Plettenberg who  insisted that the former RB Leipzig star will not join the German club.

Liverpool have made a disappointing start to the new season as they are still searching for their first Premier League victory. Following draws against Fulham and Crystal Palace, they also suffered a 2-1 loss at Manchester United.

A possible reason is that several of their key players are currently out of action due to injuries, including Naby Keita who has been sidelined after being ruled out of Monday’s clash at Old Trafford.

There are rumours that the Guinea international could leave Anfield in this transfer window with his contract set to expire next year. However, the Reds boss Jurgen Klopp has firmly said that the 27-year-old will not go to any other club.

Keita has enjoyed a very good 2021-22 campaign and they are likely to keep him this season. Also, they are unlikely to find a replacement for the midfielder so late in this transfer window if they let him go.

So it looks highly likely that the Guinean footballer will stay at Anfield.