Arsenal transfer news: Pedro Neto continues to be linked with a move to the Gunners 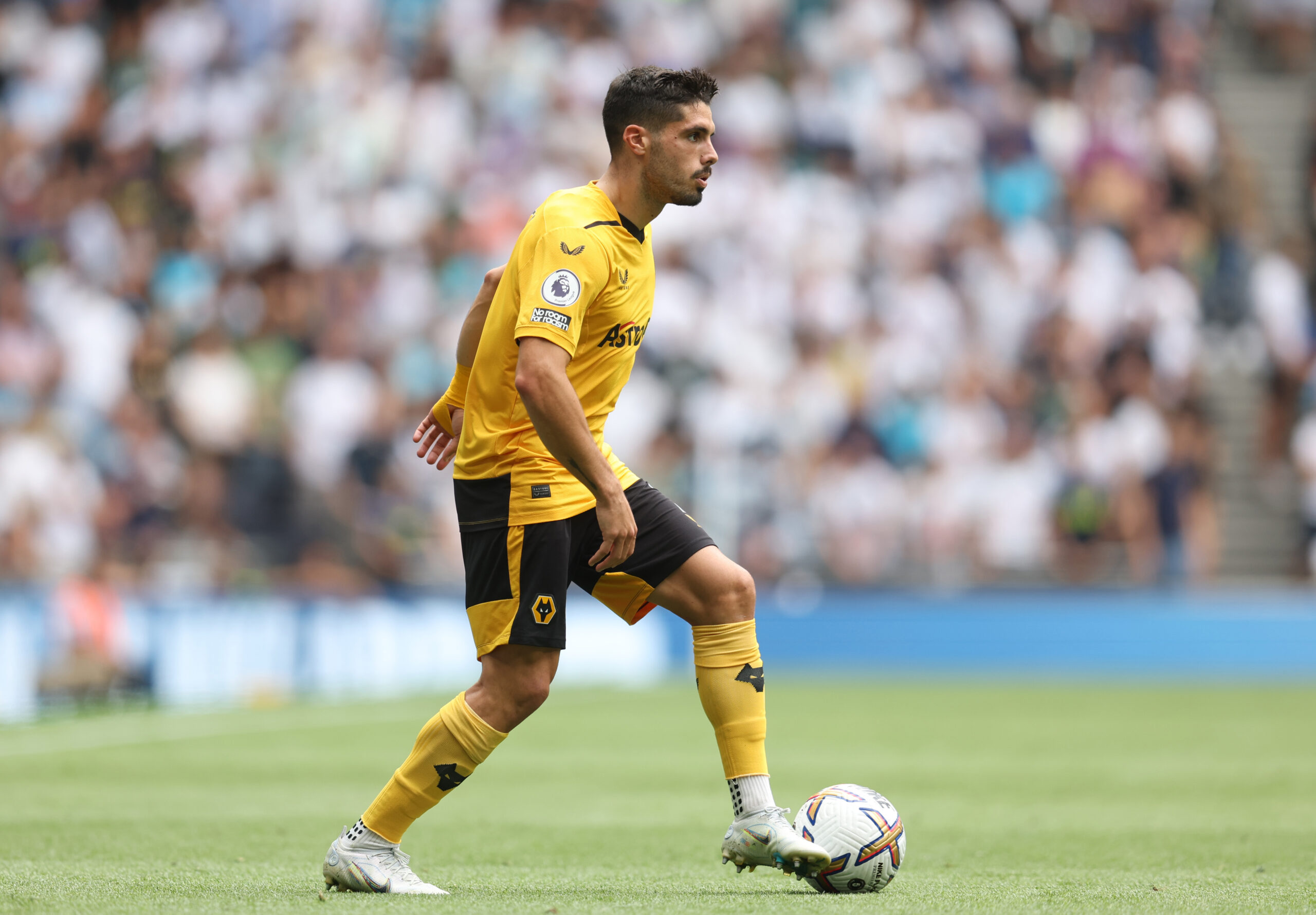 Arsenal have been credited with an interest in Wolverhampton Wanderers star Pedro Neto.

The North London outfit have already splashed over £100 million on new signings this summer, bringing the likes of Gabriel Jesus and Oleksandr Zinchenko to the Emirates Stadium.

However, the Gunners don’t seem to be finished with their transfer business as they are looking to add another new talent before the transfer window closes.

They are keen to sign Neto but a move for the Portugal international could depend on the departure of Nicolas Pepe who has been linked with a transfer to OGC Nice recently.

Fabrizio Romano has claimed that both manager Mikel Arteta and technical director Edu are big fans of Pedro. The Reputed journalist said that a winger has always been a priority for them. The Gunners reportedly wanted to sign Raphinha but the 22-year-old joined Barcelona instead.

Value of the player

According to Daniel Cutts of The Sun, Wolves want a whopping £50 million to let the Portuguese star leave the Molineux Stadium this summer. However, Arsenal are said to be willing to fork out only £35m, which means the two clubs’ valuation difference is £15m.

A deal is not easy

According to The Athletic, Pedro Neto is a transfer priority for the Gunners this summer. It is said that negotiations have taken place over the past month but a deal is not reportedly easy. This is because the North London side are not interested to pay a huge amount while Wolves don’t want to sell their star in this transfer window. .