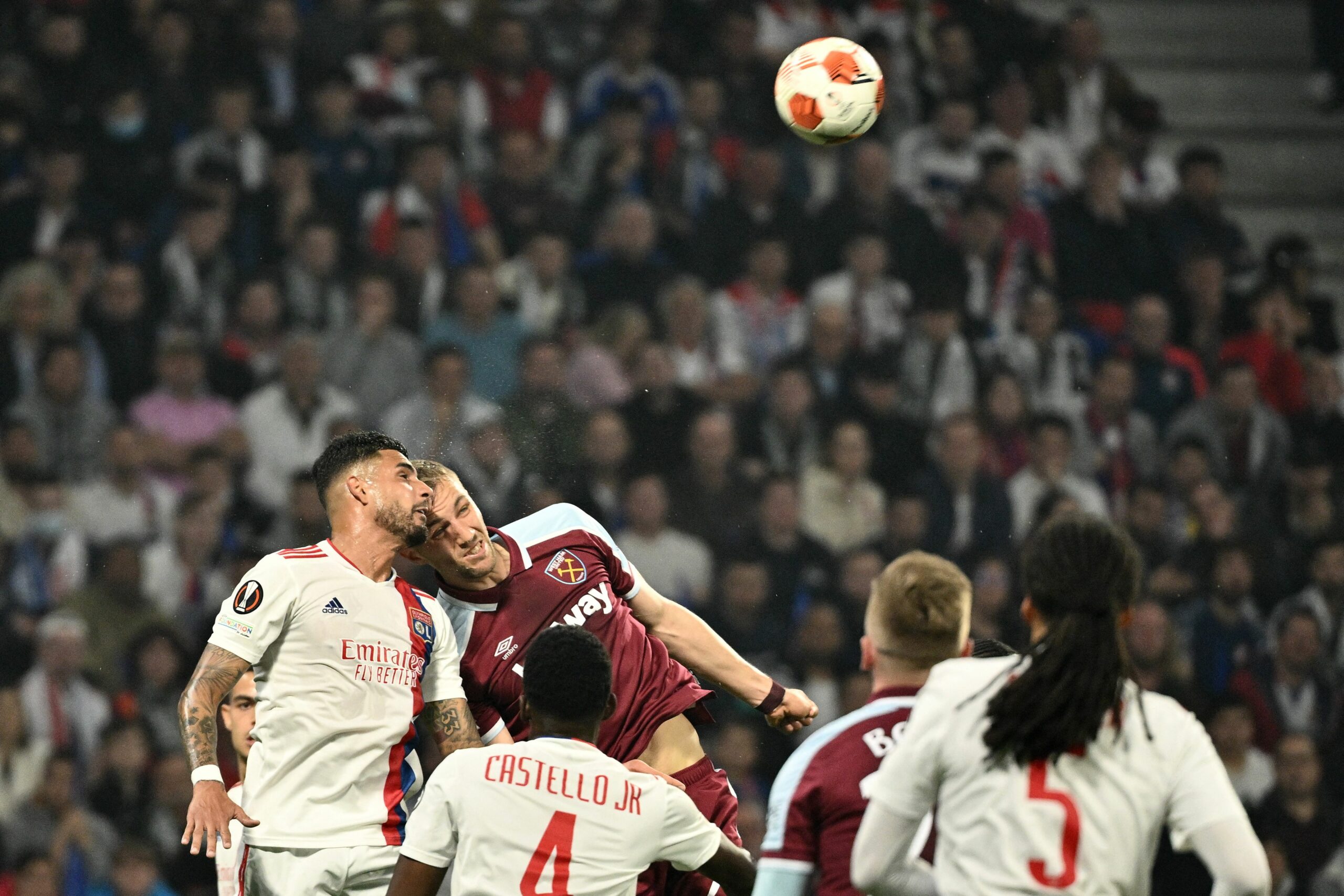 West Ham United are on the verge of signing Chelsea star Emerson Palmieri, according to reports.

The 28-year-old has been at Stamford Bridge since 2018 when he joined the Blues from Roma. He has made 71 appearances across all competitions so far, with two goals and five assists to his name (stats from Transfermarkt).

However, the Italy international has been struggling for minutes in recent years due to plenty of competition for places at the West London outfit.

The left-back played only a single game in the Premier League last season before he was loaned out to Lyon for the second-half of the campaign.

However, his Chelsea nightmare looks about to end now as he is set to join West Ham this summer.

According to reputed journalist Fabrizio Romano, the Hammers have agreed an initial £13 million deal plus £2m in add-ons for the 28-year-old. It is said that the footballer will undergo the first part of his medical today.

David Moyes’ side have made a disappointing start to the new season, losing all their league matches against Manchester City, Nottingham Forest and Brighton & Hove Albion.

Fans will be hoping for improvement in the team as they have recently signed Thilo Kehrer from Paris Saint-Germain and now are on the verge of adding another defender.

It was previously suggested that the Irons dropped their interest in the Italian footballer due to his wage demands. But now he has reportedly reached full agreement with the East London club.

Aaron Cresswell is currently the Hammers’ first-choice left-back but they are looking for another player to provide competition for the 32-year-old.

Emerson is known for his technique, stamina and athleticism. He will likely prove to be a good signing for the Premier League club.