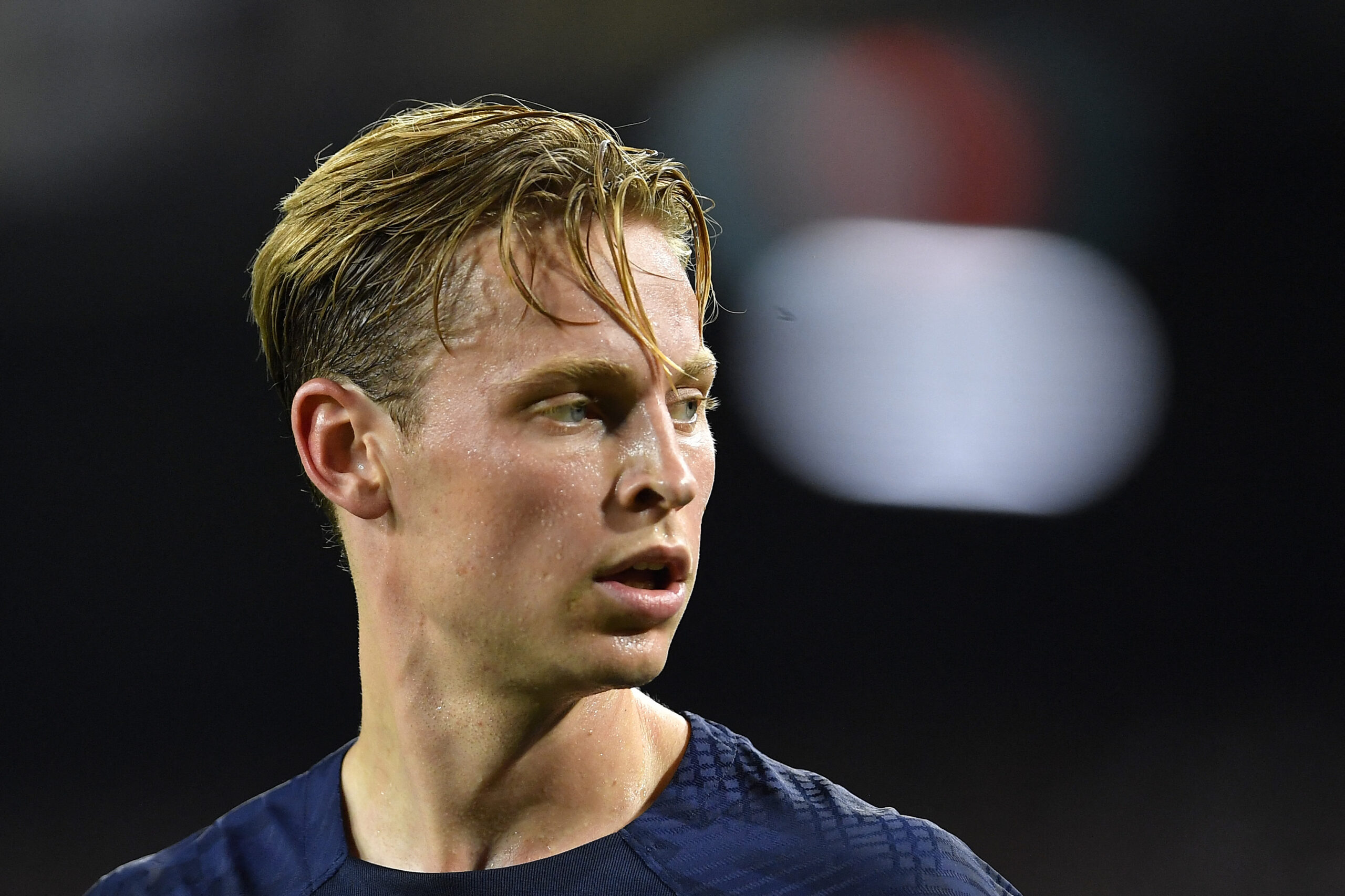 Manchester United are still trying to sign Frenkie de Jong from Barcelona this summer, according to reports.

The Red Devils have been desperate for new signings after they lost their two opening matches against Brighton & Hove Albion and Brentford.

However, they received a huge boost recently after they agreed a deal for Real Madrid star Casemiro.

The Manchester side confirmed on Friday that they have struck an agreement for the 30-year-old, with the Brazilian set to join the Premier League giants in a £60 million deal.

With Casemiro close to joining Old Trafford, it was said that their pursuit of De Jong was over.

However, as per the Mirror, United haven’t given up hope and are still chasing a deal for the Netherlands international.

They agreed a transfer fee around £72m with Barcelona but a move did not materialise due to the issue of the player’s deferred wages.

Casemiro is one of the best defensive midfielders in the world. He boasts plenty of experience and has the distinction of winning an incredible 15 major trophies during his spell at Real Madrid.

He will be a very good signing for the Red Devils. But if they manage to bring De Jong, then it will be a massive coup for the club.

He is only 25-years-old and has already proved his skills in the Eredivisie and La Liga. The Dutch footballer has been earning huge praises for his technique, passing and dribbling skills.

Any team in the world would love to have a player like De Jong who has strong defensive abilities as well as attacking prowess.

The chances of signing him look slim, but the Red Devils should make one last almighty effort to secure his services.