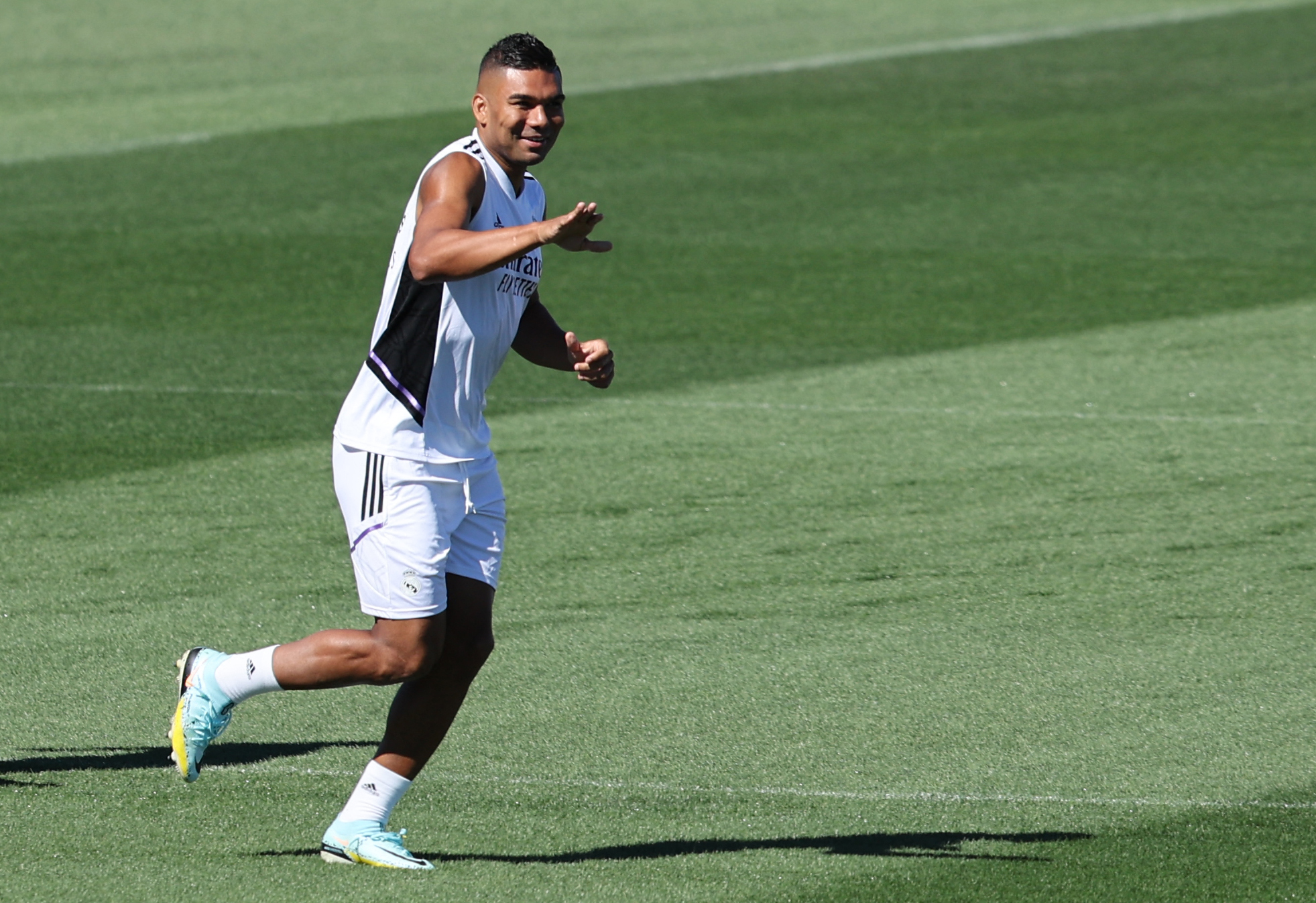 The Italian football expert said he had talked to the 30-year-old and revealed he wanted a new challenge.

The former Everton boss also added that negotiations are still ongoing and nothing has been finalised yet.

Ancelotti said (as per the Daily Mail): “I have spoken to him and he wants to try something new.

“The club is being understanding because of the type of person that Casemiro is.

“Negotiations are ongoing and there is nothing decided yet but his desire to leave is clear.”

Casemiro is likely to undergo his medical in Manchester over the weekend. He will be the fourth signing for the Red Devils who have already brought in Christian Eriksen, Lisandro Martinez and Tyrell Malacia.

Manchester United wanted to sign Frenkie de Jong who was Erik ten Hag’s number one target in this transfer window.

However, the Premier League giants failed to get a deal over the line despite reaching an agreement on transfer fee with the Catalans.

They were also linked with several other top players but a move didn’t materialise for any of them.

However, United have received a big boost now as they are on the verge of signing Casemiro, one of the best defensive midfielders in the world.

The Brazilian has made over 300 appearances at Los Blancos and won an incredible five Champions League trophies and three La Liga titles.

He has proved his abilities at the top level of football and is highly regarded for his intelligence, mobility and physical strength.

The midfielder is 30-years-old but the Red Devils can still get a few years from him.

And now with Casemiro close to joining them, United look good contenders for finishing in the top-four this season.