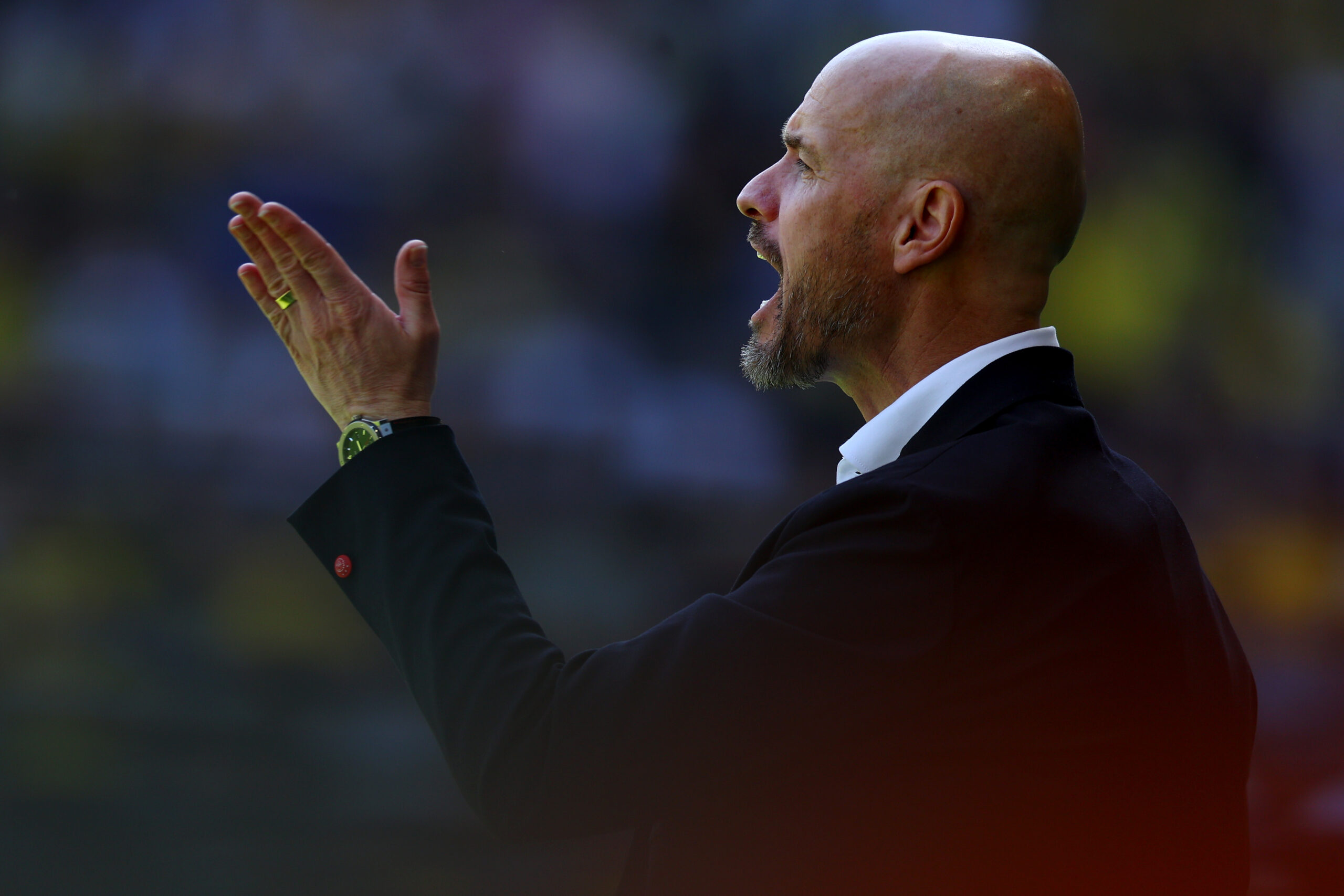 The Red Devils are currently desperate for new arrivals after they lost their opening two Premier League matches against Brighton & Hove Albion and Brentford.

They saw the departures of several midfielders in the summer but have not been able to bring sufficient reinforcements in the midfield so far.

Now according to reputed journalist Fabrizio Romano, United are considering a move for McKennie who has been playing for Juventus since 2020.

It is said that the 23-year-old is not currently a priority for the Premier League giants but is seen as a potential target if they fail to land Real Madrid’s Casemiro or Brighton’s Moises Caicedo.

Erik ten Hag wanted to bring Frenkie de Jong to Old Trafford but that proved to be very difficult and now he is likely to stay at Barcelona this season.

The Dutch boss is now trying to lure another La Liga midfielder to Manchester in the shape of Casemiro but that also doesn’t look easy.

Real boss Carlo Ancelotti is reluctant to part with the 30-year-old midfielder who was a key member of the team last term.

However, it is said to be up to the Brazilian himself whether he wants to force a move to Old Trafford this summer. United are reportedly ready to offer him very lucrative wages as well as a long-term contract.

The Red Devils have also been linked with a move for Caicedo but Brighton are unlikely to be interested. They have already sold Marc Cucurella and Yves Bissouma this summer and are currently under no financial pressures.