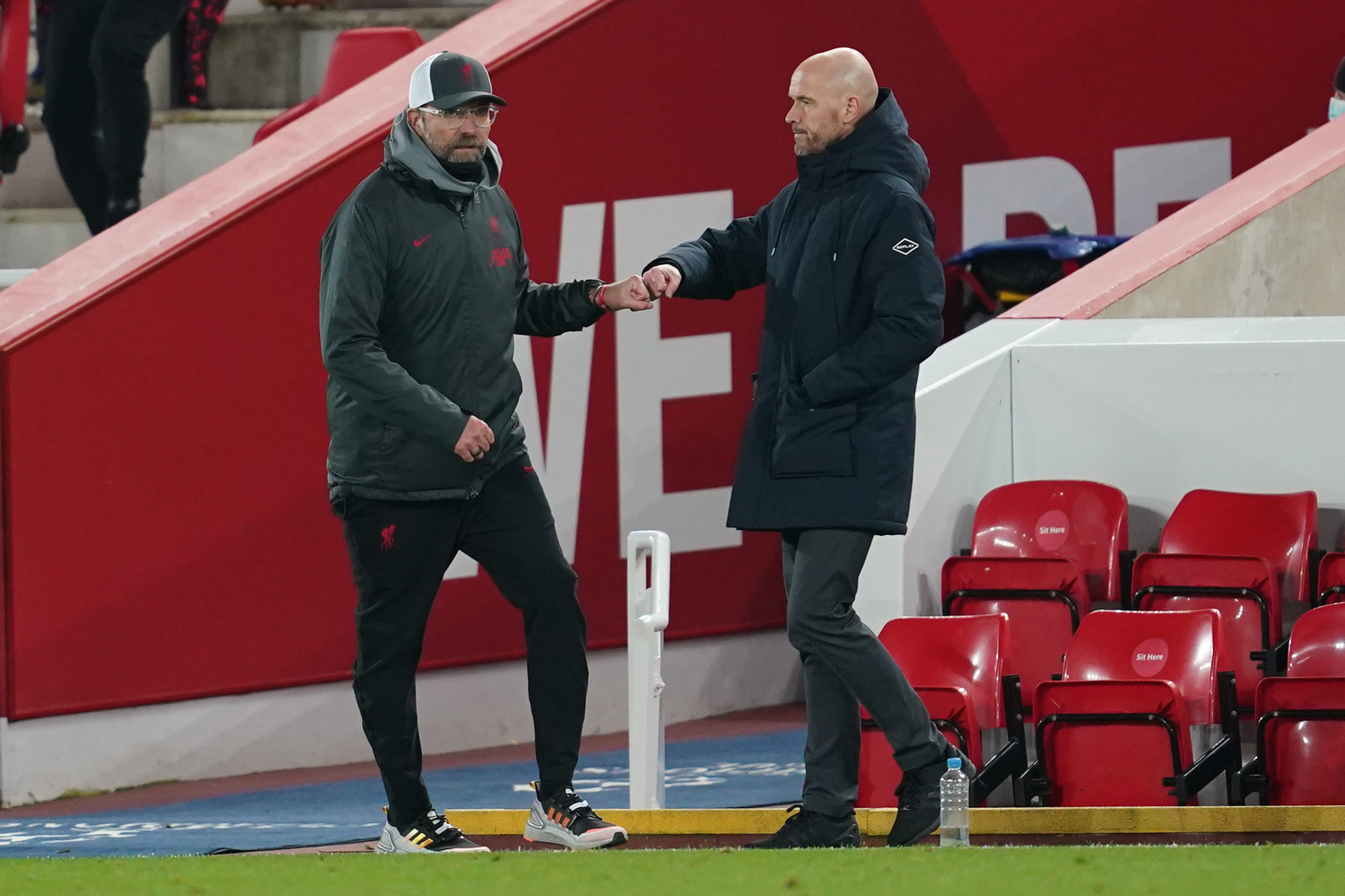 Manchester United will return to action on Monday when they take on Liverpool at Old Trafford in a blockbuster Premier League fixture.

Both teams are enduring a difficult time and have completely disappointed their fans with their performances so far.

United are currently at the bottom of the league table, having lost games against Brighton & Hove Albion and Brentford. While Jurgen Klopp’s side have yet to register a victory, suffering draws against Fulham and Crystal Palace in their previous two matches.

However, the two English titans will now want to forget everything else and concentrate on Monday’s derby at Old Trafford.

Jurgen Klopp will have to contend with several injuries. Thiago Alcantara picked up a knock in the draw with Fulham and he is expected to be out for several weeks. His teammate Alex Oxlade-Chamberlain is also on the treatment table and isn’t expected to be available for the upcoming game.

Meanwhile, Ibrahima Konate is currently nursing a knee injury while Curtis Jones is trying to recover from a calf problem. Both players missed the first two matches and are unlikely to be available on Monday.

Darwin Nunez will also miss the Old Trafford clash due to the red card he saw against Crystal Palace last weekend.

United have been handed a big boost ahead of the important game as Anthony Martial has reportedly returned to training and could feature on Monday.

However, Facundo Pellistri is nursing an ankle injury and will be out of action until at least September.

Victor Lindelof was also not involved in the previous two fixtures and may also miss the league encounter against United.

Meanwhile, Brandon Williams has not played since Erik ten Hag was appointed as the new manager and he will likely not be involved next weekend as well. While Mason Greenwood remains suspended.