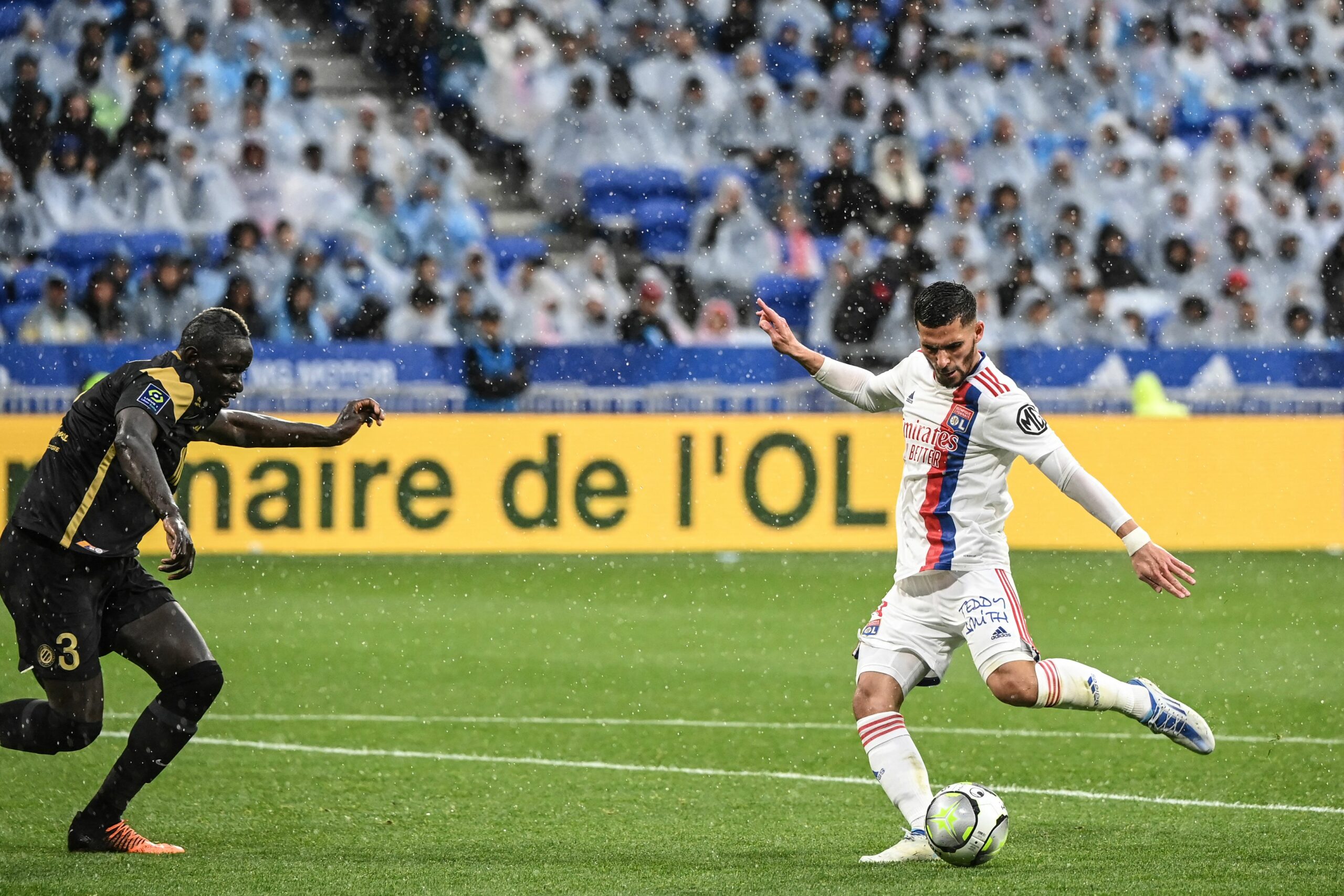 The newly promoted English side reportedly wants to close the deal soon and the talks are said to be progressing very well.

The 24-year-old, whose current contract at the Groupama Stadium is set to expire next year, has long been a target for the Gunners but now he is set to join Steve Cooper’s side instead.

Forest have been one of the Premier League’s biggest spenders in this transfer window. Their most recent addition Cheikhou Kouyate was their 14th signing of the summer.

And now they are on the verge of bringing another recruit in the form of Aouar.

However, they are now on the brink of signing another hugely talented player in Aouar.

The 24-year-old is an academy graduate of Lyon who progressed through its youth ranks to earn his senior debut in 2017. Since then, he has clocked up 164 appearances in Ligue 1, scoring 29 goals.

Aouar mainly plays as a central midfielder but he can be used anywhere in midfield. He likes to play short passes and is highly rated for his ability to hold on to the ball.

Last season, the France international made 36 appearances in the French league, scoring six goals and creating four assists. He also averaged 2.1 shots, 1.1 key passes and 1.9 dribbles per match last term (as per WhoScored).

He is also young and can improve his game under a great manager like Cooper.