Arsenal close in on Yeremy Pino transfer with Edu in Valencia 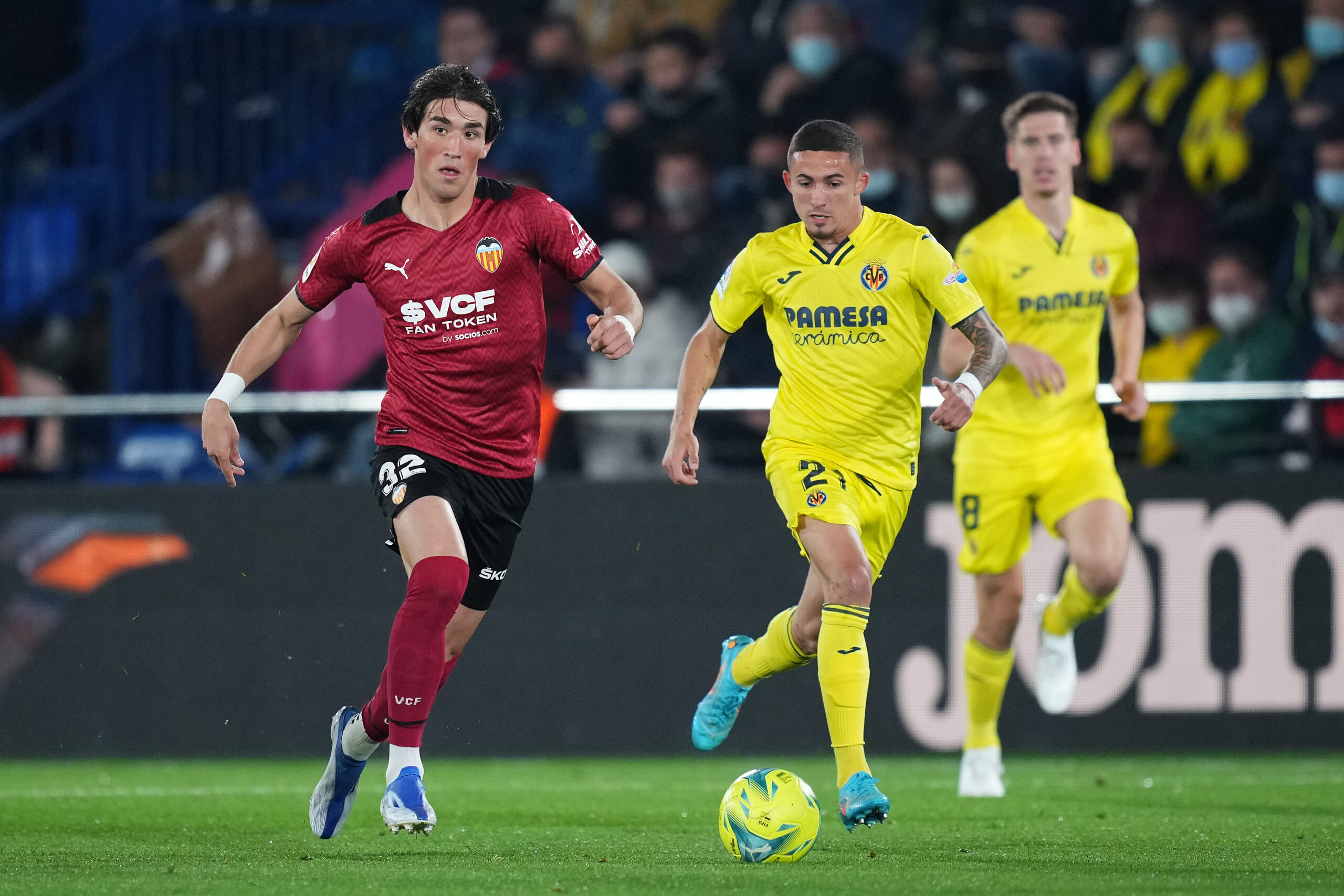 The Gunners have been looking to reinforce their attacking ranks and believe Villarreal star Yeremy Pino to be a good fit.

To the excitement of fans, the club’s technical director Edu has been pictured flying to Valencia (home of the Yellow Submarine), which means they are very serious about a move. The picture shows the 44-year-old boarding a RyanAir flight to the Spanish city, as per football.london.

Pino is one of the most exciting prospects in Spain right now. The academy graduate of Villarreal has already made 77 appearances across all competitions for his side, bagging 14 goals and five assists.

He was also part of Unai Emery’s side that won the Europa League final over Manchester United in 2021, thus becoming the youngest player to win the prestigious competition.

Liverpool have also been credited with an interest in the 19-year-old but it looks Arsenal will manage to secure a deal for him.

The Gunners have enjoyed a hugely successful transfer window so far as they signed Gabriel Jesus, Oleksandr Zinchenko, Matt Turner and Marquinhos.

Mikel Arteta’s side have made a strong start to the 2022-23 season, registering comfortable victories over Crystal Palace and Leicester City in their previous Premier League encounters.

If the North London outfit also manage to sign Pino, then that would represent another smart business for them.

The youngster is blessed with a superb pace while his dribbling and finishing ability has also garnered him huge praise.