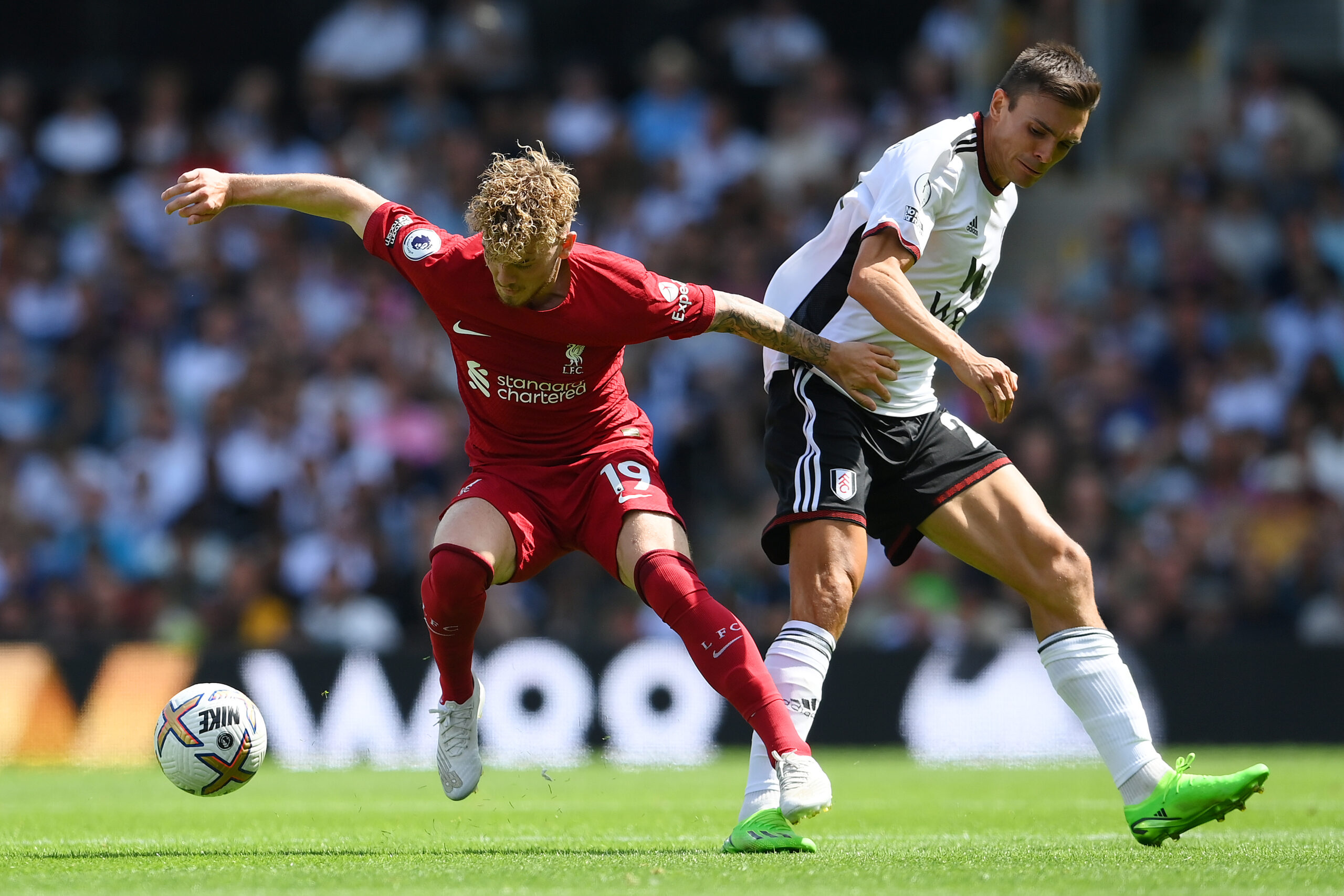 Liverpool are set to reward talented youngster Harvey Elliott for his amazing progress by handing him a new long-term contract, according to The Times.

The 19-year-old penned his latest deal at Anfield a year ago that is set to expire in 2026.

However, the Merseyside club still want to give him a fresh contract to extend his period of commitment and also increase his salary.

The England Under-21 international joined the Reds from Fulham for a reported fee of £1.5 million. He was loaned out to Championship club Blackburn Rovers for the 2020-21 season where he impressed with his performances.

Elliott made 43 appearances across all competitions for the Riversiders, scoring seven goals and creating 12 assists.

He returned to Liverpool last summer and made a strong start to the new campaign by playing in the first four Premier League matches.

However, the 19-year-old suffered a serious injury after a horror tackle from Leeds United’s Pascal Struijk and that kept him sidelined for the majority of the season.

He underwent a surgery and returned to the Reds to help them win the FA Cup and the Carabao Cup.

Thiago Alcantara picked up an injury in the Premier League opener against Fulham and now he is likely to be out of action for up to six weeks.

This is a big blow for Jurgen Klopp who is already having to deal with injuries to midfielders Alex Oxlade-Chamberlain and Curtis Jones.

The Spaniard’s injury means Elliott is likely to be given more first-team opportunities at Anfield.

The youngster impressed with his display against the Cottagers after replacing Alcantara. He played for only 39 minutes but made a key pass and an interception.

The English footballer is highly rated for his passing, through balls, and finishing ability. He is likely to play an important role for Liverpool in the following weeks.